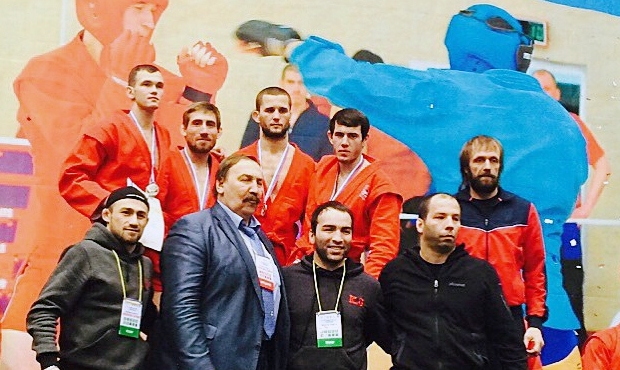 “All champions of the Russian Championship won steadily,” underlined Aleksandr Vladimirovich in his interview to the Press Service of the All-Russian Sambo Federation. “The members of the Russian team were selected on basis of the tournament results; they will compete at the World and European Championships. I think that all athletes can honorably represent our country at the major tournaments.”