A meeting of the FIAS Executive Committee was held in Ploiești 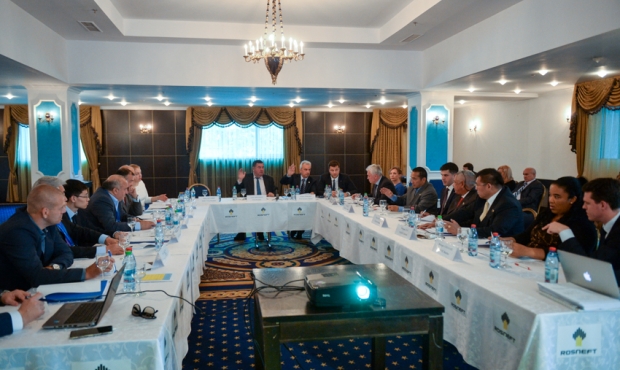 The World Youth and Junior Championships (M&W) started today in Ploiești, Romania. The competitions began at 10:00 a.m., and at 1:00 p.m. a meeting of the Executive Committee of the International SAMBO Federation was held in the conference room of the tournament’s official hotel. Read all about what the members of the FIAS Executive Committee discussed and the latest official news in this article. 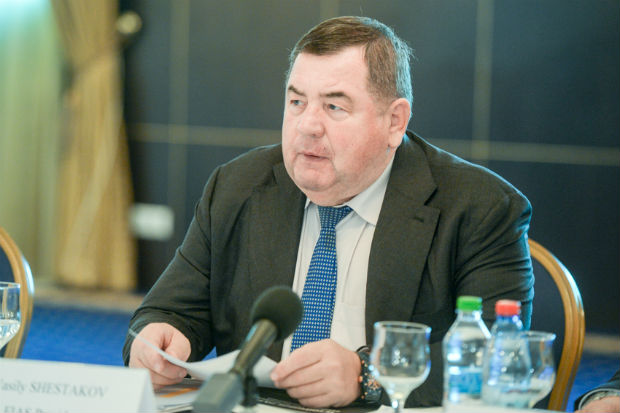 The meeting began with a welcome speech by FIAS President Vasily Shestakov, who told the committee members about all the important FIAS sports and official events held since the last Executive Committee meeting in Moscow in March of this year. Shestakov noted the high organizational level of the Asian Championships in Turkmenistan, the African Championships in Niger, the Pan American Championships in Paraguay, the SAMBO tournament at the Asian Beach Games in Vietnam, and the participation of FIAS in the SportAccord Convention in Lausanne.

Application of FIAS to the IOC 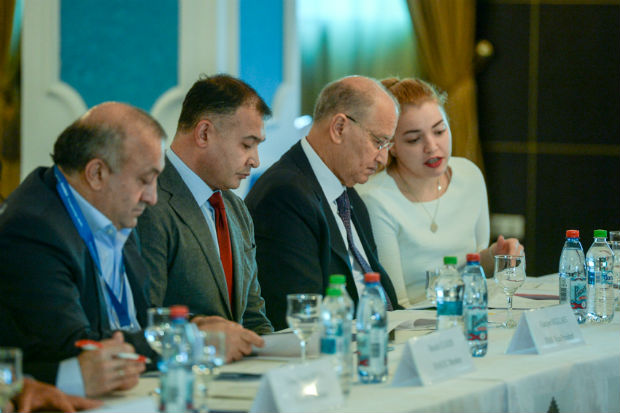 FIAS CEO Michal Buchel reported on the status of the application of the International SAMBO Federation to the IOC. As recommended by the IOC, some amendments to the FIAS Charter are proposed for the upcoming FIAS Congress in Sofia in November. Here are some of them: to improve the gender balance in the Federation’s management so that 25 % of the positions on the Executive Committee will be held by women, to limit the FIAS President’s tenure in the position to three terms, and set up an athletes’ commission. Russian Deputy Minister of Education and Science Veniamin Kaganov will head the student development area of FIAS, and together with Patrik Drid, Chairman of the FIAS Students Commission and President of the Serbian SAMBO Federation, he will be responsible for this area of activity of the International SAMBO Federation. 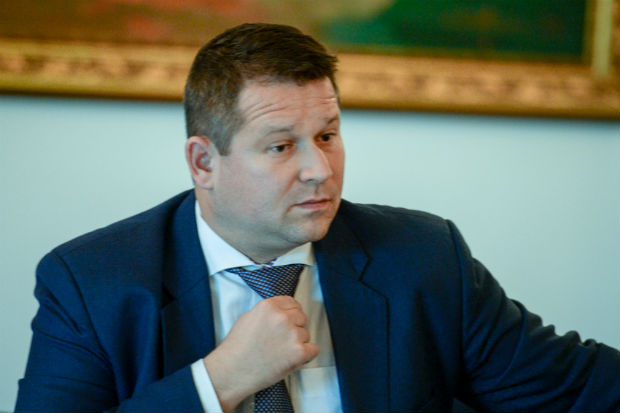 FIAS CEO Michal Buchel reported on this project: “Students at the Olympic University in Lausanne have developed a Combat SAMBO League project for FIAS. Launching this project will help reduce the departure of our sambists from careers in the MMA, promote international development of Combat SAMBO, which spectators really like, and maybe this project will be very interesting as a television product. The league has a simple format of 8 tournaments per year, followed by a final championship. Similar tournaments for women may be held in future. The Executive Committee members listened with interest to this proposal and decided to discuss the project in detail at the upcoming World SAMBO Championships in Bulgaria.” 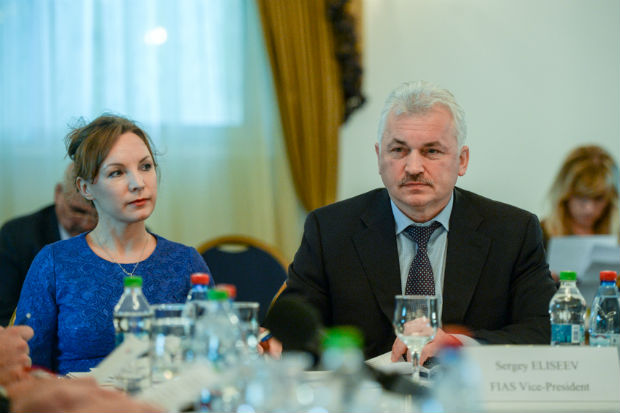 Sergey Eliseev, Vice President of the International SAMBO Federation, reported on the FIAS Sports Calendar. He noted that the 2017 World Championships will be held in Sochi, Russia, and the Youth Championships will take place in Novi Sad, Serbia. It was decided that starting next year, the International Tournament (A Category) for the prizes of Aslambek Aslakhanov will no longer be held; however, a decision was also made to give all World Masters SAMBO Championships the name “for the prizes of Aslambek Aslakhanov” starting in 2018, regardless of where the championships are held. In this way, FIAS will honor the contribution of this great and heroic person in the SAMBO world in developing and promoting our sport in Russia and internationally. Starting next year, the FIAS calendar will also include an international tournament for the prizes of the President of the Republic of Tatarstan, which will be held annually in Kazan starting in 2017. 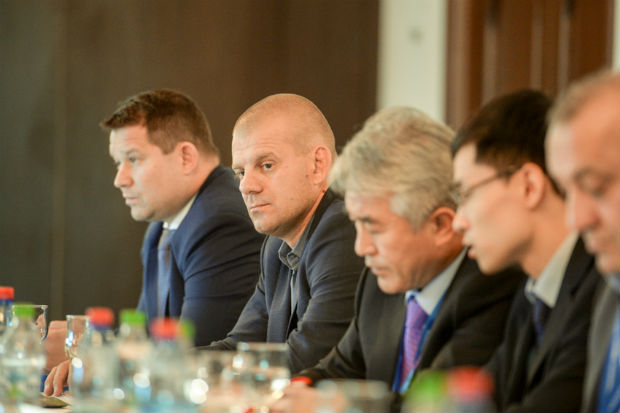 A new registration system — the FIAS database — will be launched on January 1, 2017 for all FIAS events. This will allow FIAS to inform all members of the SAMBO movement, media representatives and all SAMBO fans more quickly about all statistics and the database of athletes, coaches, managers and referees. This system will also optimize the registration and accreditation process for all FIAS events.