Head Coach of the Belarus SAMBO Team was Replaced 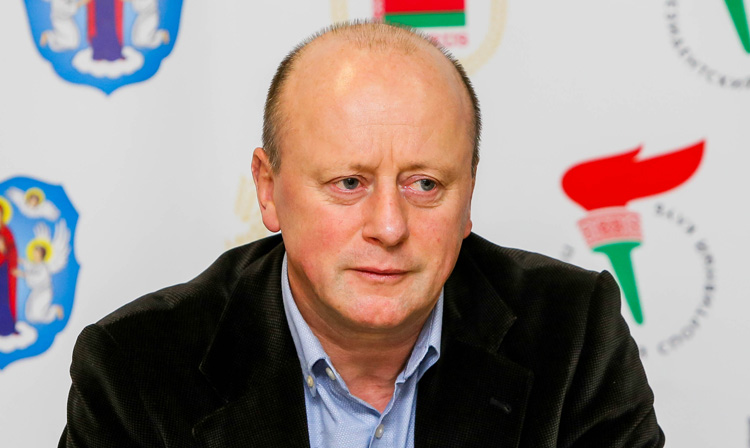 The head coach of the Belarus national SAMBO team Vyacheslav Kot is leaving his post, BelTA news agency reported. He was replaced on August 1 by Dmitry Bazylev. 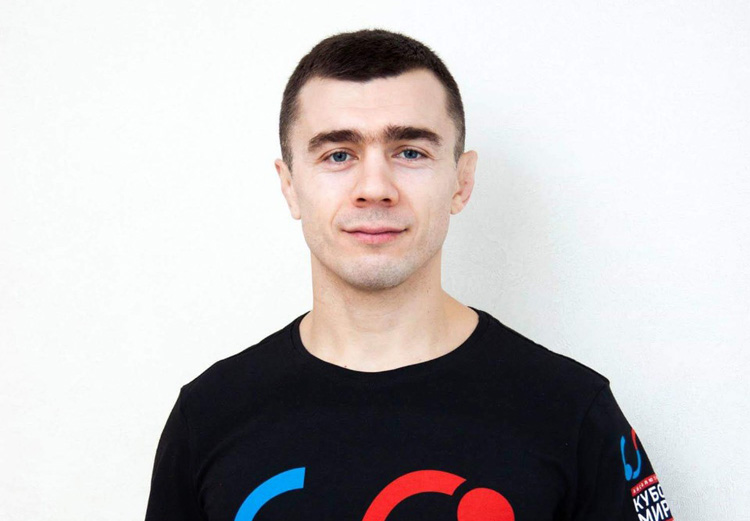 Vyacheslav Kot will continue to work as the senior coach of the national team. Dmitry Bazylev, in turn, noted that he would try to develop Belarusian traditions in SAMBO.

“I would like to bring something of my own. Vyacheslav Stepanovich set the bar high in coaching,” he said. - For now, we will focus on preparing the reserve - this is the future and present of sports. We have a large team, I will try to adhere to an individual approach in training.”