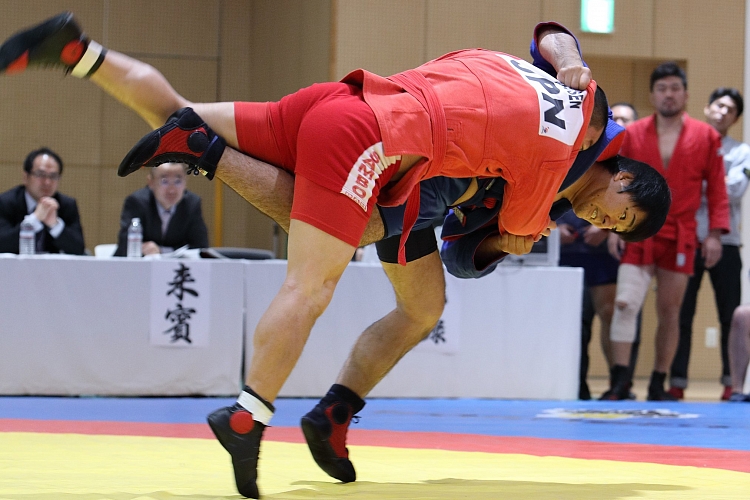 On February 10, Japan SAMBO Championships for the Cup of the President of Russia Vladimir Putin took place in the country's capital. The annual tournament serves as a qualifier to select the best athletes who would represent their country at the major international starts scheduled in the FIAS calendar for the year. The current Japan Championships were the 45th in succession and the 7th ones that were held for the Cup of the President of the Russian Federation. 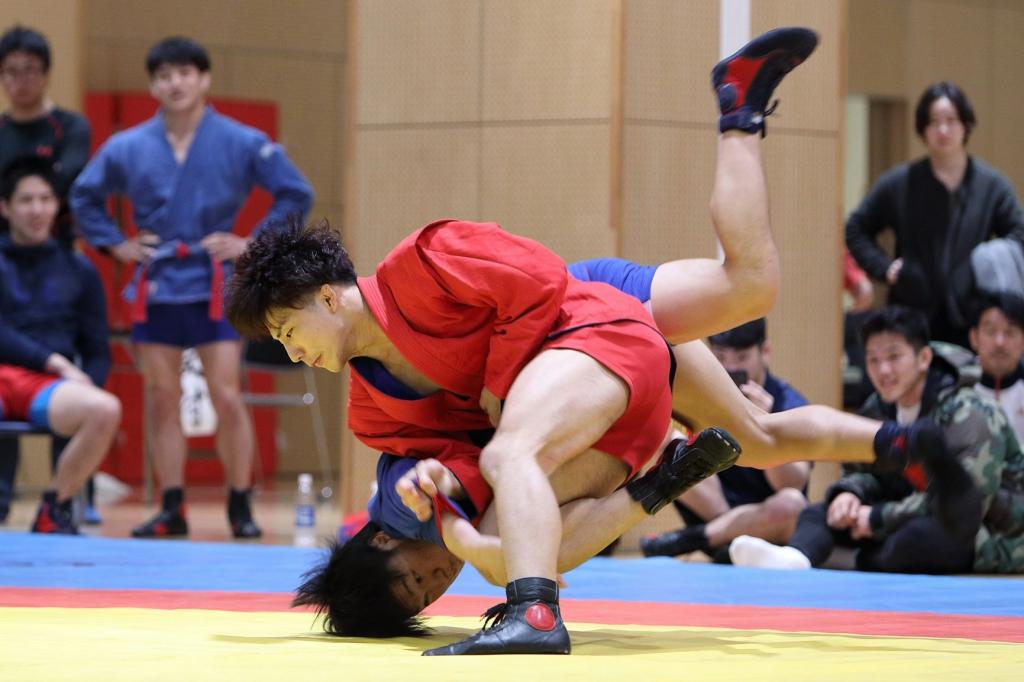 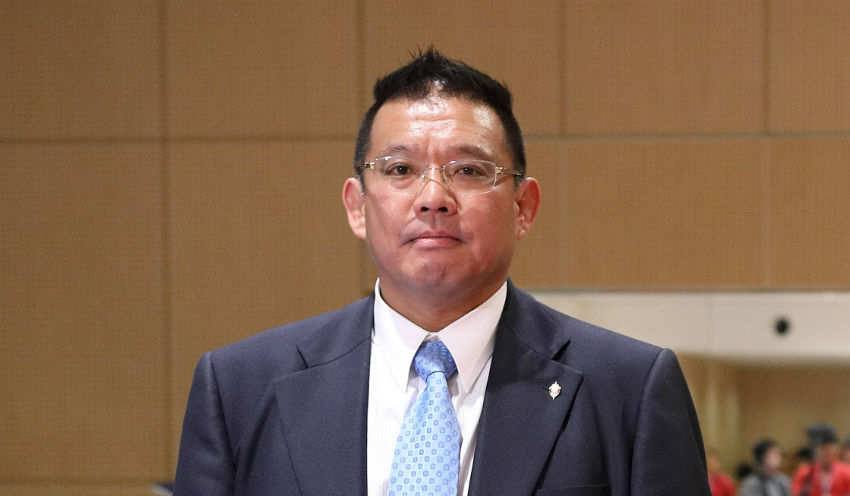 'I can say that the skill level of our SAMBO fighters is growing every year. Today, SAMBO is represented only in its sports discipline in Japan, however, in the future we would like to start performing in combat SAMBO, too,' he remarked.

Asai also stressed that now the Japanese SAMBO Federation faces the task of raising the level of the athletes and their results not only on the national scale but also in the international arena. 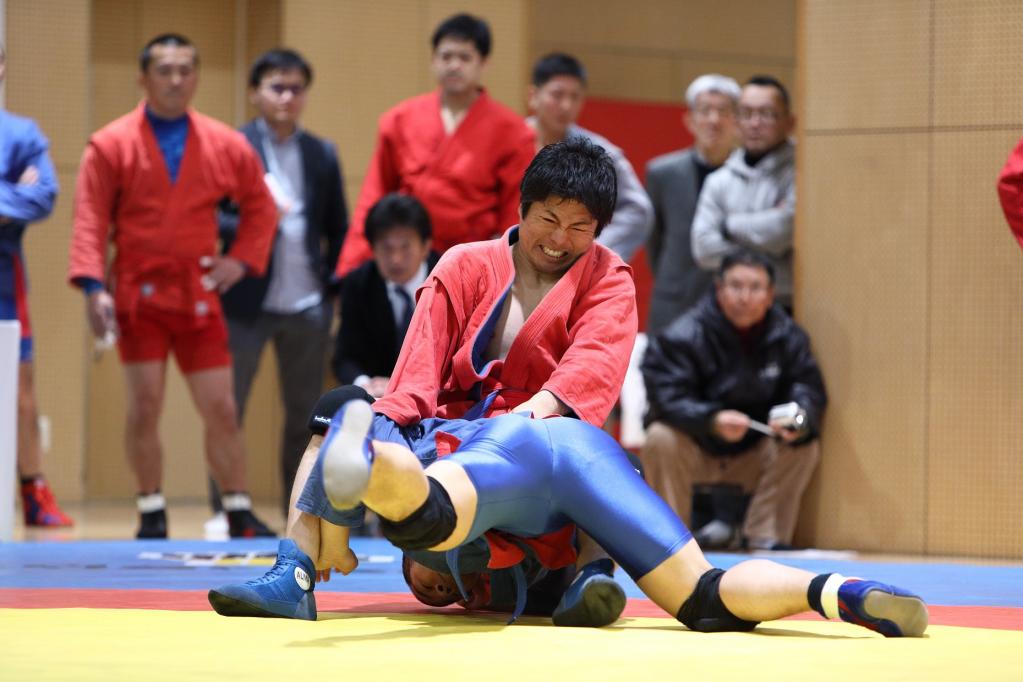 Moreover, the Japanese Federation is working hard in the area of educating referees and increasing their number. In the lead-up to the tournament, the Head of the National Refereeing Commission Naoya Uematsu, and the Secretary General of the Japan SAMBO Federation, a referee of international category Jun Morita, had given an intensive seminar for the referees. This helped the referees cope with their job at the Championships pretty well. Uematsu and Morita plan to stage seminars for the country's referees on a regular basis, in order to increase the number of referees and to improve their skills. 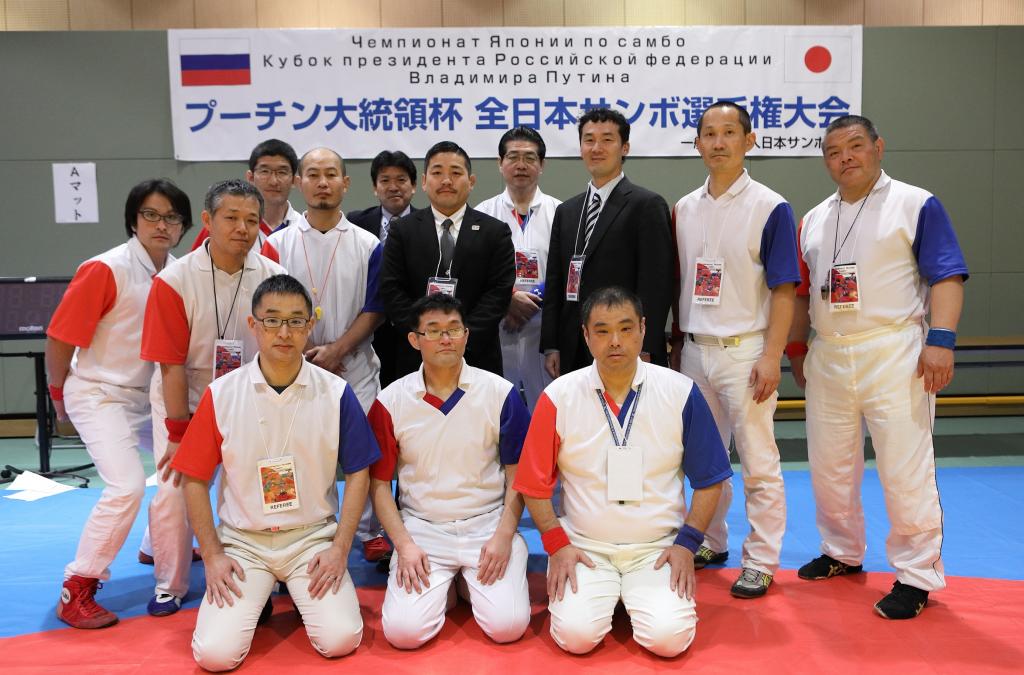 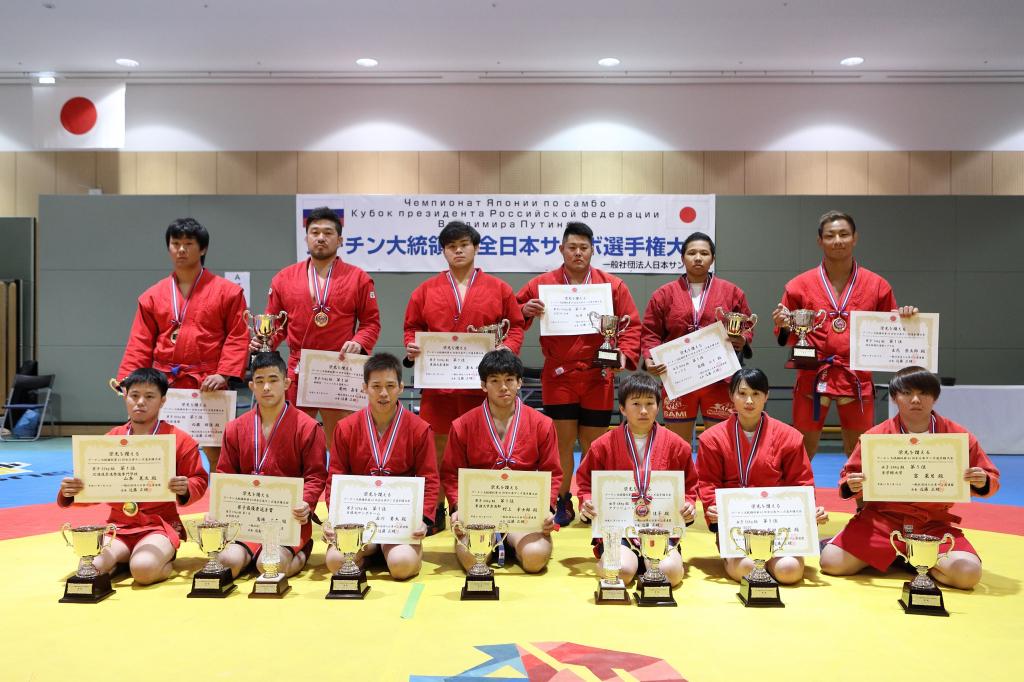 Along with the prize-winners in each weight category, the “most valuable players” were spotted, as they always do in Japan. Thus, the most valuable athlete among men proved to be Genki Baba, aged 20, who got engaged in SAMBO only two years ago. Whereas among women, experience did win, as no one could equal 43-year-old Yoshiko Kusumoto on the mat. 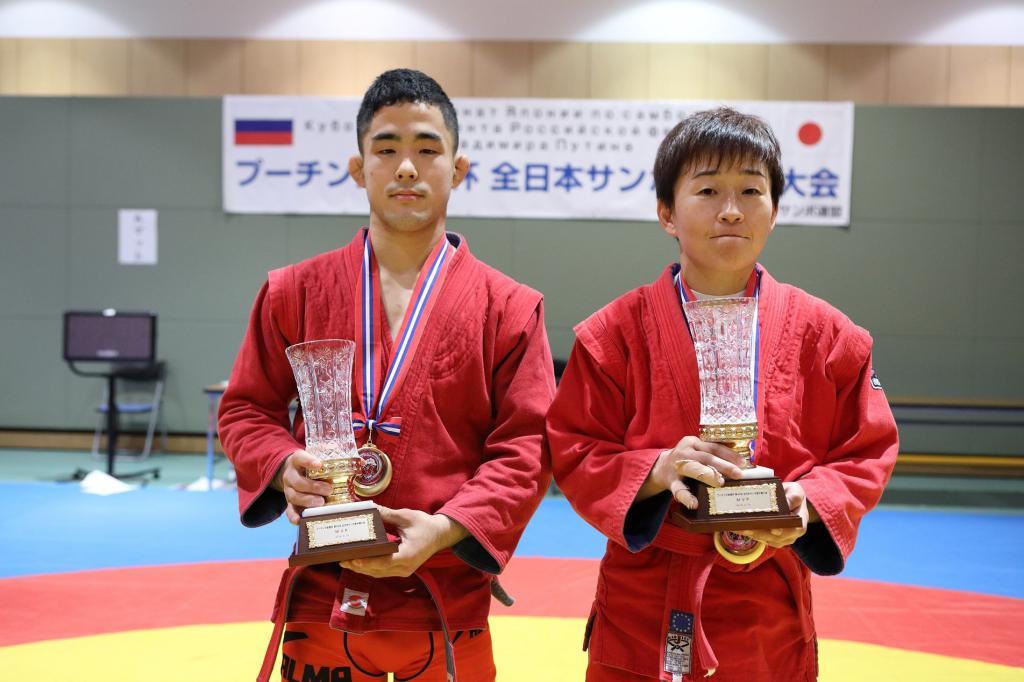