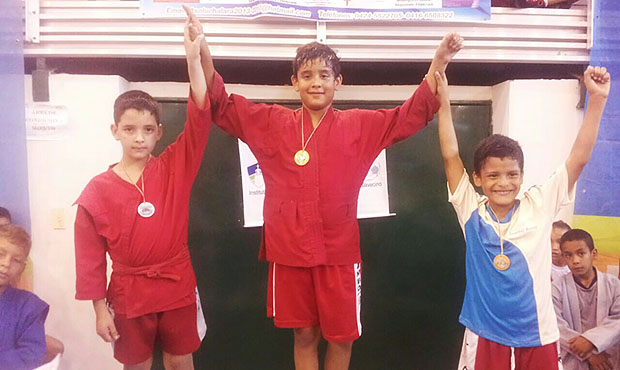 Quite recently, at the meeting of FIAS Executve Board held in Burgas (Bulgaria), the International Sambo Federation made a decision to hold world championships among youth – 13–14-year old children – since 2015. The decision has been made, and FIAS accepts the applications from national sambo federations for conducting this first-ever tournament. Judging by the scope and level of the national Championship among youth and cadets held in Venezuela, this country can easily become the hostess of the world championship. Judge yourself.

The Venezuela Sambo Championship among cadets and youth which lasted for three days in early September was held in Lara and gathered about 300 young followers of “weapon-free self-defense”. The tournament was attended by the athletes from 15 country provinces (of total 23 provinces in Venezuela).

Youth sambo tournaments always demonstrate a very emotional, vivid and uncompromising battle. And no less vivid and frank are the statements and comments of young athletes for many of whom this start was the first in their sports career. We present some of them to your attention.

Aishton Adrianza, the champion in the 42 kg weight category, says: 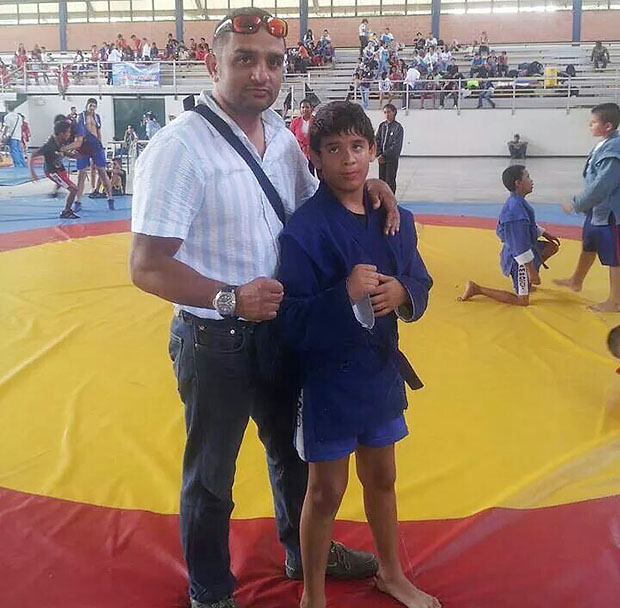 “This is my first start in sambo and, frankly speaking, I was delighted with the sambo battle with my peers from other provinces of the country. Although it is only my first tournament, I have already a sambo goal. I want to become better and achieve more progress than my dad. And when I become older I want to compete in combat sambo – I love this discipline.” Referring to the dad, Aishton had in mind no other than Luis Adrianza, Secretary General of Venezuela Sambo Federation, the bronze medalist of the World Sambo Championship, and 5-time champion of Pan-American Sambo Championship. Well, Aishton has someone to follow, something to strive for, and above all someone to help him in his sports career.

Amanda Rey, the champion in the 47 kg weight category, says: 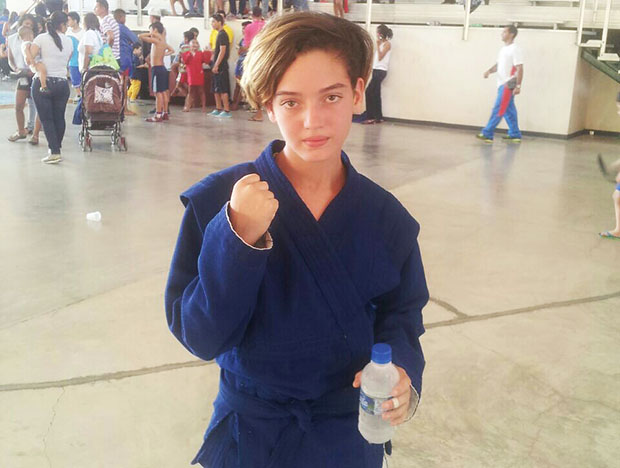 “For me, this is the first sambo competition, and I was very excited. The main task for me today was to cope with my excitement. I had to overcome myself first, and then to defeat my opponents. I want to train even harder now in order to successfully represent my country in international competitions.”