Vasily Shestakov: "IOC Provisional Recognition Is The Upshot Of Our Collective Efforts" 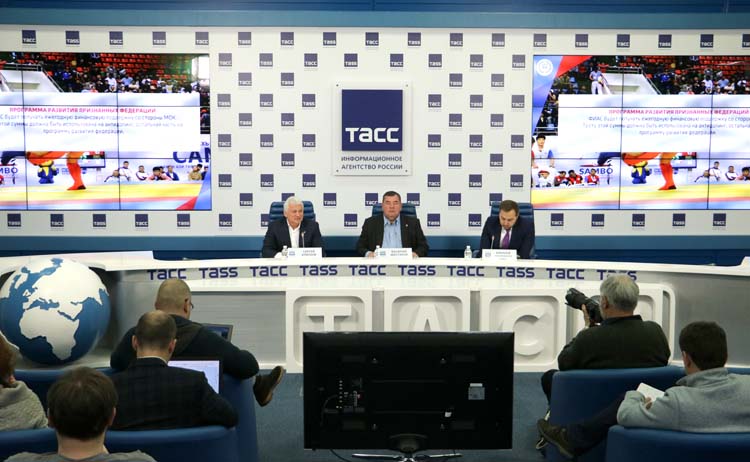 On December 11, a media conference dedicated to provisional recognition granted to FIAS by the International Olympic Committee was given at the press center of the TASS News Agency in Moscow, Russia.

The FIAS leader congratulated all those present on the 80th Anniversary of SAMBO, emphasizing the fact that this sport approached its anniversary enjoying high popularity the world over.

After briefing the journalists on the opportunities and responsibilities that the provisional recognition by IOC gives to FIAS, Vasily Shestakov recounted how rapidly the events had been unfolding over the past week and a half. 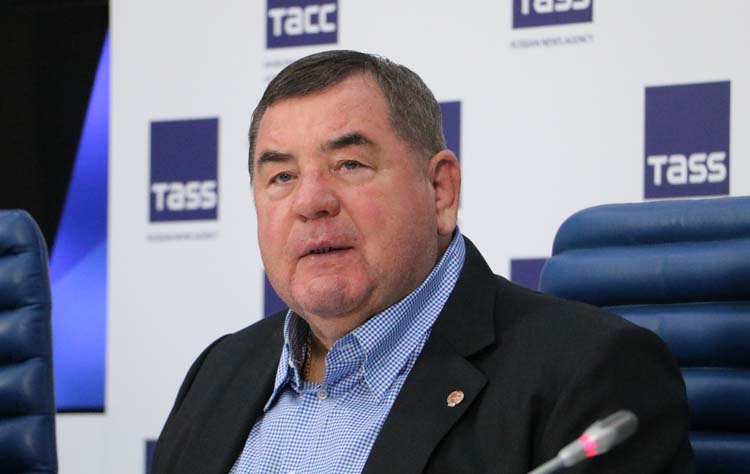 "We had scarcely received congratulations from Thomas Bach when the response from ARISF (Association of IOC Recognized International Sports Federations) followed, informing us in a letter on their approval of the FIAS application for membership in this organization," the Head of the International SAMBO Federation revealed.

Vasily Shestakov also drew the attention of those present to the fact that the national Olympic committees of a number of countries have already invited representatives of the national FIAS federations to discuss their further cooperation and provide them with appropriate support in the international arena. And the Dutch SAMBO Federation even received recognition of the NOC of the Netherlands.

Sergey Eliseev extended his gratitude to the International Olympic Committee for the wonderful gift timed to the Anniversary of SAMBO.

"For decades, we have been working on this issue, and finally we received recognition," said the Head of the European and All-Russian SAMBO Federations. 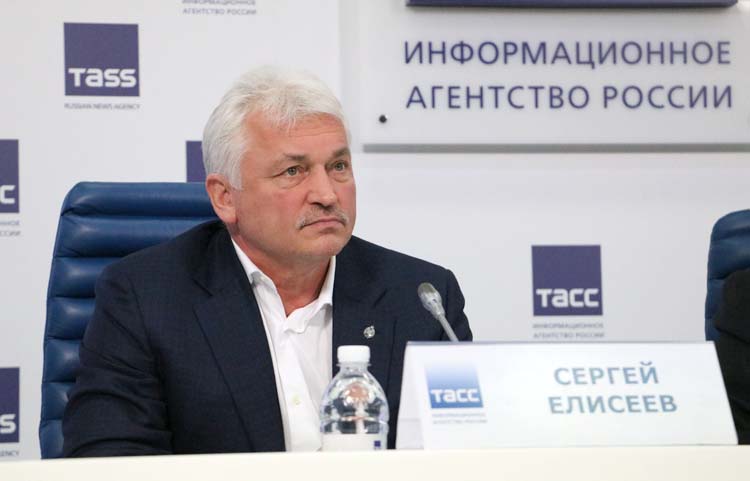 "For every country, the IOC provisional recognition provides an incentive to develop its national federation," added Eliseev.

He also noted that from now on  SAMBO in Russia will receive even more attention not only from the state authorities, but also at the local level, from the regional leaders.

While expatiating upon the issue of success that SAMBO had achieved, Vasily Shestakov clearly stressed that this recognition was the upshot of the collective efforts of national federations, the FIAS staff, and the entire SAMBO community. He also mentioned the great contribution to the cause of propagation of SAMBO around the globe made by such SAMBO celebrities as Khabib Nurmagomedov, Fedor Emelianenko, and Oleg Taktarov. 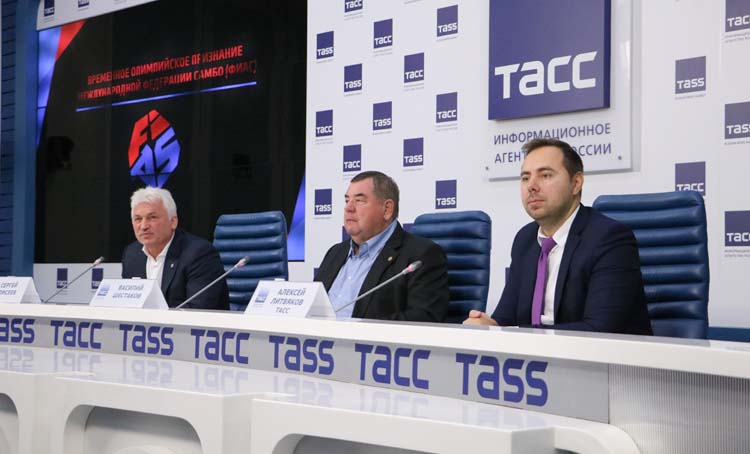 "Quite a lot is done so far, and yet there is more left to do.  We should work more actively with the national federations, finish the construction of SAMBO centers in Colombia, Cyprus, the Republic of Korea, and the Russian Far East," concluded the FIAS leader.

Sergey Eliseev approved of the rates of SAMBO promotion across Russia, underscoring the high significance of the "SAMBO to Schools" program being implemented in more than 800 schools located in 47 regions.

Answering to the questions from the media, the leader of the International SAMBO Federation remarked that the main advantage of the provisional recognition granted by the IOC was a change in the attitude to SAMBO of the national Olympic committees that have already started financing this sport eagerly in their countries.