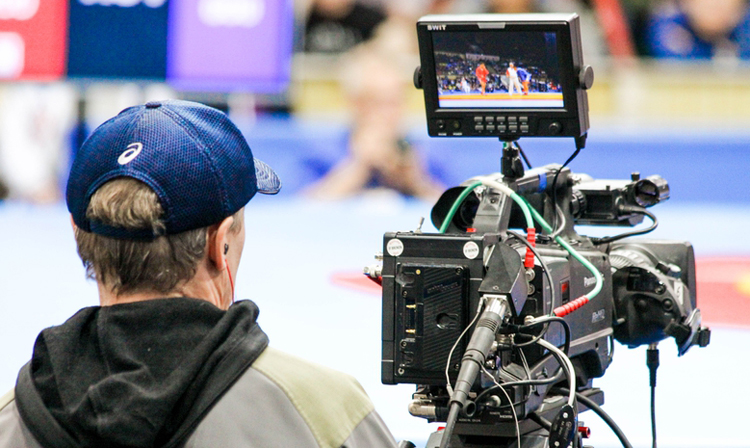 The World SAMBO Championships in Korea will be shown live on TV in 68 countries of Europe, Asia and Africa. At the same time, in some states, 2-3 television channels will broadcast the tournament. And thanks to the cooperation of FIAS with international news agencies, video broadcasting will also be transmitted online to the countries of North America and South America. And, as always, the World Championships broadcast will be available to Internet users around the world thanks to the live broadcast on the FIAS website.

A significant contribution to the expansion of the television coverage of SAMBO throughout the world was made in 2019 by the conclusion of a partnership agreement between the International SAMBO Federation and Eurosport, the number one television channel for sports enthusiasts in Europe. Thanks to this, the multimillion international audience of the TV channel, which includes both experienced SAMBO fans and those who are practically unfamiliar with this sport, as, for example, Vatican residents, was able to learn more about SAMBO. It is also important to note that compared to previous years, this time the World Championships will be shown live not only in Europe and Asia, but also in Africa - a continent with an ever-growing interest to SAMBO.

* The schedule is based on Korean time zone