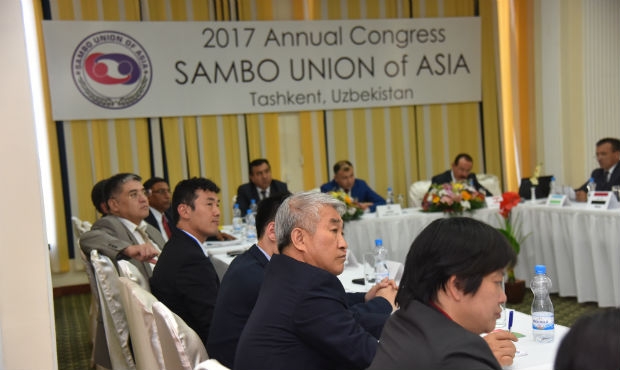 During these years together we managed to reorganize work, strengthen credibility and image of the Asian SAMBO Union, having received recognition of Olympic Council of Asia. Nowadays our sportsmen have the right to perform at the Asian Indoor and Martial Arts Games as well as at the Asian Beach Games. Also the matter of including SAMBO in the program of the Asian Summer Games in Indonesia is being decided”, - Alamzhon Mullaev said.

He noted that Asian countries host seminars for referees and coaches as well as anti-doping educational programs annually. 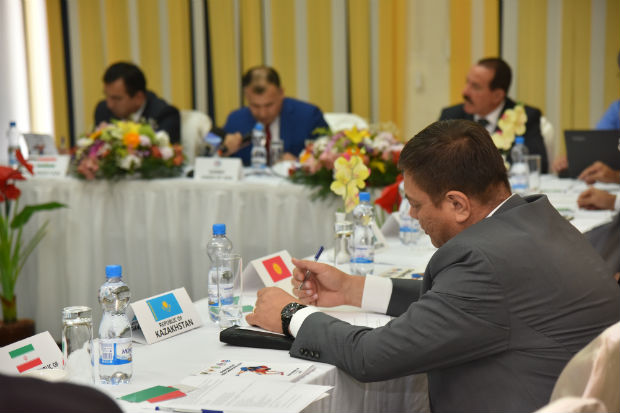 “Many of you remember October 4 2013. It was the day that marked reunification of Asian SAMBO. 17 Asian federations sat down at table and decided upon whether to consolidate. Then we reloaded Asian SAMBO and started with a clean slate, having started a new organization – the Asian SAMBO Union”, - Mullaev reminded.

He told about the process of reregistration of national federations (the ASU members) as well as their recognition by National Olympic Committees and ministries of sports.

“In June 2014 the ASU received recognition at the general assembly of the Olympic Council of Asia in the Philippines. This was exactly what Asian sambists had been trying to achieve for 20 years. We represent the first and the only continental SAMBO federation, which has received recognition at continental Olympic level. We`ve also made important steps towards our main Olympic dream. SAMBO has been included into the program of the Asian Beach Games and the Asian Indoor and Martial Arts Games” – Alamzhon Mullaev remarked. 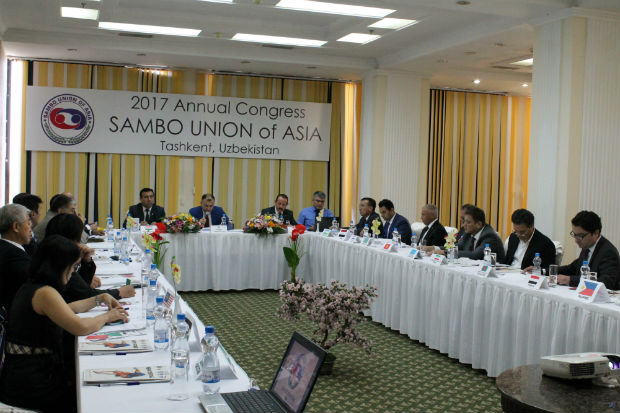 He also said, when each national SAMBO federation joined the ASU and reminded the congress participants about significant tournaments, which were held on the Asian continent: The World Youth Championships in Korea, the World Championships in Japan as well as the FIAS President’s SAMBO Cup in Korea.

“This year SAMBO will be included in the program of the Asian Indoor and Martial Arts Games in Turkmenistan for the first time ever. Last year in Ashkhabad the Asian Championships were held, they became a test tournament before the big multisport start. We assured ourselves in great organization and hospitality of our Turkmen colleagues and expect that the Games will be held on a high organizational level”, - Alamzhon Mullaev emphasized.

He declared that that the Asian SAMBO Union faces many issues, but together with the national federations the ASU can overcome every difficulty. Also Mullaev pointed out that such results would`ve been impossible without the support of the International SAMBO Federation.

Alamzhon Mullaev came forward as a candidate for President of the Asian SAMBO Union for a new four-year period and was unanimously elected for this post. 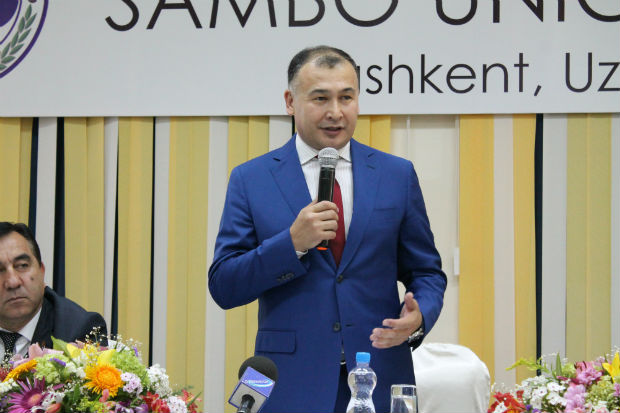 Also senior management of the Asian SAMBO Union was determined at the congress. Francois Saad will continue his work as Secretary General, while Makhmud Abdulloev will remain the first Vice-President.

Besides the main topic other issues were on the agenda as well. The ASA decided to exclude the Kazakhstan SAMBO Federation because of license withdrawal by Ministry of sport, it was replaced by the Kazakh Federation of sport and combat SAMBO. Also the Hong Kong SAMBO Association and the Bangladesh SAMBO Federation became the members of Asian SAMBO Union.

Moreover, general manager of the ASU Suresh Gopi made presentation of registration process at the Asian Indoors and Martial Arts Games and also told about SAMBO competitions in the program of the Games. 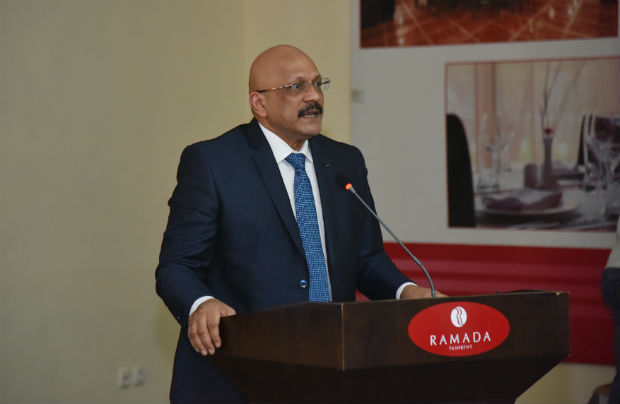 Secretary General of the Japanese SAMBO Federation Jun Morita told that the 2026 Asian Games will be held in Japan and appealed to all national federations to work together on including SAMBO into the program of these Games. The representatives of various national federations told about the upcoming tournaments and invited those wishing to participate in competitions.

The congress concluded with an awarding ceremony, during which participants received commemorative prizes. The next day after the ASU congress the best Asian SAMBO athletes will compete in the «Uzbekistan» sports complex Uzbekistan for the title of the strongest. The Asian SAMBO Championships will be held in Tashkent from June 30 to July 2. 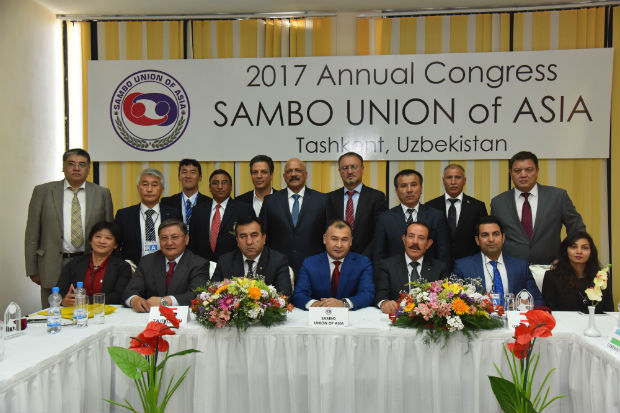