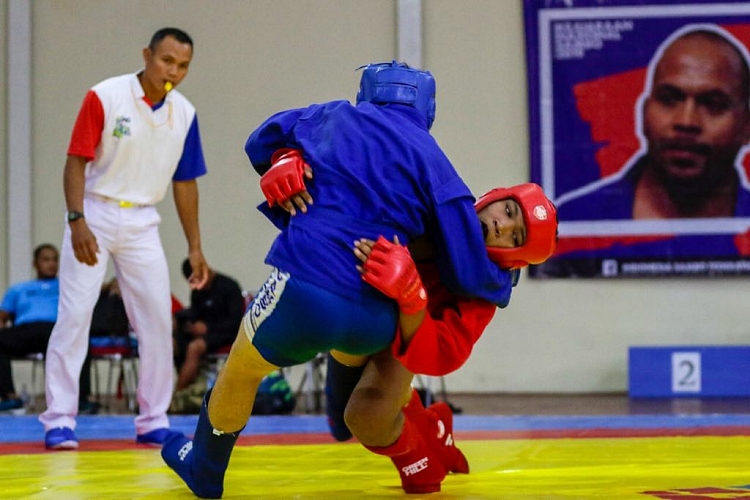 Indonesian SAMBO Championships was held on January 26 in the town of Ciloto, West Java Province. About 60 athletes from different regions of the country participated in the tournament. Competitions were held in 14 weight categories among men and women. And women fought for medals not only in sports, but also in combat SAMBO. 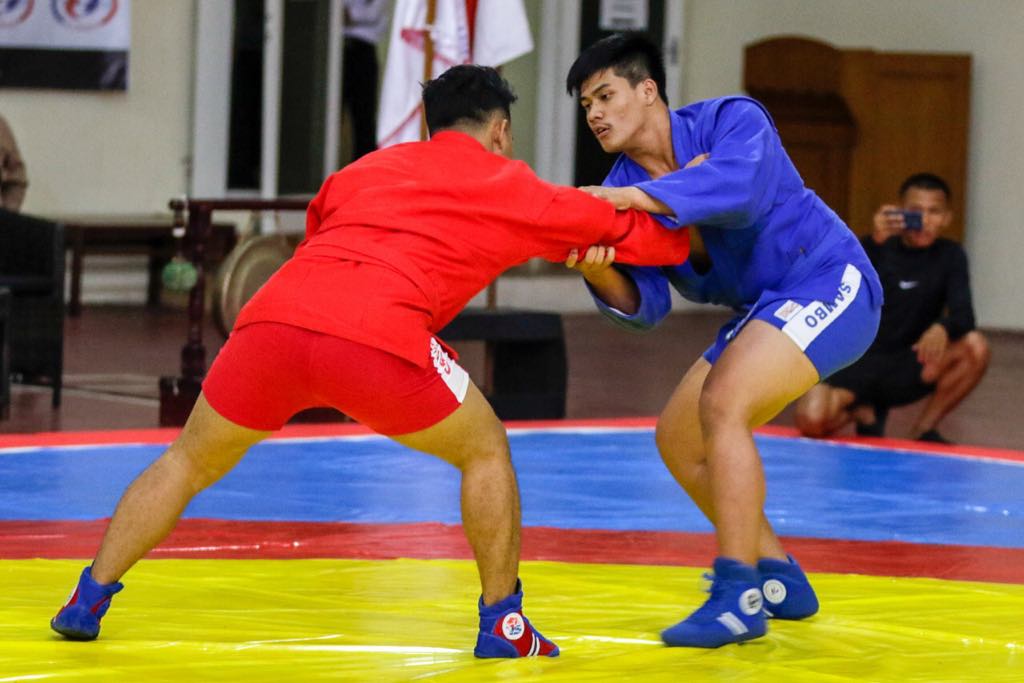 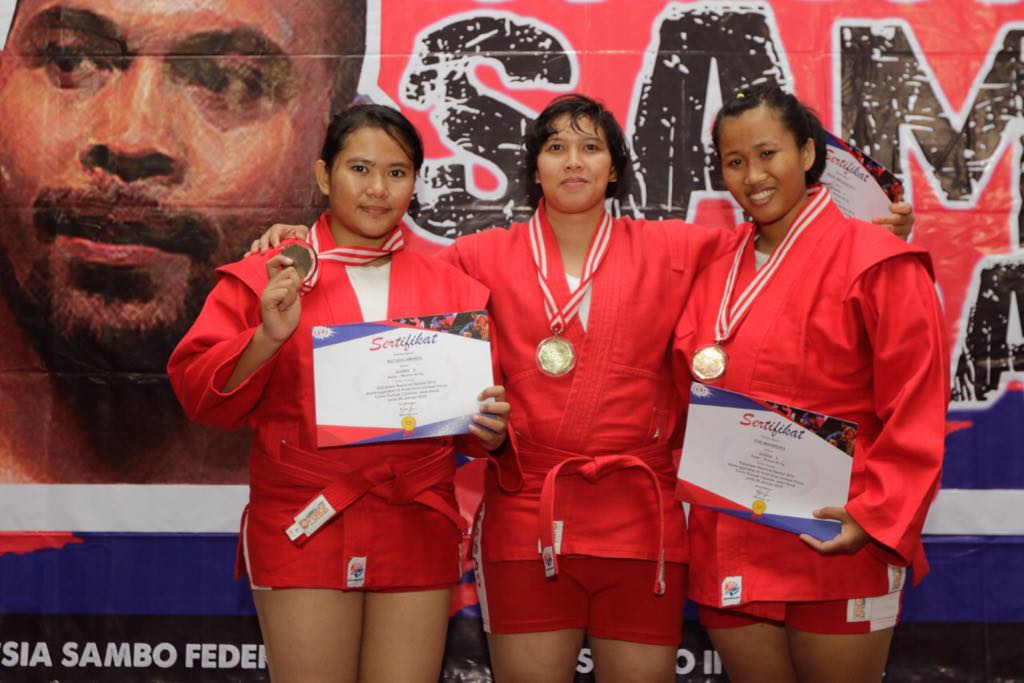 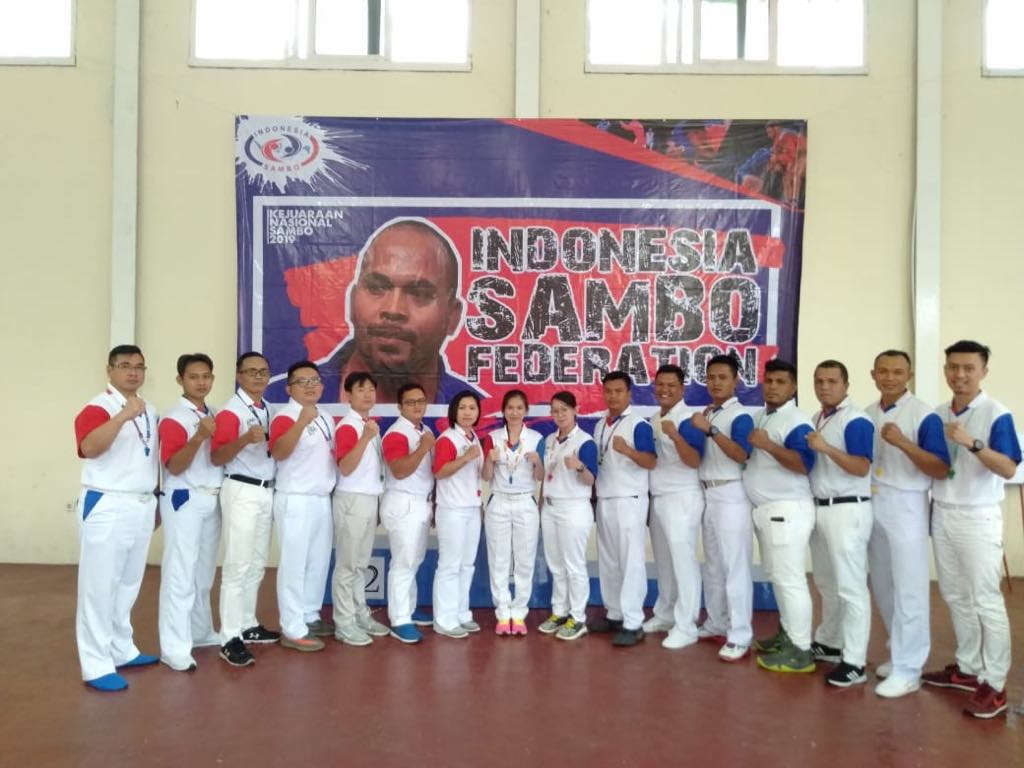 During the national championships in Ciloto, a referee’s seminar was also held. The referees gained new knowledge on the subtleties of working at tournaments and consolidated them in practice. Separately, it should be noted that President of the Indonesian SAMBO Federation Krishna Bayu and Secretary General of the organization Sukma Every Lisa also distributed free new SAMBO uniforms to local athletes for the future winnings. 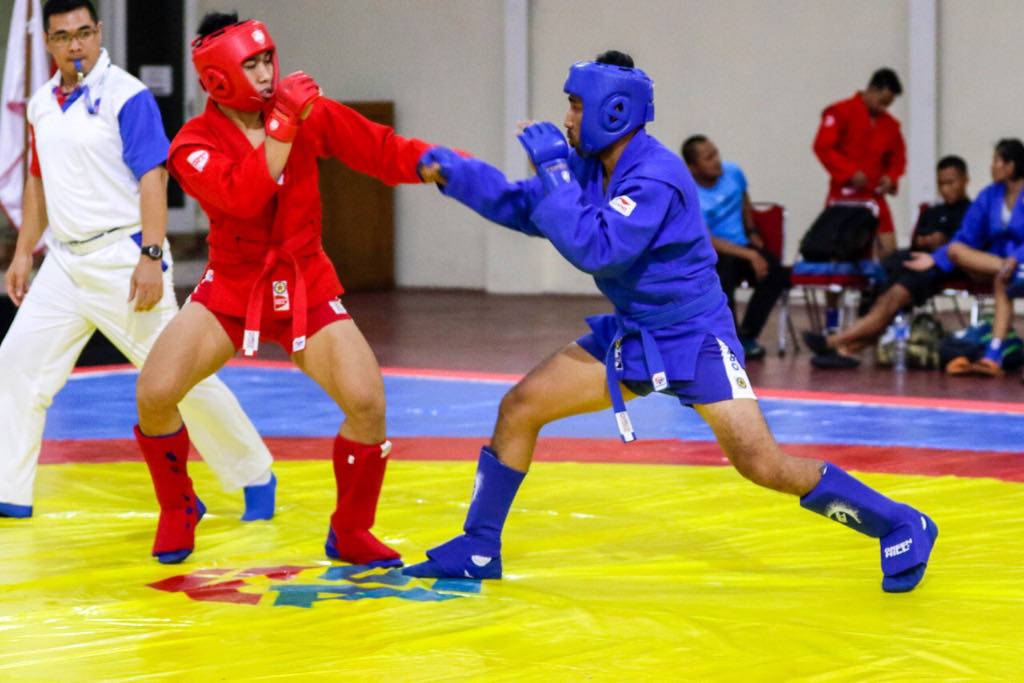