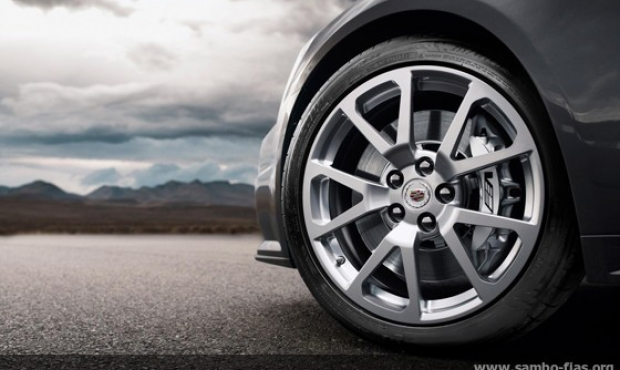 During Sambo world championship in St. Petersburg honoring parade of the Sambo stars, who are finishing their great sport careers, will take place: the only one on the planet 12 times World Sambo Champion - Irina Rodina and 7 times World Sambo Champion - Rais Rakhmatulin. Ledendary sambists will be awarded in the festive athmosphere with the prepared gift - car keys - from the International Sambo Federation partner – Concern Almaz Antey.

Information about the athletes who will take part in the celebration ceremony:

Irina Rodina is the 12-time women’s world SAMBO champion, and the woman SAMBO wrestler with the most titles in the world. She has been awarded the title of Distinguished Master of Sport of the Russian Federation, has won the European Championships several times, and has been awarded the Order of Service to the Fatherland 2nd Class, the Order of Friendship, the Sports Elite of the Kama Region prize, the Golden Belt prize, and the title of Heroine of Sport.

Rais Rakhmatullin is the seven-time men’s world SAMBO champion, has been champion of Europe several times, and has won many international and national SAMBO tournaments. He holds the title of Distinguished Master of Sport of the Russian Federation for SAMBO and Master of Sport for judo, has been awarded the Medal of the Order of Service to the Fatherland 2nd Class, was best SAMBO wrestler in the world in 2006, and won the national Golden Belt prize in 2009.