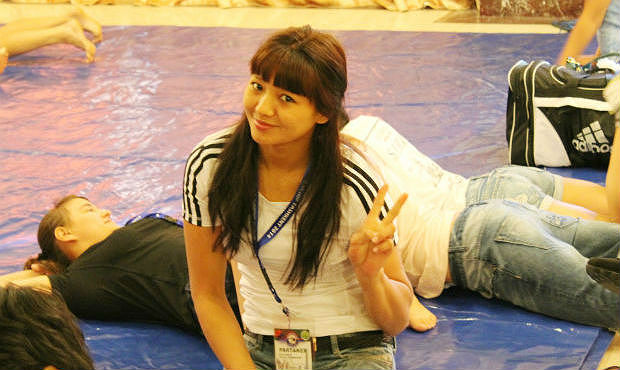 Tashkent is in anticipation of Asian Sambo Championship, which will start on June 25 in the sport complex "Uzbekistan". FIAS website looked, what athletes, referees and tournament organizers are busy with before the start. Here are the photos from the scene. 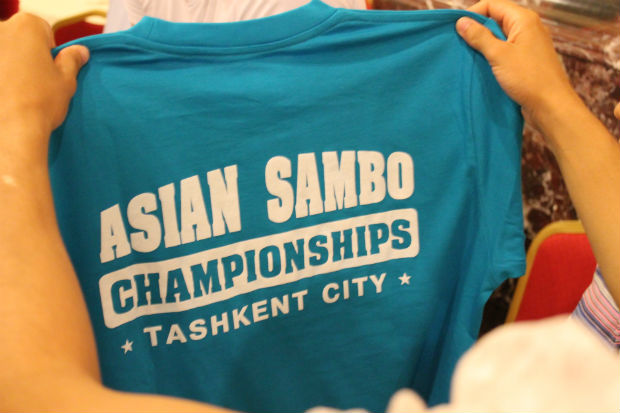 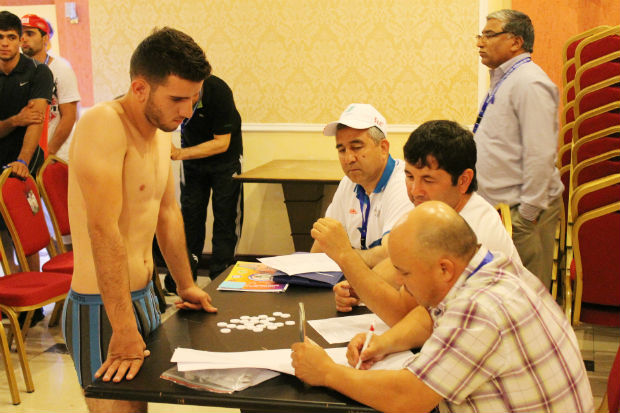 However, in weighing all the excess must be removed to obtain objective indicators. 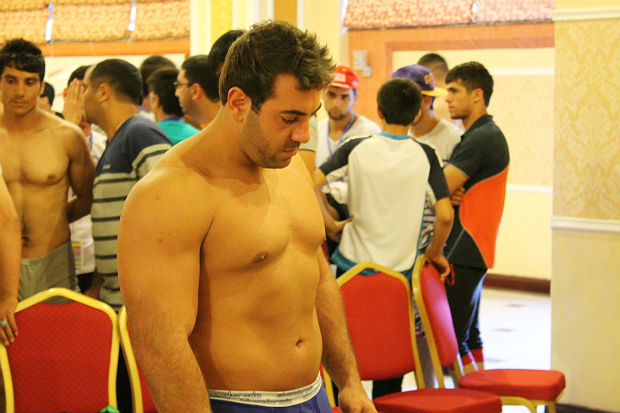 Someone is sad on that occasion... 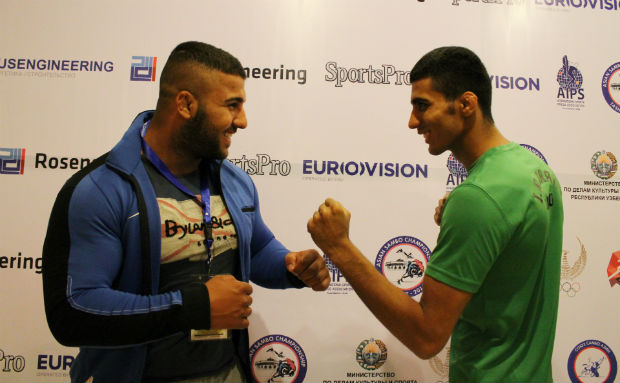 ...and someone immediately after weighing full of joy and optimism in anticipation of future fights. 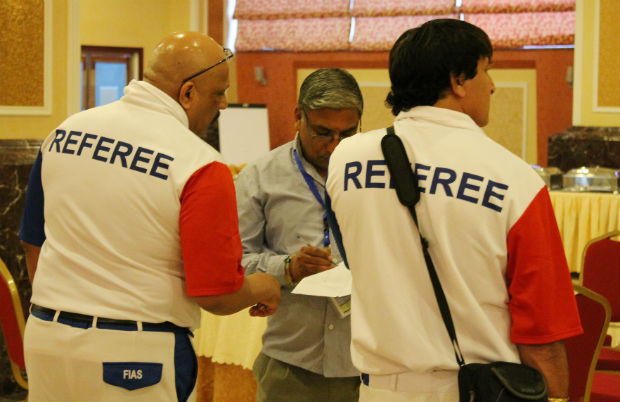 Judges are prepared strictly ensure that competition will be held by all the rules. 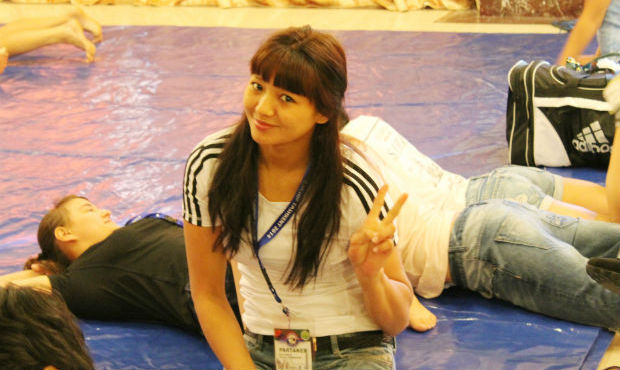 Maybe that's why sambists are in a doog mood on the eve of the start of the tournament. 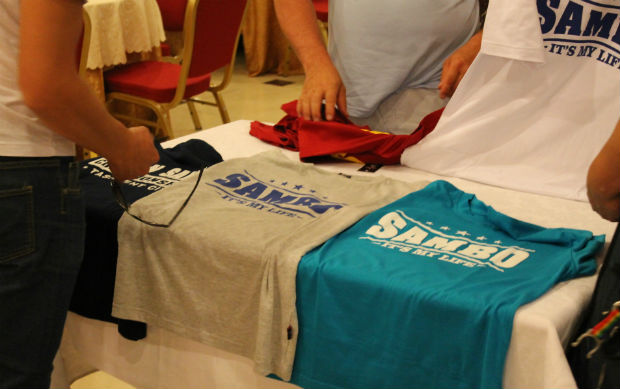 In the hall for weighing you can buy shirts for every taste and color. 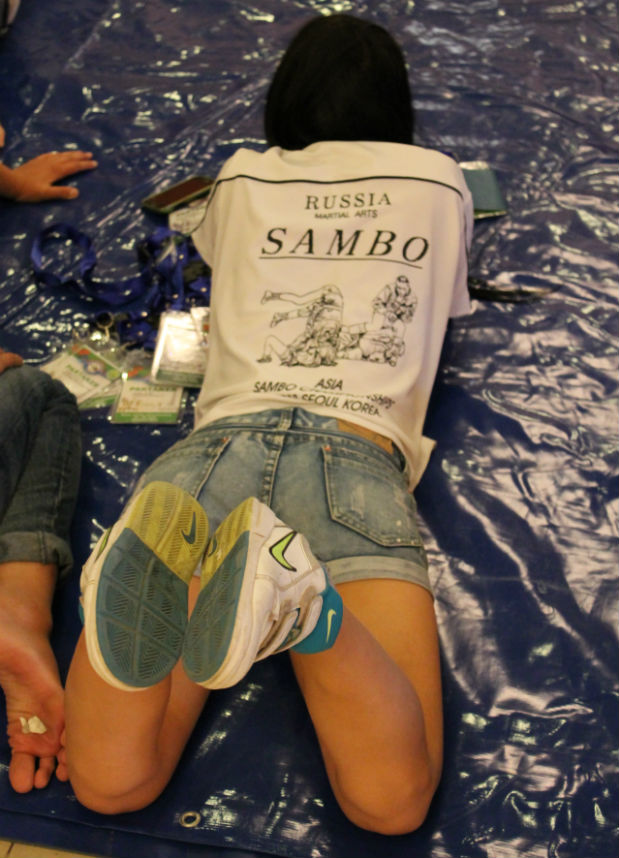 But some of the athletes flaunts its exclusive design t-shirts. 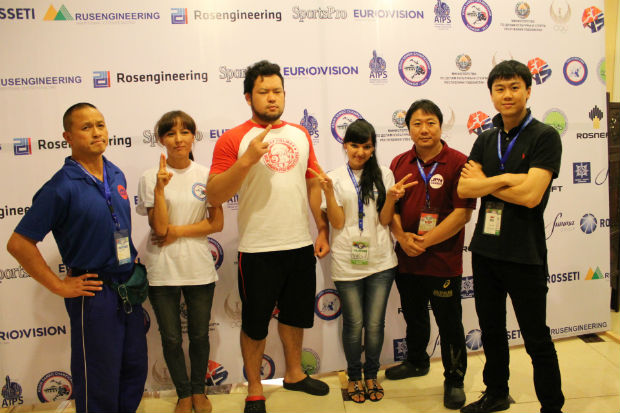 And the Japanese, in turn, demonstrate the unique gestures posing for photos. 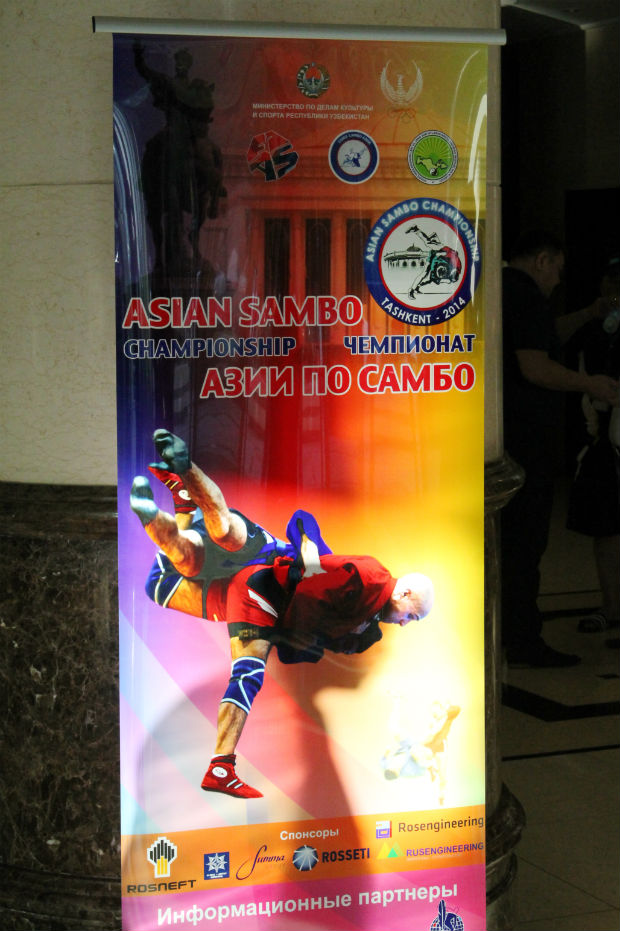 Advertising of the Championship is posted on all sites of the tournament. 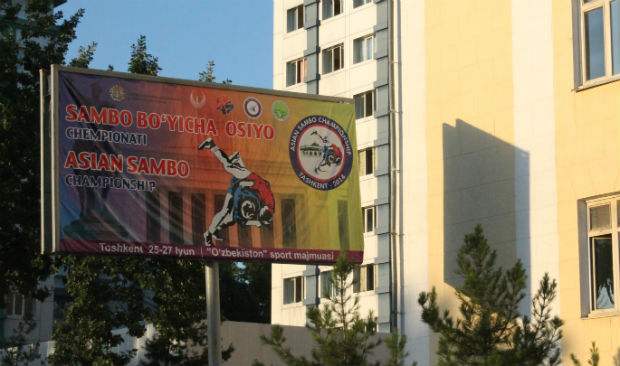 As well as on billboards in the streets of Tashkent. 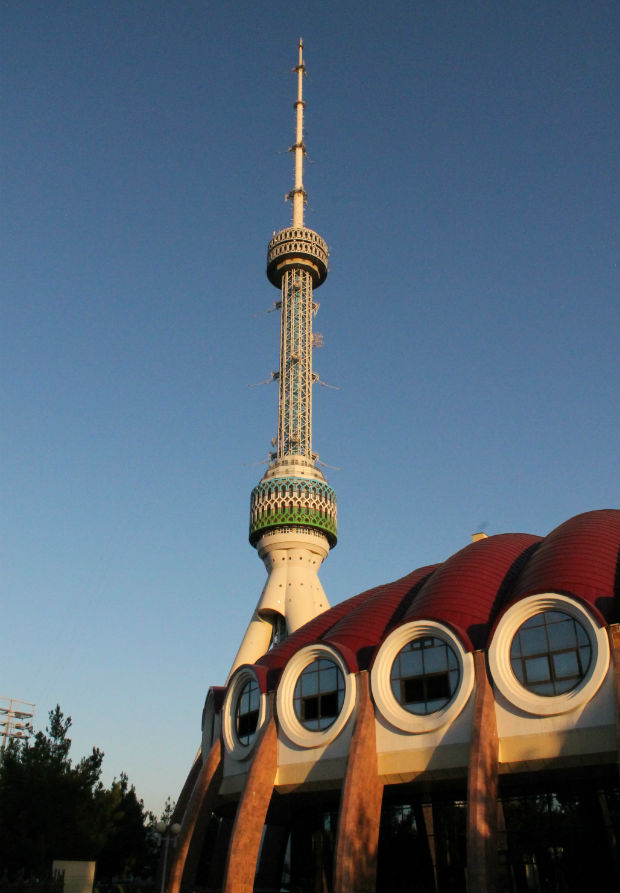 Near the sports complex "Uzbekistan", which will host the tournament, is a TV-Tower - as a reminder that the broadcast of the Asian Sambo Championship will be held on local television and online at FIAS. 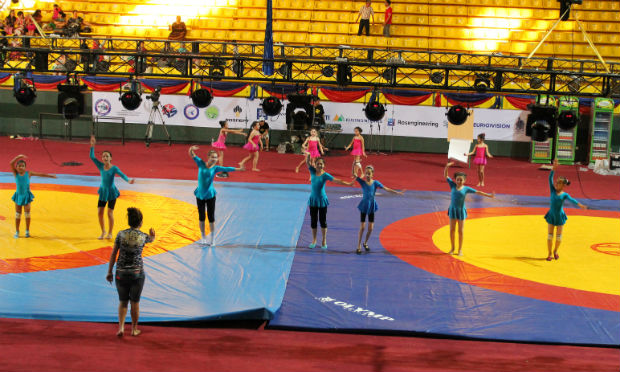 Inside the hall there are rehearsals of the opening ceremony.

Moms of young participants of the show are closely watching the performance of their children. Grandstand will soon be filled to capacity by audiences, who will appreciate the efforts of young actresses. 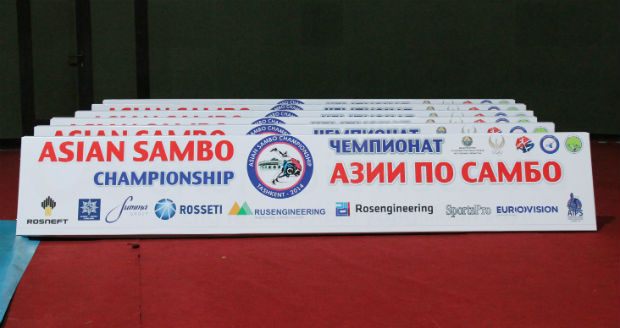