5 reasons why we are expecting the A. Kharlampiev Memorial World Cup in Moscow 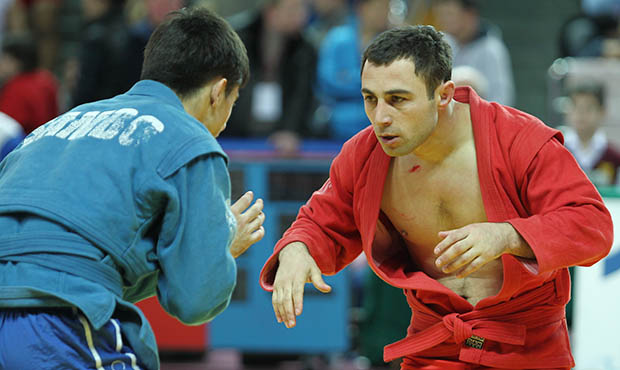 Patience is running out, the situation is heating - there is little time left before the start of the A. Kharlampiev Memorial World Cup in Moscow. Planes with guests from different countries are already on the runways and are ready to take off. Meanwhile the tournament hosts are finishing their preparations, sleeking and holding the final rehearsal. By hook or by crook, spectators are trying to free their time on weekdays to get into the hall. Those who do not succeed are going to watch the competition online on the FIAS website. Meanwhile, we have found five reasons why we all are expecting the A. Kharlampiev Memorial World Cup in Moscow.

1. Best Sambo athletes from around the world

Annually the A. Kharlampiev Memorial World Cup attracts the strongest Sambo athletes from around the world like a magnet. Russian athletes do not have to go far because the tournament is held in their homeland. Numerous champions and winners of the world, continental tournaments and major international competitions are among the participants. Others get together not just to measure strength against these famous athletes, but to draw everyone’s attention by passing a difficult tournament distance. In 2014, Moscow prepares to host representatives from over 30 countries, who will compete for awards in 24 weight categories: 9 in male and female sports Sambo, and 6 in combat Sambo. The tournament will be supported by sponsors and partners of the International Sambo Federation, among which are Rosneft, Eni, Rosengineering, Summa Group, Almaz-Antey and Rossetti. Just recently, the FIAS website learned that the International Sambo Federation continues its long-standing cooperation with Rusengineering holding. Thus, a group of companies engaged in the construction of power industry objects, will sponsor the Moscow Sambo World Cup as well.

The level of the tournament is determined not only by impressive participants, but its organisation as well. In this sense, long time ago the A. Kharlampiev Memorial World Cup proved itself as a model event, and various international competitions can follow its example. Logistics, accommodation, meals and other seemingly boring things are essential parts of any event. After all, due organisation of everyday life helps athletes stay focused on training and competition and concentrate on their performance, showing high-class Sambo. 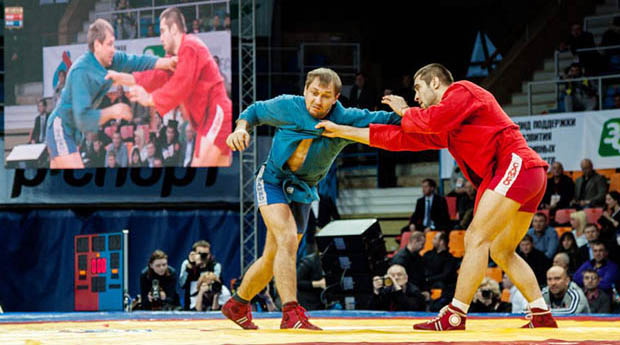 4. Honouring Best Athletes of the Year

It is a tradition that the International Sambo Federation honours the best athletes of the last year at the A. Kharlampiev Memorial World Cup. Winners of the team event of the 2013 Sambo World Cup, whose names are published on the FIAS website, will receive their awards in the Druzhba Universal Sports Hall in Moscow. As in the previous year, the prize fund was 100 thousand U.S. dollars. In addition, we will continue the tradition to encourage those without whom Sambo could not sound so loud and become more and more popular every year, i.e. journalists and photographers. It is them who tell you about fights, introduce us to people from the Sambo world through interviews, delight you with TV programmes and online videos, as well as make fabulous pictures of Sambo athletes. 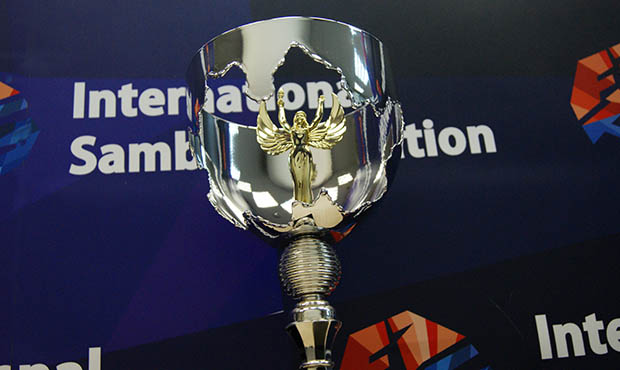 Of course, we all look forward to the start of the fights and get ready to follow exciting fights on Sambo mats. However the event is created not only with sports components, but creative ones as well. Surely many Sambo fans still bear in mind the last year's show in the spirit of Soviet times dedicated to the anniversary of our favourite martial arts. This means that this year we should expect something spectacular. What exactly? You will find out very soon: follow the news on the FIAS website. 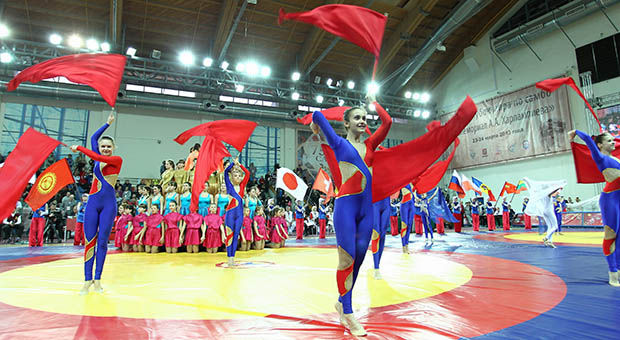