Alsu NASYROVA: “Only The Sport That You Love Can Bring Such Emotions” 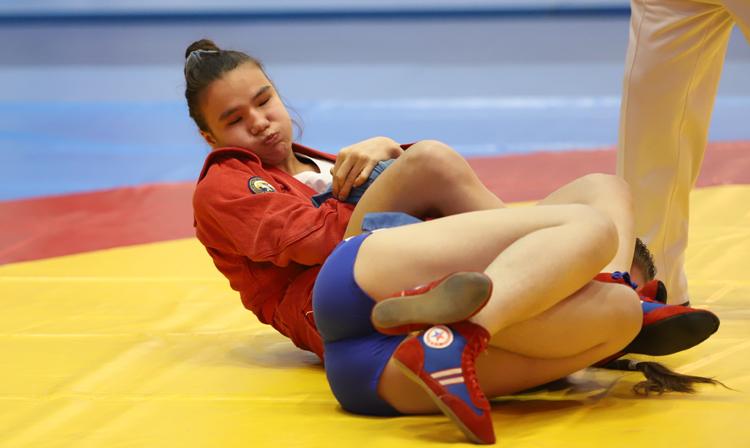 Russian sambist Alsu Nasyrova was born in 2000 in the city of Sterlitamak (Republic of Bashkortostan). She is visually impaired from birth. She was raised in an orphanage, from the age of 15 she lives in a foster family. In 2019, she graduated with honors from the correctional boarding school N28. Now she is a full-time student at the History Department of Bashkir State University.

Alsu has been engaged in SAMBO for the Blind since the age of seven under the guidance of Master of Sports Olga Berdysheva. In 2018, at the XI Open All-Russian Youth Martial Arts Games, she won first place in SAMBO competitions among the blind and visually impaired. In 2019, she became a champion of Russia among the blind and visually impaired. Since 2016, she has been practicing under the guidance of Honored Coach of Russia Valentin Pegov. Alsu Nasyrova shared her life story exclusively with the FIAS website. So it goes: 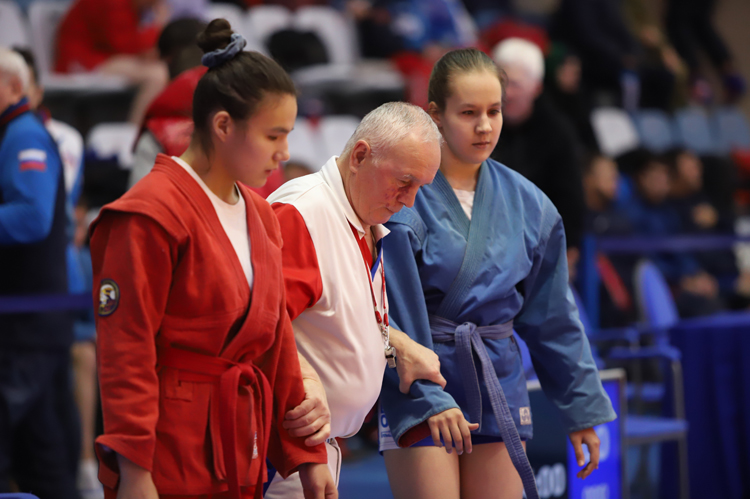 Moreover, SAMBO fosters not only physical and mental abilities, but also develops one’s moral qualities, such as willpower, inner peace of mind, the ability to strive for victory through pains and falls. I believe that SAMBO is much more important for the visually impaired than for able-bodied athletes. For us, it serves as rehabilitation by means of physical education and sports. 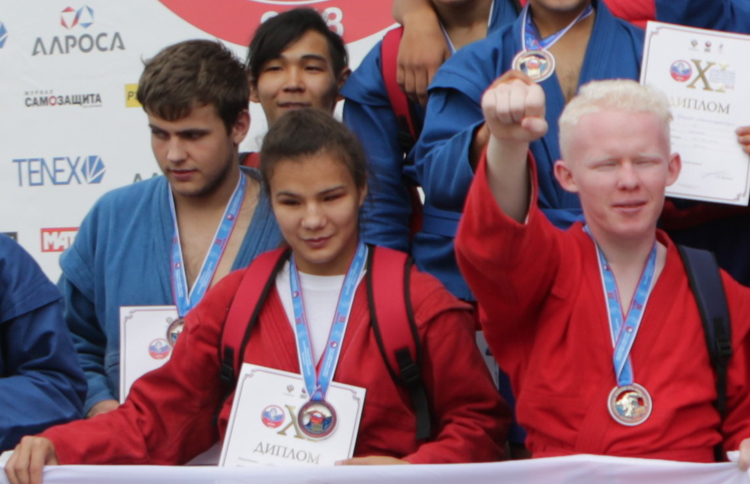 Many people think that SAMBO is not a female sport, but it’s important for any girl to feel self-confident, to believe in her strength. Personally, I really appreciate the fact that due to doing sports, I’ve already visited many cities in Russia by the age of 19, and in the future I hope to travel around the world. I also met many interesting, wonderful people, and made good friends.

And most importantly — this is a feeling of triumphant euphoria, that indescribable drive that you experience while standing on the top step of the medal stand. Only the sport that you love can bring such emotions. I hope that my words will hit home with your hearts and minds. Then, new young fighters with visual disabilities from different countries of the globe will come on the mat, those who will develop and glorify SAMBO for the Blind and Visually Impaired worldwide.