American women and children have learned self-defense without weapons 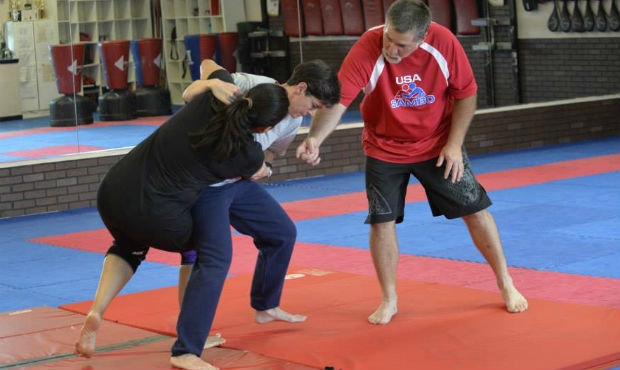 As you know, the name of our beloved martial art "sambo" encrypts its philosophy - self-defense without weapons (SAMBO – SAMozaschita Bez Oruzhiya). It is precisely the self-defense necessary in everyday life the seminar for women and children was devoted to conducted by the head of the Commission for police and military of USA Sambo Inc. Robert Clark on July 11th. About 40 people who wanted to learn the secrets of self-defense from sambo’s arsenal gathered that day in Philadelphia sports club «Red Tiger» where they could get acquainted with the sport and make sure of its applied nature.

Being an acting policeman Robert Clark knows firsthand how important are self-defense techniques in a modern big city to the women and children. That is why he organized and conducted the seminar for everyone willing. We should mention that even though Robert is in the police force he is seconded to the FBI and works in the anti-drug department. Also he is part of the US Army Reserve and has repeatedly found himself on missions in hot spots where he acted as part of reconnaissance units. And before each mission Robert led his entire unit to the gym to work out the most important techniques from the arsenal of applied sambo. According to the policeman, these activities have helped to save the lives of many of his fellow soldiers. 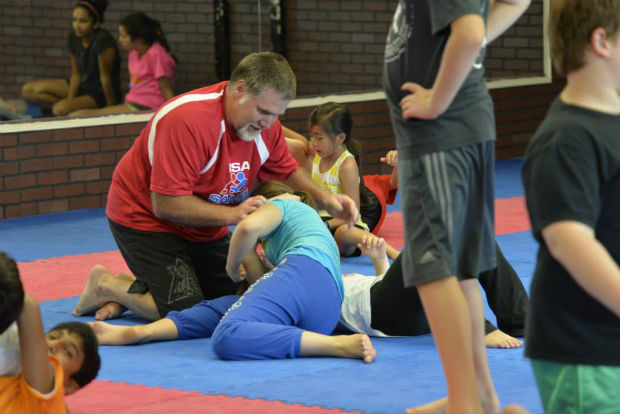 Robert Clark also participates in various competitions, including the World Games of policemen and firemen, Pan-American Championship among policemen, the World Cup in sambo among masters and many others. Therefore it isn’t surprising that the number of participants of the first workshop of its kind on the basis of sambo self-defense techniques led by Robert Clarke gathered a lot of people. During the first few hours the instructor told how to behave in critical situations, what to look for there and then demonstrated the most effective self-defense techniques. Participants of the seminar learned how to get rid of different grips and implement simple but effective techniques that are appropriate for different situations. After the event they spoke enthusiastically about the training and wanted to share with all their friends information about a new applied martial art with such a rich arsenal of tricks called sambo. And decrypted for those who do not know that it's self-defense without weapons. 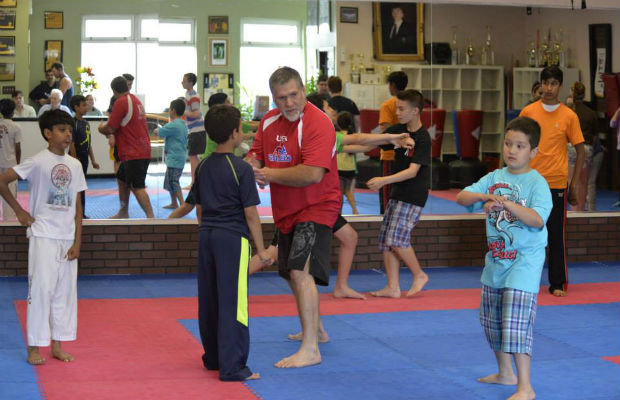