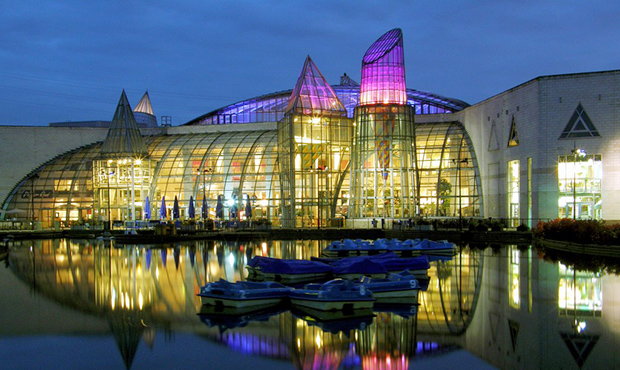 There have been revealed some new details of the preparation of the President's Sambo Cup in London to be held on September 27. The Arena in the Bluewater Shopping Mall has been reserved  for the event. The place is known as the largest retail park in Europe. About 10 thousand people are expected to be in the Mall on the day of the tournament, and they will not miss the Sambo competitions. The Scottish Royal Regimental Drums and Pipes Military Band will march across the mall and walk in the tournament hall dragging the audience with them.

For the first time such a prestigious tournament will bring together the national teams with the highest world ranking and newcomers from the Commonwealth, who are keen to prove themselves and win. They have already proven that their Sambo athletes are not cowards, so such countries as Canada, Trinidad and Tobago, Jamaica, Ghana, South Africa, Australia and others promise to present a few surprises in combat and sport Sambo to the top leaders at the President's Sambo Cup in London.

The Bluewater Mall is known as the shoppers paradise. In the nearest future it will be known as a place where the President's Sambo Cup will be held for the first time in England.

"This premises were chosen for a reason, - says FIAS Head of Development and Member of the Organising Committee Andrey Moshanov. - One of the main purposes of such tournaments is to promote Sambo and showcase its attractiveness to the ordinary citizens. The team format of the tournament allows to combine the sporting action and entertainment. There are few surprises prepared for the day, that should not leave indifferent even the conservative  Brits. I am confident that we can generate the interested audience. Moreover, it is the place where the British families go out for the whole weekend to visit boutiques, cafés

and restaurants, to go to the cinema with the kids and even to roast in the sun on the lawns around the complex. We actually were attracted with the fact that about 10 thousand people are physically present in the mall at the same time, so many of them would surely like to visit such a tournament."

The organisers did not disclose all of the surprises of the upcoming event, but shared a one secret with the FIAS website.

- It will be impossible not to hear about this tournament, - says Leo Malim, the member of the Organising Committee of the President's Sambo Cup in London who is responsible for the marketing and promotion, - The Scottish Royal Regimental Drums and Pipes Military Band will open the event as they will match through the Mall and walk in the Arena. It is going to be loud and exciting, so attention to the sambo athletes is guaranteed! 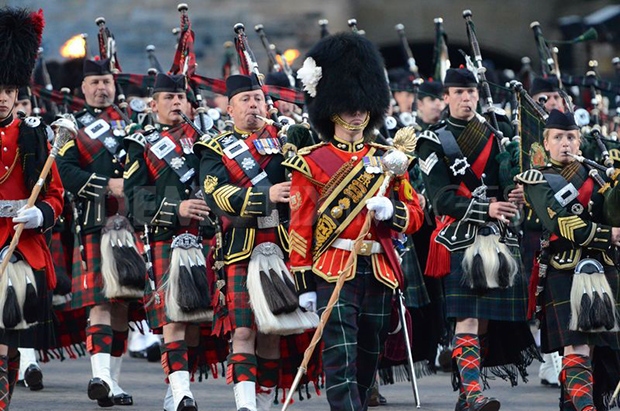 The Organising Committee of the Presidents Cup continues the meticulous preparation of this prestigious tournament, with many distinguished personalities on its board to help, to include the Honorary President of the Commonwealth Sambo Association Lord Simon Reading, Chairman of the Board of Trustees of the Commonwealth Michael Parker, President of the British Sambo Federation Martin Clarke and few others.