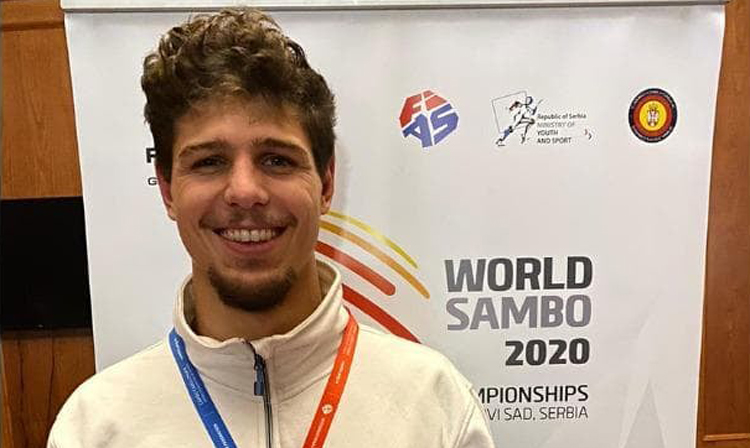 French sambist Anthony Segard returned home from the 2020 World SAMBO Championships in Serbia with a bronze medal. He won an award in the under 100 kg weight category in Sports SAMBO among men. In an interview with the FIAS website, the athlete said what caused an increased interest in SAMBO in France, how he was injured the day before the competition on training and whom, besides the French, he supported at the World Championships in Novi Sad.

How did the training in France go in the face of the pandemic?

- Taking into account the current situation in the world with coronavirus, it was quite difficult, most gyms were closed, we had nowhere to train. And only thanks to the support of local authorities, heads of administrations, we were able to find solutions and the necessary sports infrastructure. 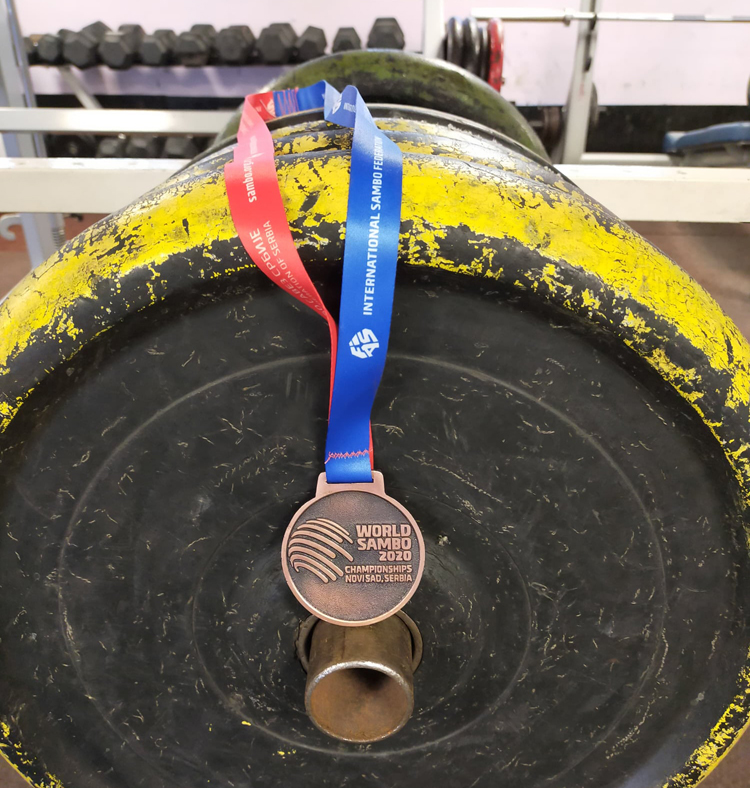 The French team brought a large team, almost 50 athletes. Does this mean that SAMBO in France is developing at an accelerated pace?

- That's right, the level of French sambists has grown noticeably lately, we are increasingly climbing the pedestal and bringing medals from international tournaments. Our achievements attract new people into the SAMBO orbit, who also begin to train and improve their skill level. Due to the fact that the French team is gradually approaching the leaders, it becomes possible to advertise in our country. It helps even more. Every year more and more sambists participate in our national championship, I can say that the selection for international SAMBO competitions in France is a real battle.

How did the preliminary matches go? What difficulties did you have to face on the way to the semifinals?

- For me, the main problem was the injury I got in training the day before the competition. Of course, the doctors did their best to minimize the risk of complications and reduce pain. I was able to go to the mat and even beat a Moldovan athlete, but in the semifinals I lost to a Russian. 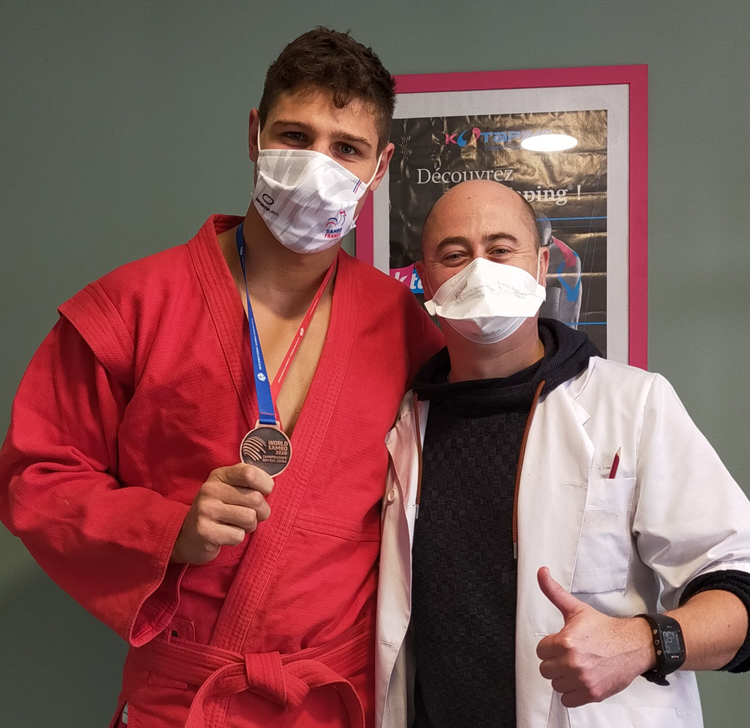 For the first time, the World SAMBO Championships were held without spectators. Has this somehow influenced your mood?

- For me personally, it doesn't matter. The absence of spectators even became a kind of advantage, since this time the French national team had a large team, almost 50 people, who cheered and supported us in every possible way.


This year, as the year before, the finals were shown by the Eurosport TV channel. Has the opportunity to compete on the mat live on the world's leading sports TV channel become an additional motivation for you?

- Yes of course! As I said, the more people see us on the screens, the more they show interest in SAMBO training in France. I really wanted to get to the final, but the very fact that the representatives of the French national team went up to the podium and got into the lens of television cameras is already a great achievement. 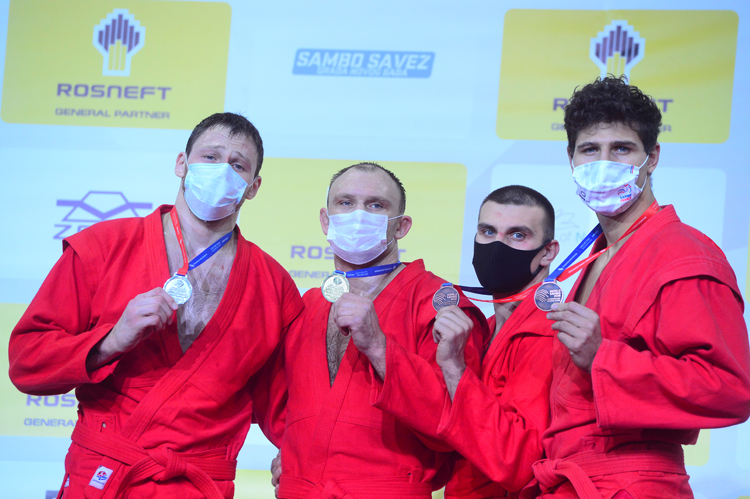 Do you support other French speaking athletes besides your own team? This year, for example, the Cameroonian took part in the final and won the gold medal...

- Yes, we really sympathize with French-speaking athletes, the French language strongly unites. Of course, we supported the Cameroonian athlete and are very happy that he won. It is especially pleasant that on the way to the final he defeated the representative of the Russian national team, which are traditionally considered the favorite of the competition.

Are there any special concerns about fights with Russian athletes?

- We cannot say that we feel some kind of fear or fall into a stupor, going out on the mat against the Russians, although we know that the bout will be difficult. We go out and fight, we just take it even more seriously and more attentively.

The level of SAMBO in the world is growing every year, and we already see new countries on the podium and sometimes even podiums without Russians. I think this practice will be repeated more and more often, and the competition will only increase. 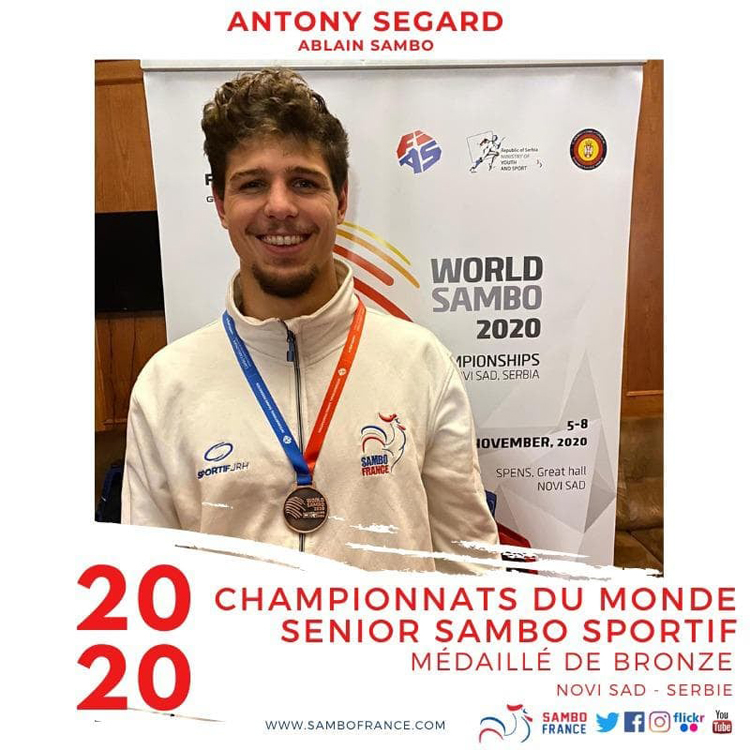