Louis LAURENT: “In the final of the World SAMBO Championship, the opponent hypnotized me” 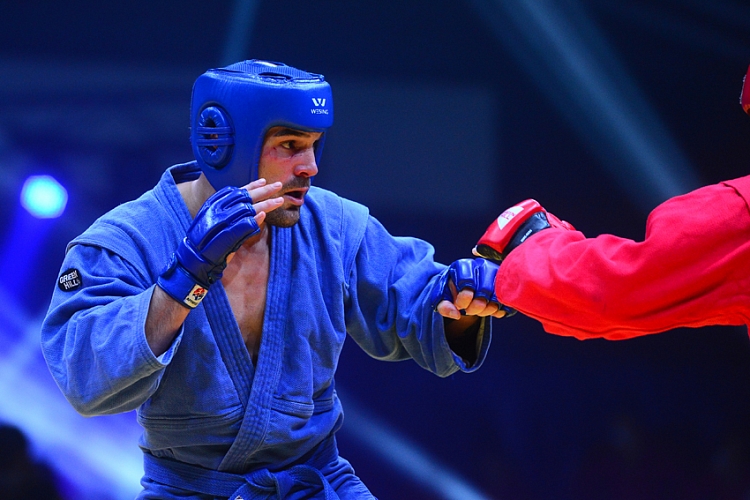 French sambist Louis Laurent became the silver medalist of the 2020 World Championships in the up to 90 kg weight category in Combat SAMBO. In the course of the tournament, he lost only one fight - in the final against the Russian Sultan Aliyev. In an interview with the FIAS website Louis spoke about why the Russians are difficult rivals, about his preparation for the tournament and work as a rescuer during a pandemic.

Louis, the final fight turned out to be difficult and protracted. The impression is that the Russian athlete has lured you into a trap...

- Indeed, I really fell into a trap. He literally put me to sleep, hypnotized… 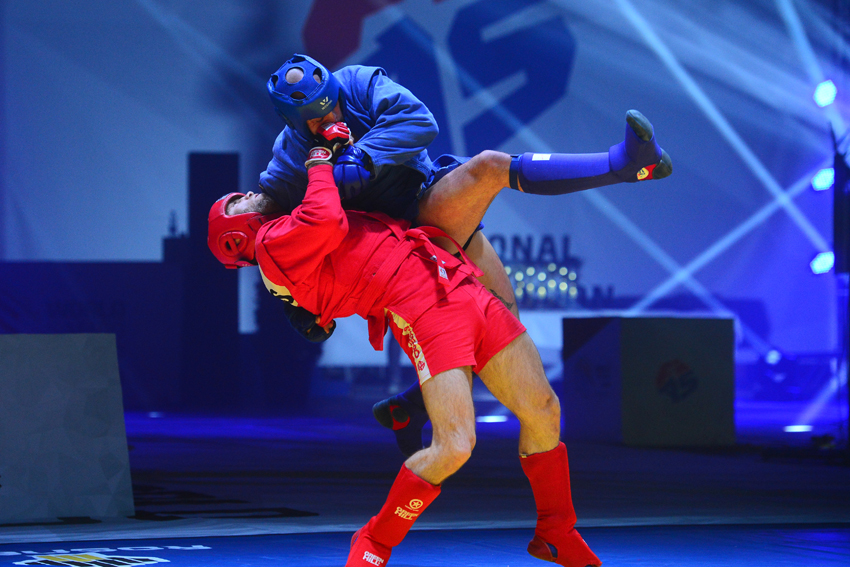 The previous fight - with the Kyrgyz sambist for reaching the final - was also not easy. It seemed to me that in that fight you made a bet on the fight?

- Yes that's right. I understood that in wrestling I was superior to my opponent, so I tried to close the distance and make throws, and it bore fruit. I chose the same tactics for myself for the final fight. 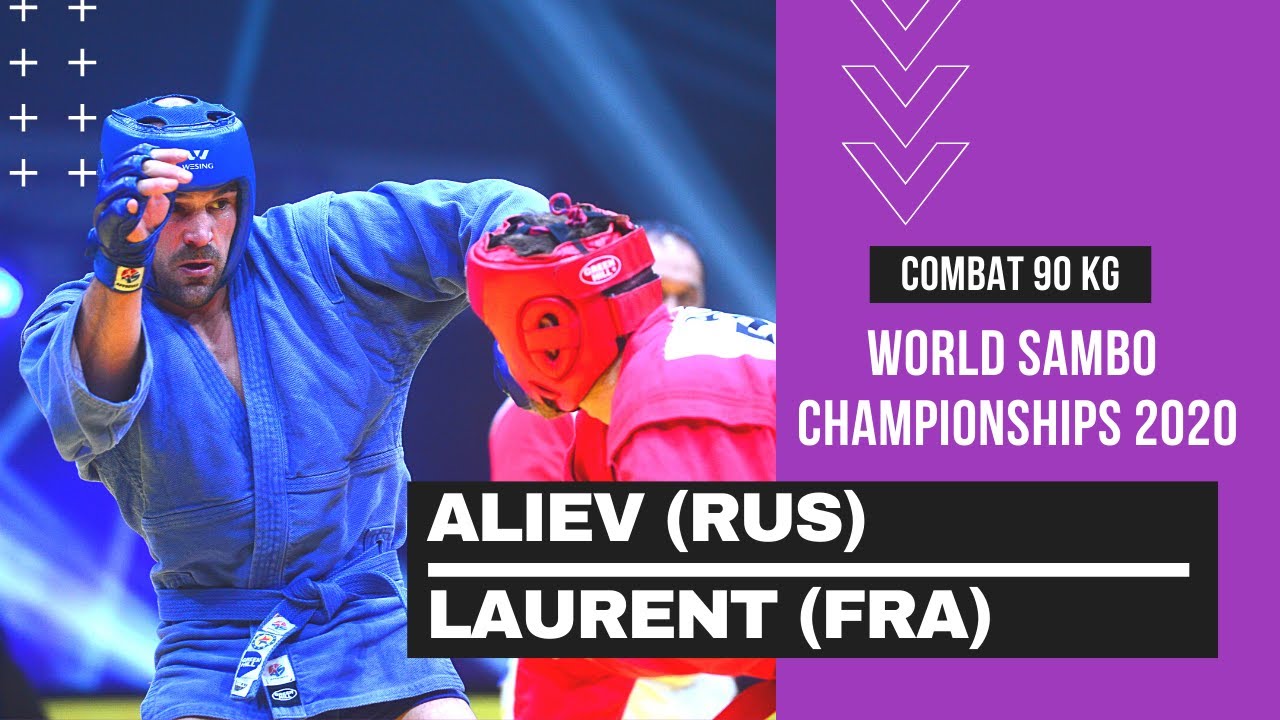 But why then did the final fight take place in a standing position?

- The Russian was able to "put me to sleep", he imposed his own rhythm and, like a spider, lured me into his nets. I tried several times to make the transition to the ground, but he would not let me. I accepted his rules of the game, and it became my mistake. 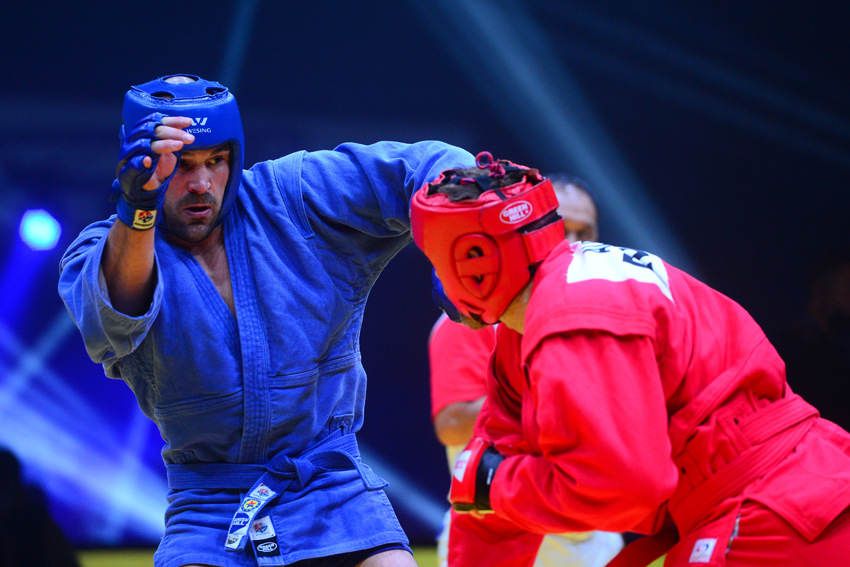 You have already met Russian athletes in the finals of the World Championships for three times - in 2017, 2018 and 2020. Which performance do you consider the most successful for yourself?

- In 2017 in Sochi. Then I lost to Vyacheslav Vasilevsky, but this was my best fight.

How did you prepare for this Championship? Has the pandemic contributed to the training process?

- Yes, it was very difficult to train in the pandemic: gyms are closed, there are serious restrictions in France due to the high incidence of COVID-19. Plus, as a professional rescuer, I had a lot of work - we work on the front line, looking for patients, contacting them. It's very, very difficult. 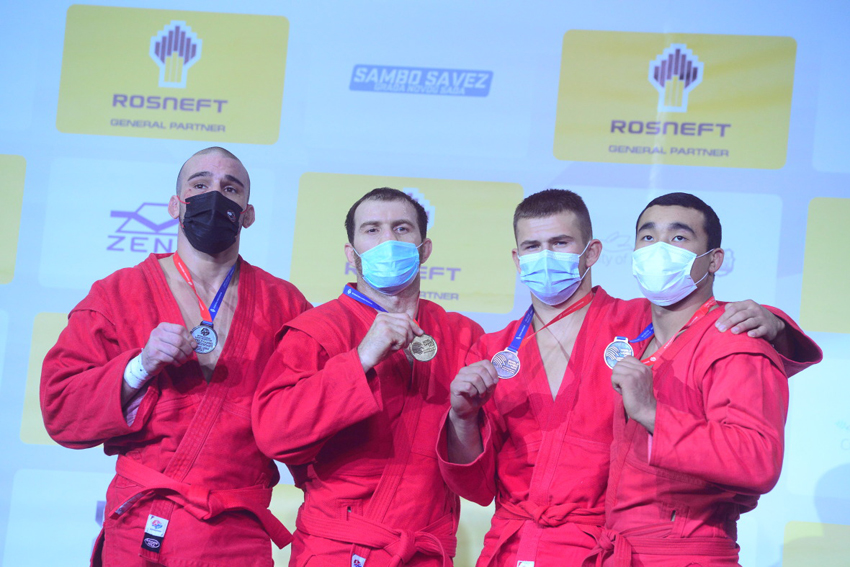 Considering your experience of competing in the finals against the Russians, was there any peculiarity in preparing specifically for Russian athletes?

- No, nothing special, except for intensive training. Perhaps we had to pay more attention to blows to the head, since in our country it is prohibited, and not only in Combat SAMBO, but also in other sports. I deliberately got used to getting hit so that it would not come as a surprise during the competition.