Artur SANSYZBEKOV: "The work of my coach is the basis of my victory" 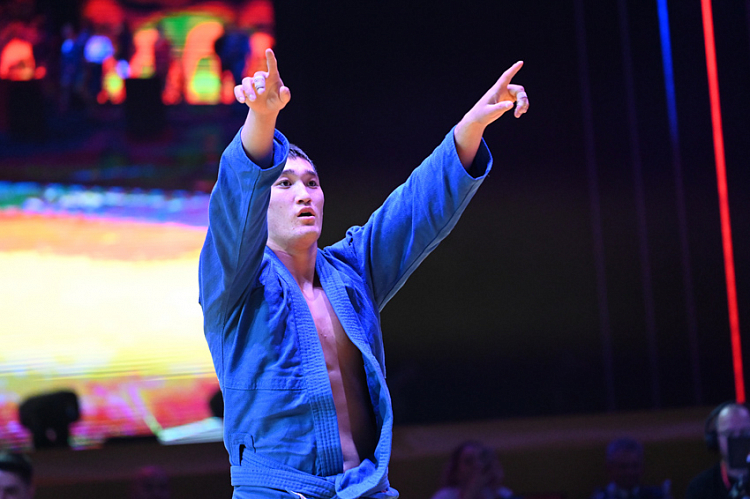 Samboist from Kyrgyzstan Artur Sansyzbekov won a gold medal in the weight category up to 88 kg among youth at the World Youth, Junior and Cadets Sambo Championships in Yerevan (Armenia). Immediately after the final match, he shared his emotions with the FIAS website.

Arthur, you became the gold medalist of the World Youth, Junior and Cadets Sambo Championships. What were your impressions after the final?

– It's very difficult to convey your feelings. The dream of my childhood, to which I have been going for many years, has come true. But I do not want to stop there and will prepare for the next world championships. I hope one day I will have the honor of representing my country at the Olympics. 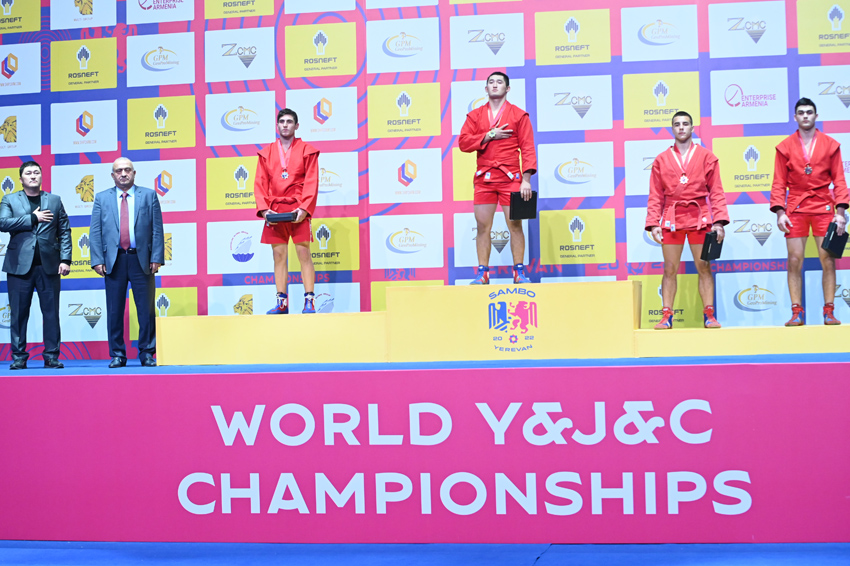 In the final bout after the fall, you managed to quickly reduce the difference in points and outrun your opponent. How difficult was it to win back?

– Mentally, I was ready for everything, but in the middle of the fight my hands began to swell, so I had to go on the defensive. I managed to successfully defend and block the opponent's attacks.

You even managed to perform a side flip a few times. Is this your signature technique?

– Yes, I love this technique, I rely on it. At the Championship, I also managed to complete it.

Were you preparing specifically for the opponent from Georgia?

– No, I met Tamaz Koberidze for the first time today. 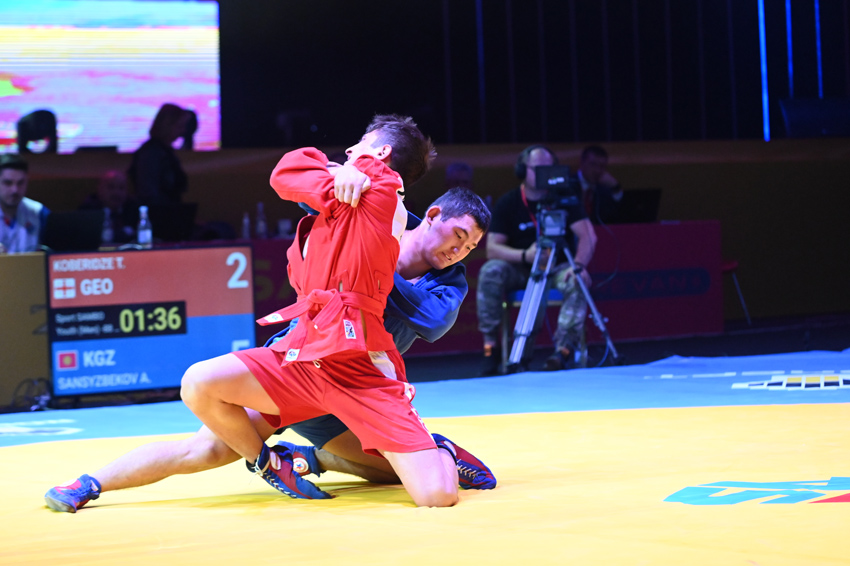 What is the role of the coach in your victory?

– The work of my coach is the basis of my victory. In the course of training, we prepared for a variety of situations, worked out various scenarios for fighting, and this paid off. I also want to thank my friends and relatives who have always believed and supported me.

What does this victory mean to you?

– This victory is very dear to me. I think it means a lot not only for me, but also for my team and my country. 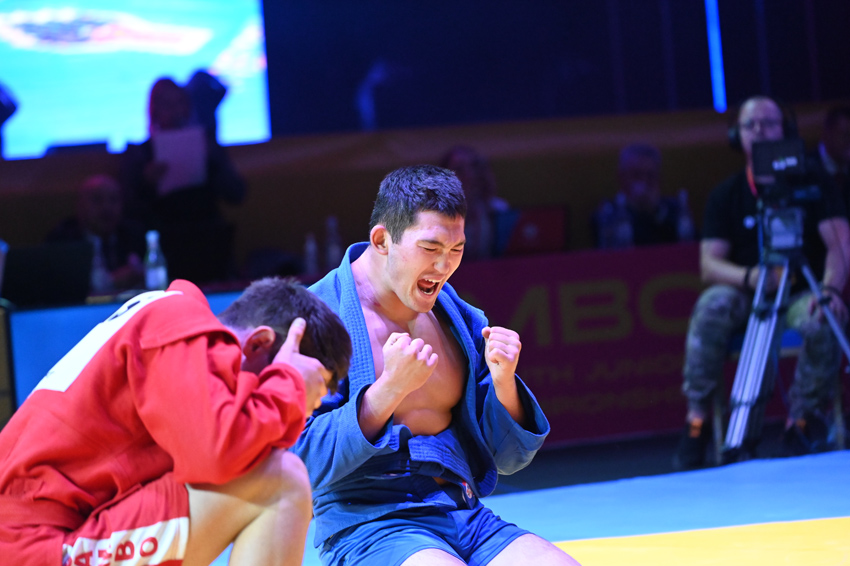 – First I will celebrate the victory with the team, and then at home with my family. Well, then I will start preparing for international tournaments and the championship of the Republic of Kyrgyzstan.