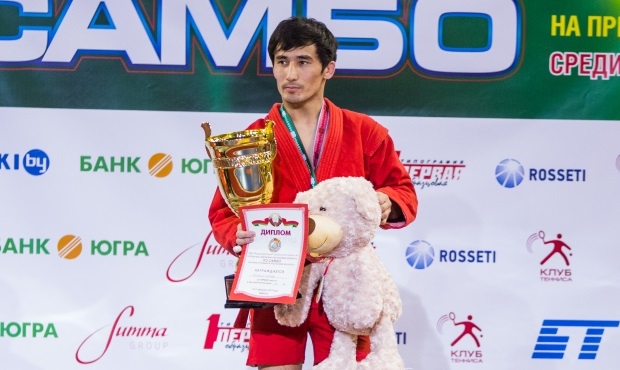 A sambo athlete from Kazakhstan, Bolatbek Rayimkulov, became the winner of the World Sambo Championships for prizes of the President of the Republic of Belarus in the under 52 kg weight class. In his interview with FIAS he talked about the number of efforts he had made to finally win the Belarus tournament and what had helped him beat his strong rival in the finals. He also shared his main sports dream.

“It is the third time I have participated in the tournament. Before this one I had won bronze medals twice, but this time I managed to gain the upper hand,” said Bolatbek Rayimkulov. “I believe that the main secret of victory is the confidence that I had this time. I had been preparing for a long time, because the Minsk competitions are always high level and extremely competitive.”

The champion picked out at once several duels that were extremely hard to win. 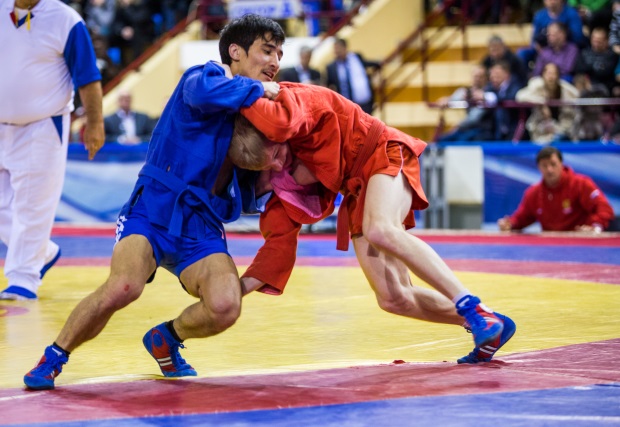 “During the championships I had two of the most difficult duels. I refer to my first match against the sambo athlete from Turkmenistan, and, of course, the finals against the Russian fighter. My coach and I developed successful tactics for the fight, which helped me win. The most important thing is that I managed to use my favorite technique, the arm throw from the knee,” said Rayimkulov.

Soon the sambo athlete will have to participate in the national competitions in his home country.

“Now I’m planning to take part in the Kazakhstan Championships which are going to be held in the next few days. The Minsk tournament was a very good start to prepare for the national competitions. I hope I can show good results at it. Then I’ll start preparations for the Asian Championships and World Championships. My ultimate goal is to become the sambo world champion!”