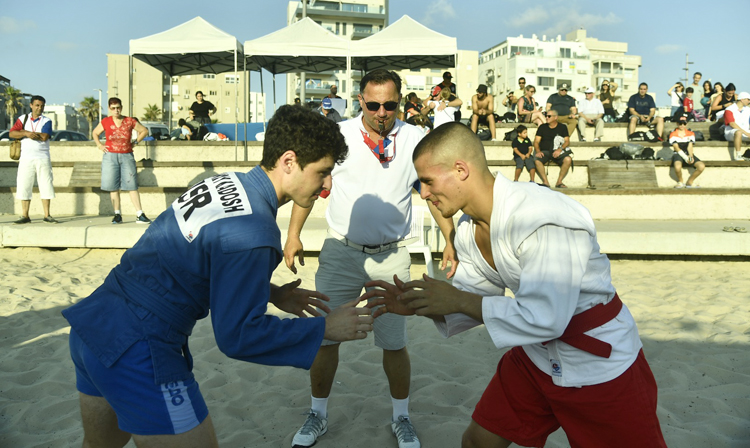 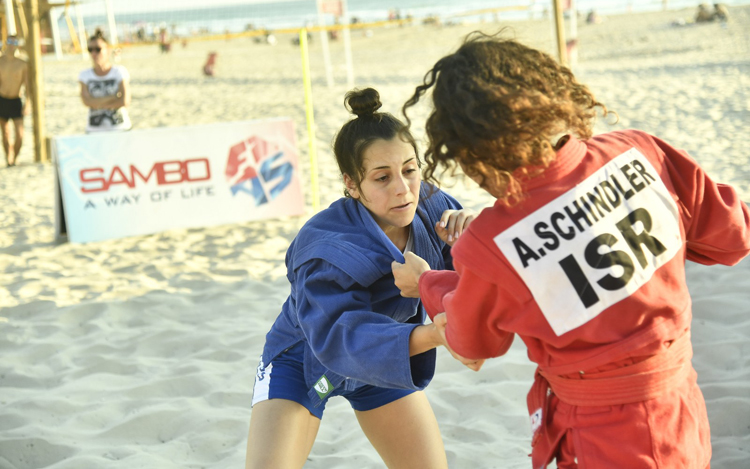 “The qualifying championship revealed the strongest athletes in the country at the moment. In most weight categories, the result was predictable, but there were some surprises. In one of the categories, young athletes pushed out more experienced sambists. The coaching staff will have a difficult task: to decide on an athlete who will represent the country at the World Championships in this weight category. But, as they say, these are good problems. The younger generation is growing up, capable of creating worthy competition for experienced sambists.” 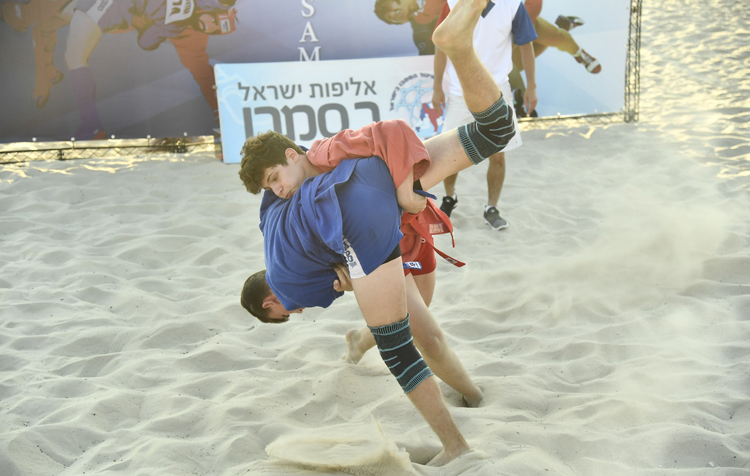 Anatoly Gershtman, head of the referee panel of the SAMBO Federation of Israel, also spoke about promising young people following the results of the tournament. 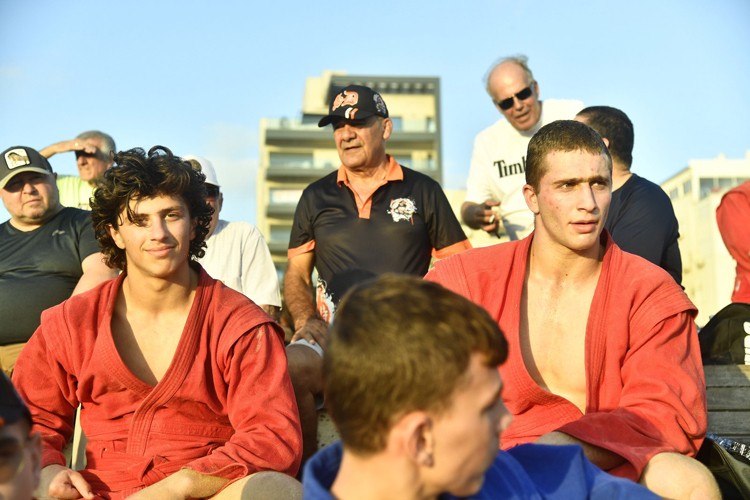 “Many young athletes proved themselves on the sand, showing interesting bouts, high-speed wrestling and high technique. Professionalism is recruited not only by athletes, but also by referees. Israeli SAMBO, although young, is already experienced, and it has a future!” he said. 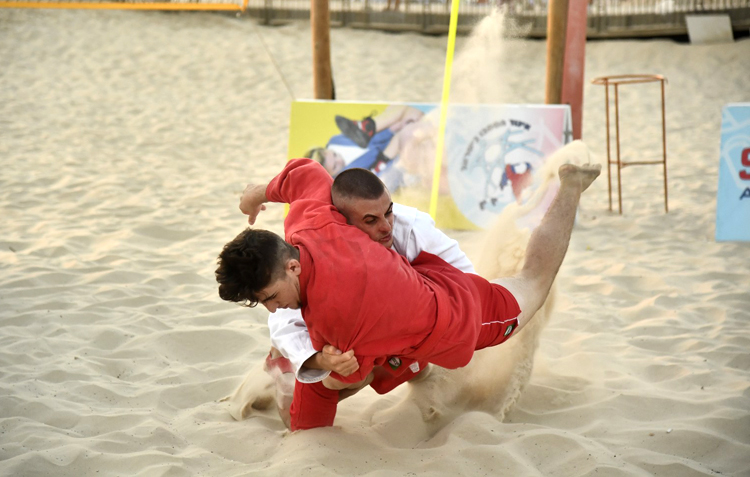 Federation Secretary General Shay Gayzinger, in turn, said that preparations for the World Beach SAMBO Championships are in full swing. 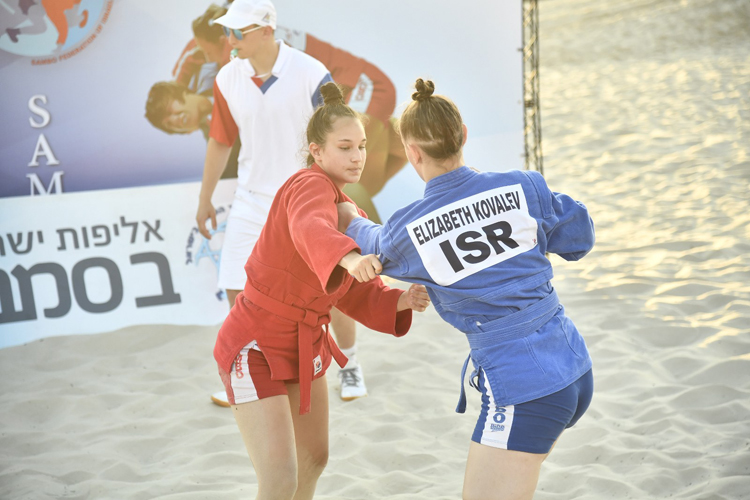 “The main aspects of the preparation are closed and stipulated. We will make every effort to ensure that the championship is held at a very high level. We are specially holding the second tournament on the same beach where the World Championships will take place,” Gayzinger said.