World Beach SAMBO Championships in Israel: crowded stands and a chance for every athlete 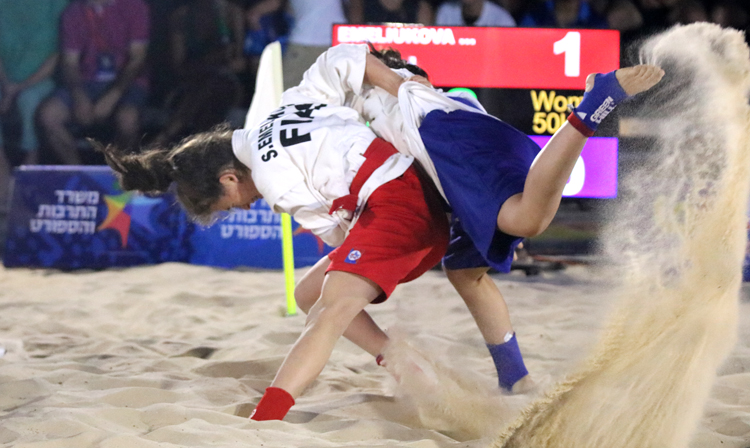 The World Beach SAMBO Championships were held on August 27-28 in the city of Bat Yam (Israel). Athletes from 15 countries took part in the tournament, held in individual and team competitions: Armenia, Belgium, Dominican Republic, France, Israel, Kazakhstan, Morocco, Moldova, the Netherlands, Romania, Serbia, Tajikistan, USA, Uzbekistan. In accordance with the decision of the FIAS Executive Committee, athletes from Russia competed under the flag of the International SAMBO Federation (FIAS). 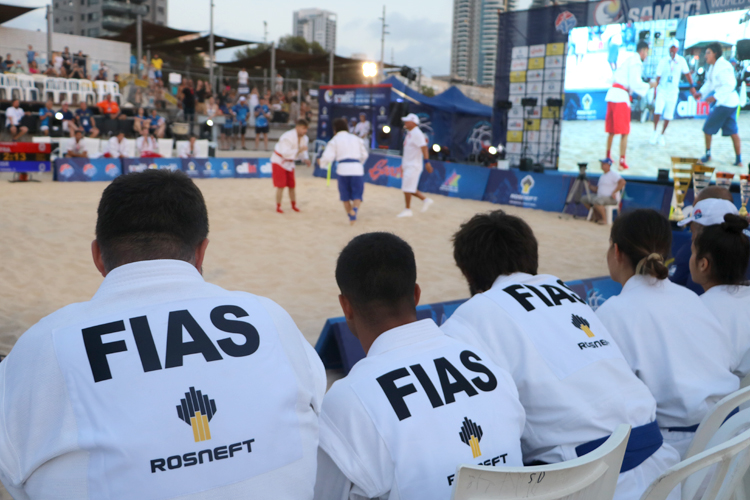 The FIAS team became the winner of the championship in the individual competition, having won four gold medals; three gold medals went to the Romanian team, and one – to the Kazakhstan team.

In the team standings, sambists who competed under the FIAS flag also became winners. In the final match, they were stronger than the Romanian team. The third place was shared between the teams of Israel and Armenia. 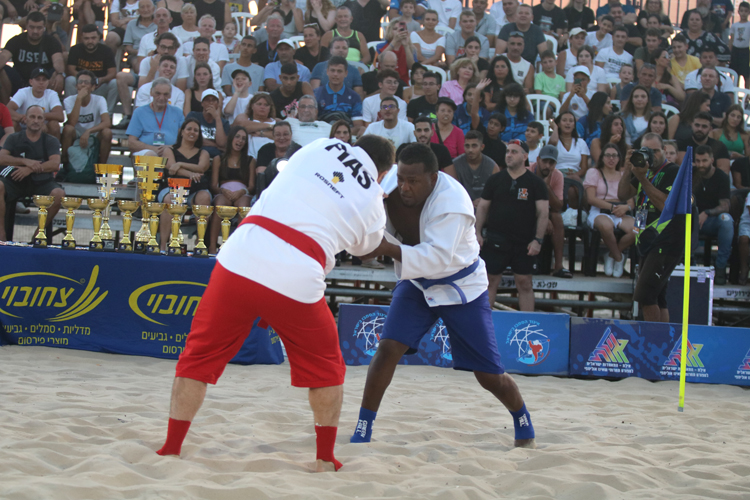 “It was a very bright and truly spectacular championship, which became a real sports holiday for the residents of the city of Bat Yam and SAMBO lovers around the world who watched the bouts live. The extent to which this event turned out to be expected is best evidenced by the interest of the audience. There were not enough seats in the stands for all the fans, so hundreds of people watched the competition from outside the arena. Beach SAMBO attracts spectators with a festive atmosphere, entertainment, clear rules and unpredictability. The traditional favorites, who take to the mat to participate in Sport or Combat SAMBO competitions, lose their clear advantage on the sand. Taking into account the fact that in Beach SAMBO the fight goes up to the first effective throw, each athlete has a high chance of winning. 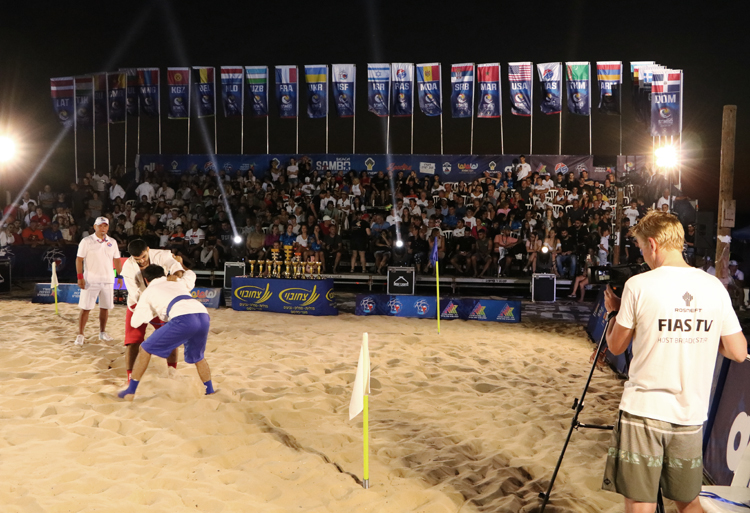 At this Championship, I liked the performance of the Romanian team, which won gold medals in men's and women's SAMBO. I would also like to mention the Moroccan athletes, who received three silver medals at once, and the national teams of Israel and the Netherlands, who have noticeably improved their class lately, as evidenced by the uncompromising fights with the participation of their sambists. Separately, I want to express my gratitude to the SAMBO Federation of Israel, which ensured the holding of the tournament at a high organizational level, and of course, to the general partner of the World Beach SAMBO Championships, the Rosneft company,” said FIAS President Vasily Shestakov.