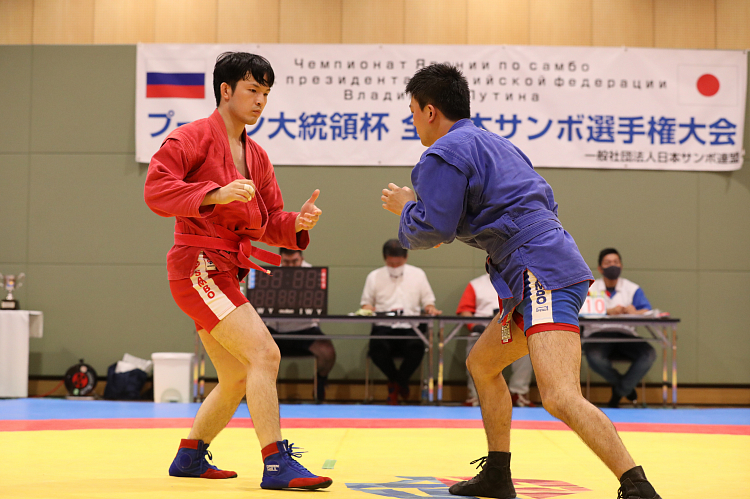 The annual Japanese SAMBO Championships for the Cup of Russian President Vladimir Putin took place on August 29 at the Sumida Sports Center in the Japanese capital. According to its results, winners were identified in four weight categories, TASS reports with reference to the Vice-President of the Japan Sambo Federation and a member of the Executive Committee of the International Sambo Federation Nobuyuki Asai.

In the weight category up to 58 kg for men, Ganki Baba won. According to the referees, he also became the best athlete in these competitions. In the category up to 64 kg, Motohiro Hirano won, up to 71 kg – Kyohei Hagiwara, up to 98 kg – Wataru Higa. The awards were presented to the winners by the Ambassador of the Russian Federation to Tokyo Mikhail Galuzin. A total of 16 people took part in the championship.

“This time, I think we will not be able to send the winners to the World SAMBO Championships, which will be held in Tashkent in November. It will be easy to get there if you have a negative test or a certificate of vaccination against coronavirus. However, upon returning back, the athletes will have to wait for a two-week quarantine. Many of them are university students, and they are unlikely to be allowed to go to the championship in such a situation,” Asai said.

The current tournament was the 47th in a row in Japan and the ninth for the Cup of the President of Russia. Due to the situation with the coronavirus, it was transferred several times. In the previous championship, held in February 2020, about 100 athletes took part. 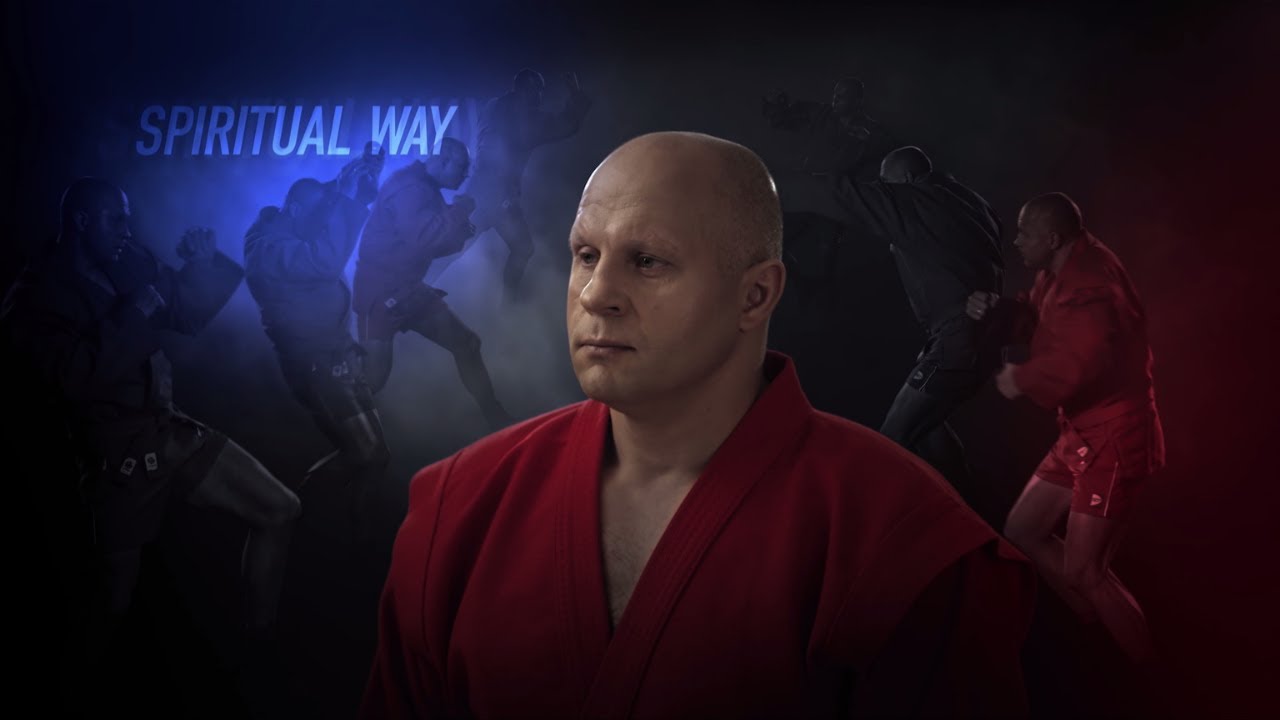