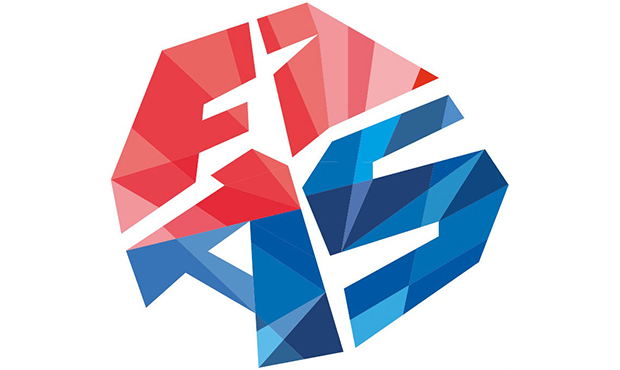 How many sambo athletes took part in the Sambo Champion-ship of Serbia? Where was the Championship of Ukraine held and who took home two medals at once? What does long-term work mean for Mauritius? Why did the Championship of Kyrgyzstan move to the southern capital of the country - the city of Osh? For which tournament have Russian master veterans recently been preparing? You will find answers to these and other questions in the digest on the FIAS website.

On April 9th, Novi Sad was the place where the Sambo National Championship of Serbia among youth, juniors and adults took place. 158 sportsmen, representing 18 teams, took part in the competitions. The best sambo athletes beside diplomas and medals received an opportunity to participate in the next very important tournament – European Sambo Championship in Bucharest (Romania). On the same day the annual election meeting of Sambo Federation of Serbia was held. At the meeting the participants listened to reports on the work done in 2013, and a list of events of the Federation for the current and next year was presented.

Here is the list of winners and prizetakers of the Sambo Championship of Serbia 2014: RESULTS. 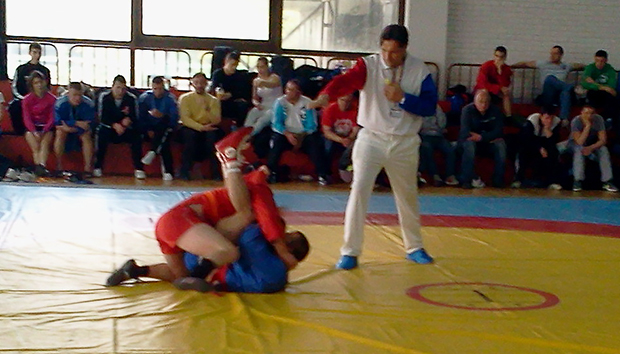 The Sambo Championship of Ukraine took place in Kiev. According to its results winners of 30 awards were announced. Two hundred and fifty sportsmen from 20 regions of Ukraine participated in the competitions. It is interesting to know that Roman Goncharuk, the resident of Lugansk, (+100 kg), won two medals – in sport and combat sambo, winning “silver” and “gold” correspondingly. You can find all the results of the Sambo Championship of Ukraine 2014 here: RESULTS. 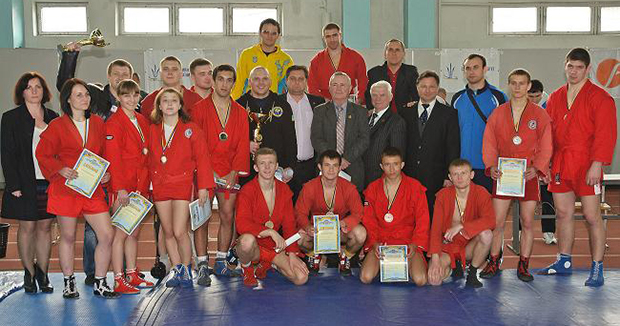 On Saturday, March 29th, the second National Sambo Championship of the country took place. Sportsmen of different weight categories participated in the competitions. They were mostly men; however, women’s sambo was also represented. Some of the youngest participants – girls of 10 and 12 – fight on sambo mats for first medals in their lives. It is worth mentioning that the number of very young sportsmen at the tournament is really impressive – it is them who were major competitors. It means that hard long-term work has been underway in Mauritius. You can find the list of winners and prizetakers of the past tournament here: RESULTS. 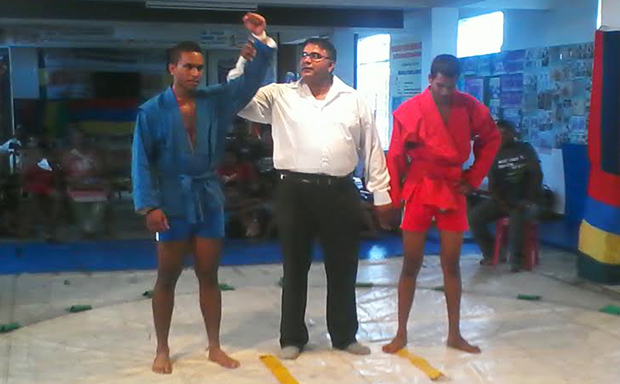 The winners of the Sambo Championship of Kyrgyzstan has been defined, the championship took place April 17-20 in Osh. As Kubanychbek Toktosunov, chief referee of the competitions, Vice-President of the Federation, told, the Championship of the country was held in Osh for the first time. “This decision was also taken with the purpose of raising the status of the southern capital”. The tournament was organised at high level, with the participation of important guests. In particular, Aitmamat Kadyrbaev, mayor of Osh, took part in the closing ceremony of the competitions.

“It was a rather hard competition among sambo athletes. I could see that their level of training is high”, Toktosunov told. He added that the Federation had decided to organise an off-site instructor meeting, at which Kyrgyzstan referees would be trained for participation in international competitions. Here is the full list of winners of the Championship of the country: p.1; p.2. 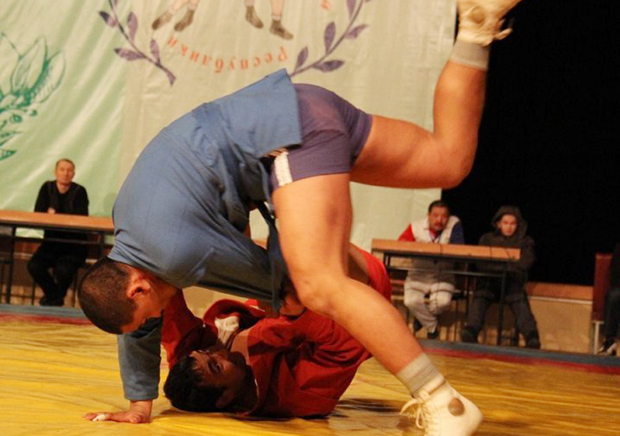 From July 6 to 9, the Sambo Championship of Russia among master veterans devoted to the 50th anniversary of Sambo in Kstovo and dedicated to the memory of Mikhail Gennadyevich Burdikov, Honoured Trainer of USSR, Honorary Citizen of Nizhny Novgorod region, will be held in Kstovo (Nizhny Novgorod region). The competitions will take place at the International Olympic Academy of Sport in Kstovo. Sportsmen who are not younger than 35 years of age and are medically cleared for the games are allowed to participate in the competitions (MED).