Digest of the week: Tajikistan and Colombia are competing, Argentina is learning 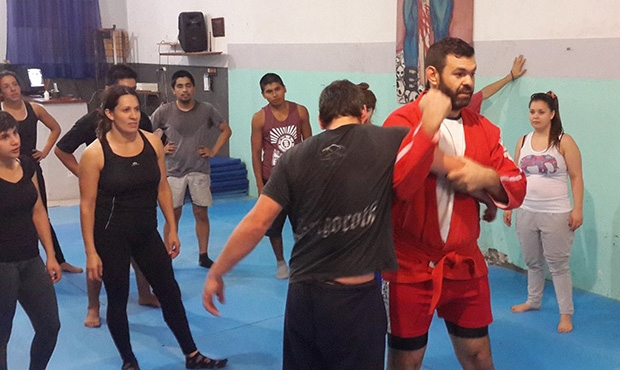 Which tournament has been first held in Dushanbe and was dedicated to the founder of sambo in Tajikistan? Why have athletes and policemen gathered in the Argentine city of Caleta Olivia? Thanks to what have Colombian sambists improved their technique and knowledge of the rules of sambo? The answers to these and other questions in the latest FIAS’s digest.

The first open republican tournament in sambo for the prizes of Ismat Abdulloev was held on May 30-31 in Dushanbe. Master of Sports, Honored coach of the Republic of Tajikistan, 71-year-old Ismat Abdulloev is rightfully considered to be the founder of sambo in Tajikistan. He has worked as a trainer for 45 years and has trained several generations of high-class athletes. The greatest success among his pupils has been achieved by Saidmumin Rakhimov who became the world champion in the weight category of up to 100 kg in 1975. 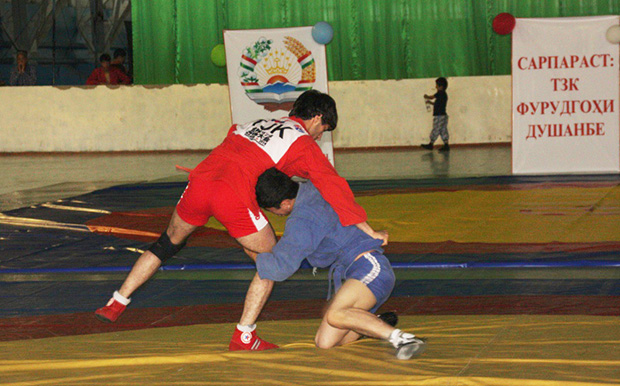 More than 250 young sambists (born in 1997-1998) from all regions of the country took part in the tournament. Competitions were held in 10 weight categories. The list of the winners can be found at the following link: Results. According to the decision of the organizers of the tournament, the competition will be held annually in May and will be timed to the birthday of Ismat Abdulloev. 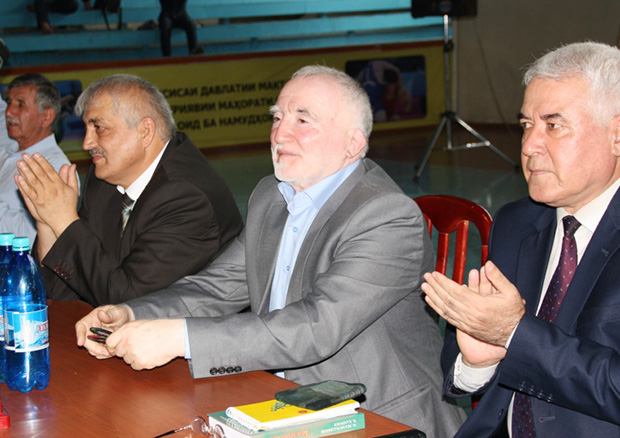 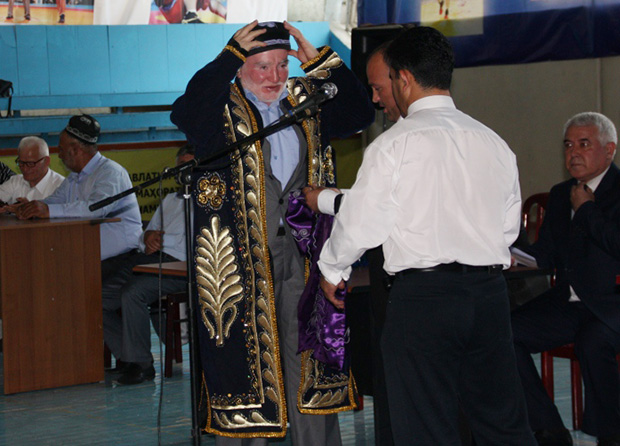 In the Argentine city of Caleta Olivia in southern Argentina a seminar for coaches has been held organized by the Sambo Federation of Argentina. It took place at the hall named after Martin Rodriguez, an athlete who practices martial arts since 8 years of age. The seminar was held for 4 days from 9 am to 22 pm with a break for lunch only. According to the  organizers, the event was attended by about 30 people and each of them took it with great enthusiasm. 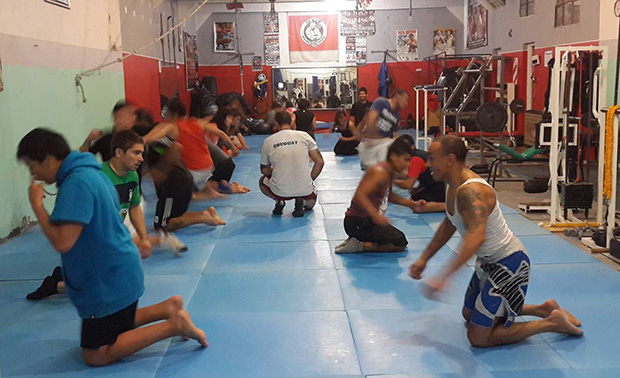 The seminar consisted of three parts. The first one included seminars open to representatives of other martial arts such as judo, jiu-jitsu, MMA and kickboxing. The second one included training for local police. And the third one, a detailed training for trainers.

"I want to thank our teachers for the seminar, I learned a lot and fixed many errors. I hope there will soon be more such events organized in the south, I would like to study again and again,"- shared his impressions of the event its participant Mingo Mendoza.

"I want to express my appreciation for the workshops and seminars. Everything was explained very clearly ", - echoes an MMA fighter Maria Garcia. 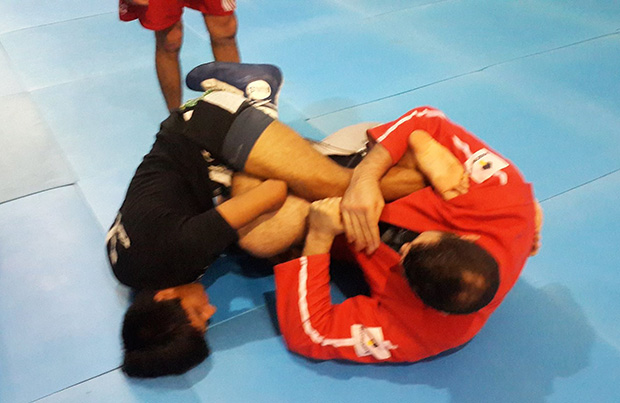 At the end of the seminar its best participants got the right to conduct sambo activities. In the south of Argentina the sambo will be propagated by a policeman Martin Rodriguez, a military Mauricio Clifford and an MMA fighter Luciano Rodriguez. In June it is planned to continue holding seminars on sambo in the region. Organizers emphasize that Argentina does not focus only on sport and combat sambo but also extends the sport in the military and the police environment. 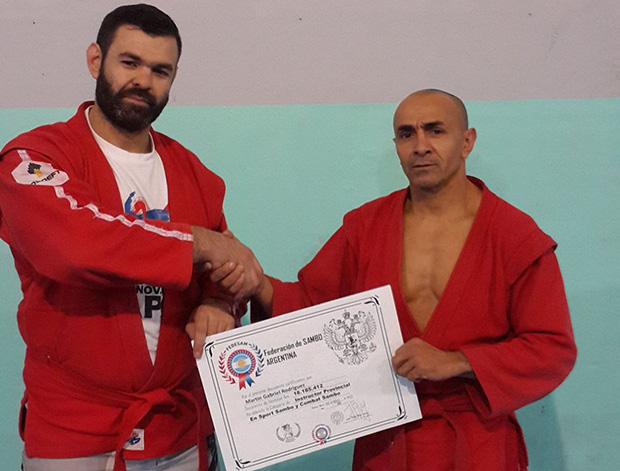 The Championship of Colombia took place on April 17-19 in the sports hall of La Grama in Villavicencio. The tournament was organized by Omar Lopera, Carlos Lopez, Daniel Torres and Andres Aguilera. It was attended by referees from 4 Colombian districts and athletes from 12 different leagues. 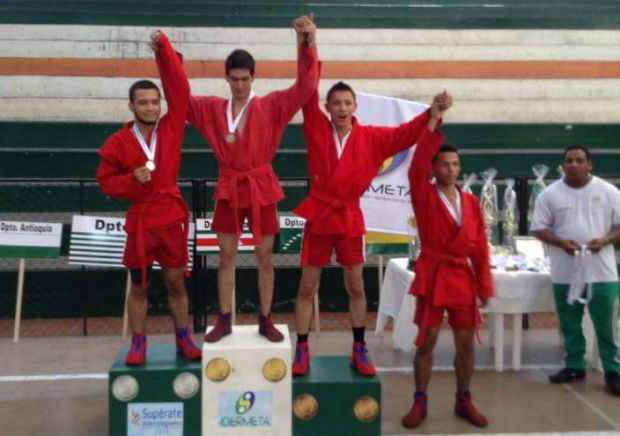 In addition to the sports component, at the end of the tournament representatives of the local Sambo Federation noted that most athletes have improved their knowledge of the rules of sambo as well as made significant progress in the technical part. As pointed out by the tournament organizers, the workshops for trainers have not been carried out in vain. In addition, the number of participants of the championship has significantly increased and the quality of refereeing has improved. The organizers said that they will try to hold more such championships and not only among the "adult" athletes, but also in other age categories. 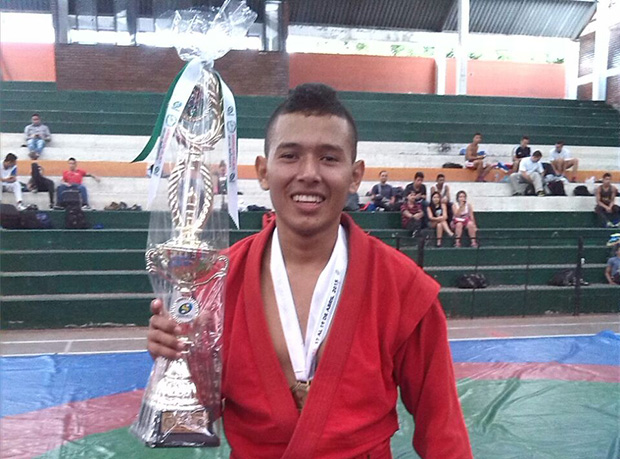 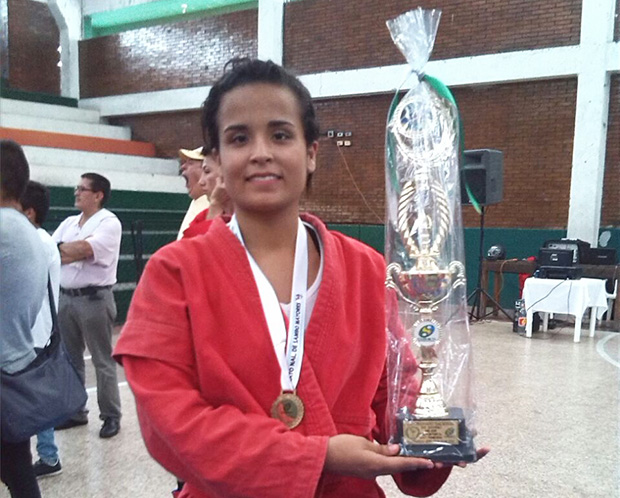