Rain, thirst for revenge, Olympic recognition and competitive struggle - what is happening in Thessaloniki on the eve of the start of the World Youth and Junior SAMBO Championships 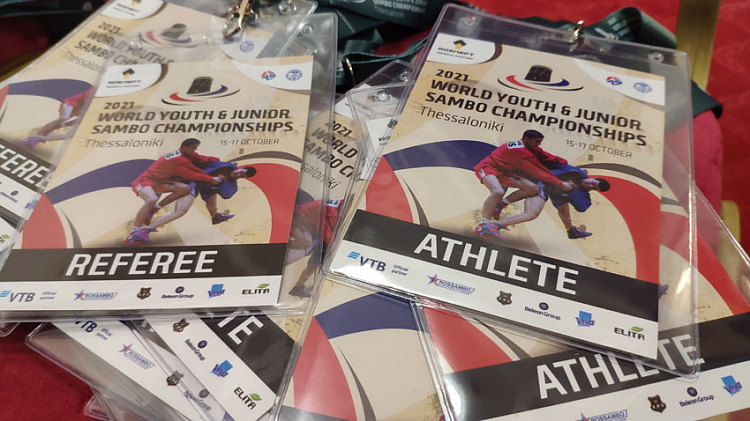 Greek Thessaloniki, which became the capital of the World Youth and Junior SAMBO Championships, is one of the rainiest places in the world in mid-October 2021. During the day, the participants of the competition can see and feel on themselves several types of rain: rare rain, consisting of drops, storm rain, mushroom rain, rain hanging in the air, horizontal rain… 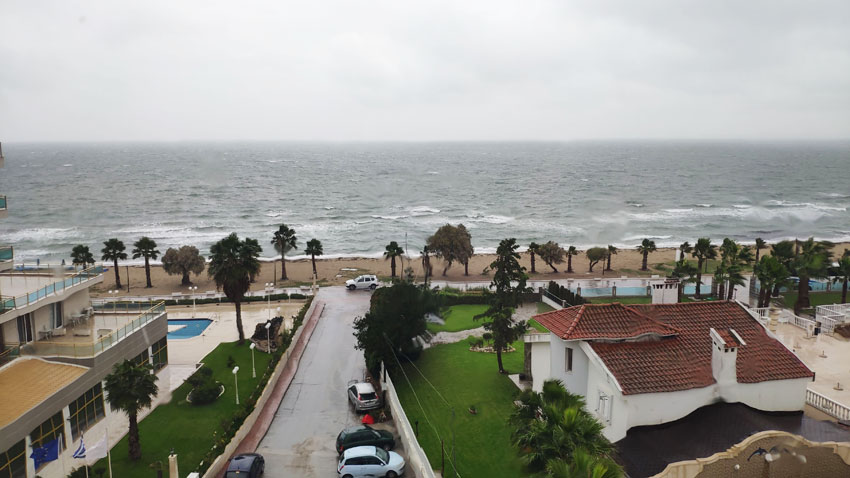 All these natural wonders take place on the shores of the Aegean Sea - stormy and rebellious these days - which sambists prefer to contemplate from the windows of their rooms at the Santa Beach Hotel. It is a great success and merit of the organizers of the tournament that the weigh-in, training, and accreditation of participants of the competition are held compactly - on the territory of a spacious hotel. Sambists really appreciated it. 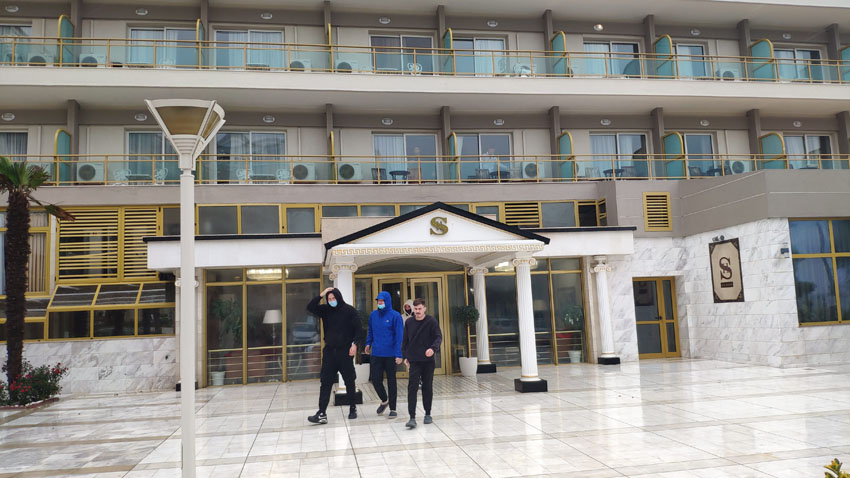 “At the moment, everything is fine, very comfortable living conditions, everything is well organized, I am sure the competitions will also be held at a high level,” says Mikael Hayrapetyan, President of the Armenian Sambo Federation. - Today we can say with confidence that in recent years SAMBO has made a big step forward. After FIAS received full recognition from the International Olympic Committee, national federations began to prepare even more seriously and carefully for the competition. We are not an exception, we also go this way, because sooner or later sambists will be able to take part in the Olympic Games." 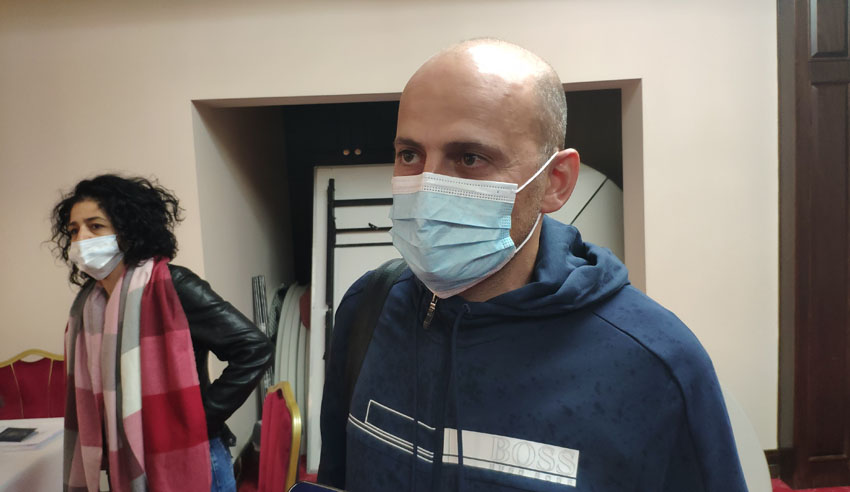 Given the young age of the participants in the World Youth and Junior Championships, it is not surprising that they are the ones who seriously expect to compete at the Olympics. SAMBO does not have time to get into the 2024 program, but the Games that follow after Paris may well become the dream or goal of athletes and coaches. However, while some are thinking about the future, others want to rehabilitate themselves for the past. 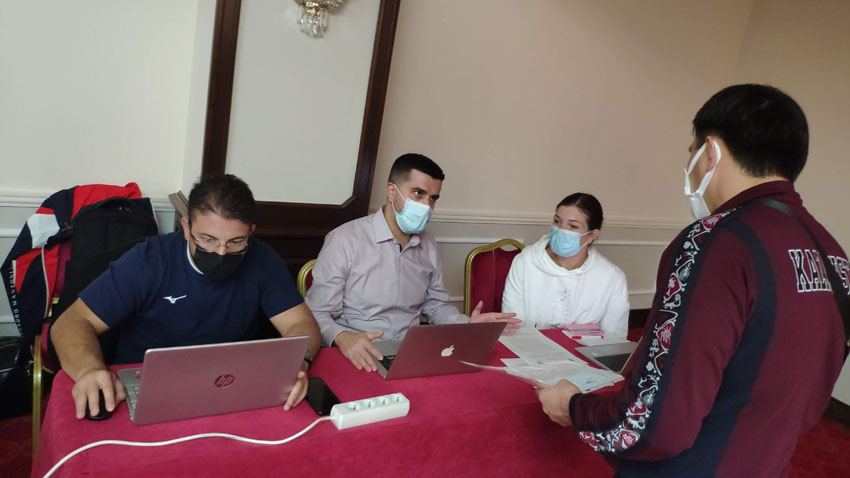 “I have a wonderful mood, a fighting spirit. Now all thoughts are only about victory, this time to become the first and rehabilitate for the defeat in the final of the European Youth and Junior Championships in Limassol. I was actively preparing for this championship, every day I trained hard, and now I feel confident in my abilities, I am ready to compete physically and mentally,” Serbian sambist Milica Cvijic said in an interview for the FIAS website. 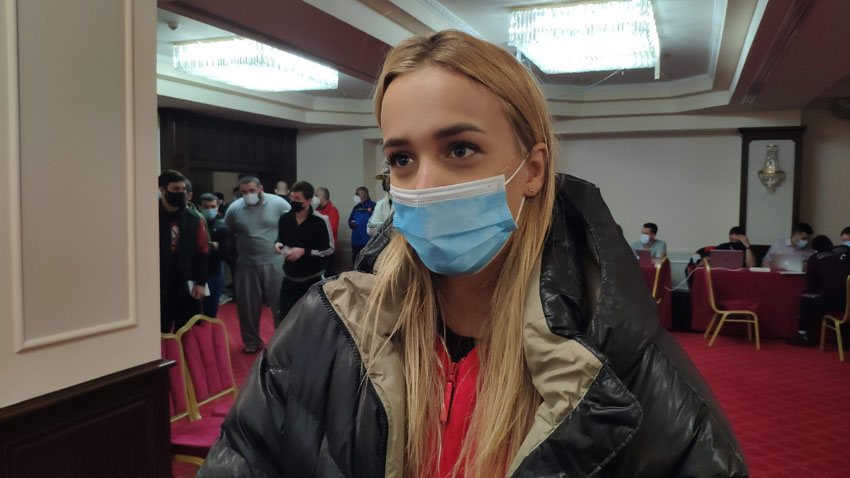 Self-confidence is good, but competition at the Youth and Junior Championships is expected to be serious. The organizing committee expects participation in the tournament of sambists from 26 countries, each of which is aimed at the maximum result. Evgeny Nasyrov, one of the coaches of the main favorites of all competitions, the national team of Russia, is sure that the fight will not be easy. 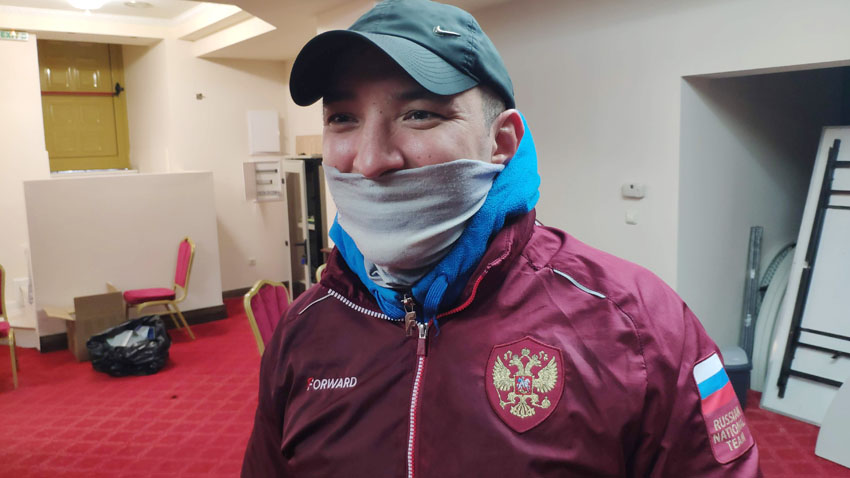 “I see that a large number of teams have arrived to participate in the World Youth and Junior Championships, among them there are many representatives of the Asian continent, some countries even managed to bring full squads. This is very encouraging and gives us hope that the fights will be spectacular and competitive,” Evgeny said in an interview for the FIAS website. - Personally, I am especially interested in watching the performances of athletes from the countries of Central Asia, who traditionally demonstrate interesting wrestling and a high level of wrestling technique. But I am also confident in the technical skill of my athletes, so we expect to bring home the gold medals won in a bitter struggle." 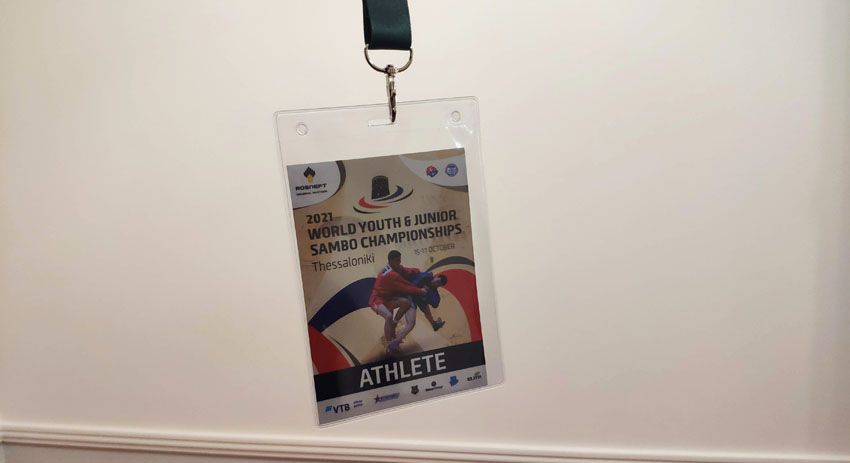 Taking the cach's message as a guide to action, we go to the training session of the Uzbekistan national team to assess how the Asian teams are preparing for their fights. By the way, the training system during preparation for the competition is built in such a way that representatives of different teams do not intersect on the mat. Each team has its own time to go to the mat. These are the antiquated measures. 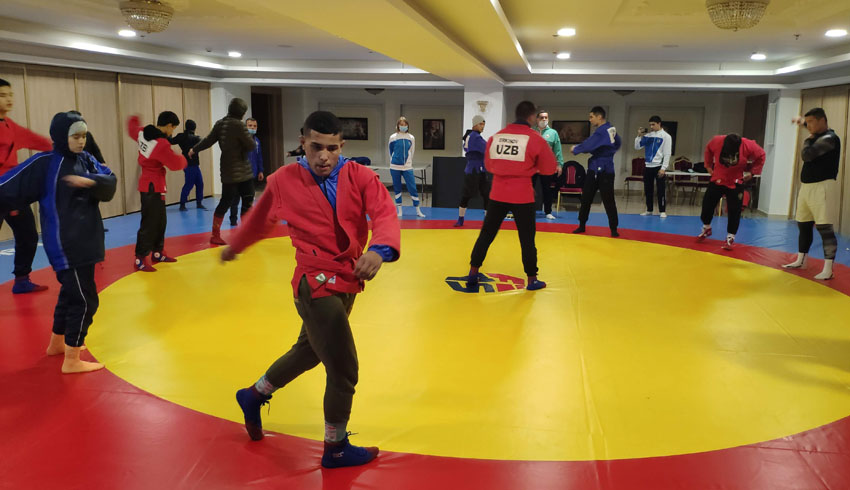 First of all, the head coach of the Uzbekistan national team, Roman Shakirov, asks the guys who and how much needs to lose weight before today's weigh-in. Having received the answers of the athletes, he sets the task: so that they "make weight" during training. Then the warm-up and working out in pairs begins, some of them are engaged in an individual program. "Racers" run around the hall, "making weight". “And we could now run along the sea,” says one of them thoughtfully, looking at the rain outside the window. At this point, the phone receives a storm alert notification due to rains… 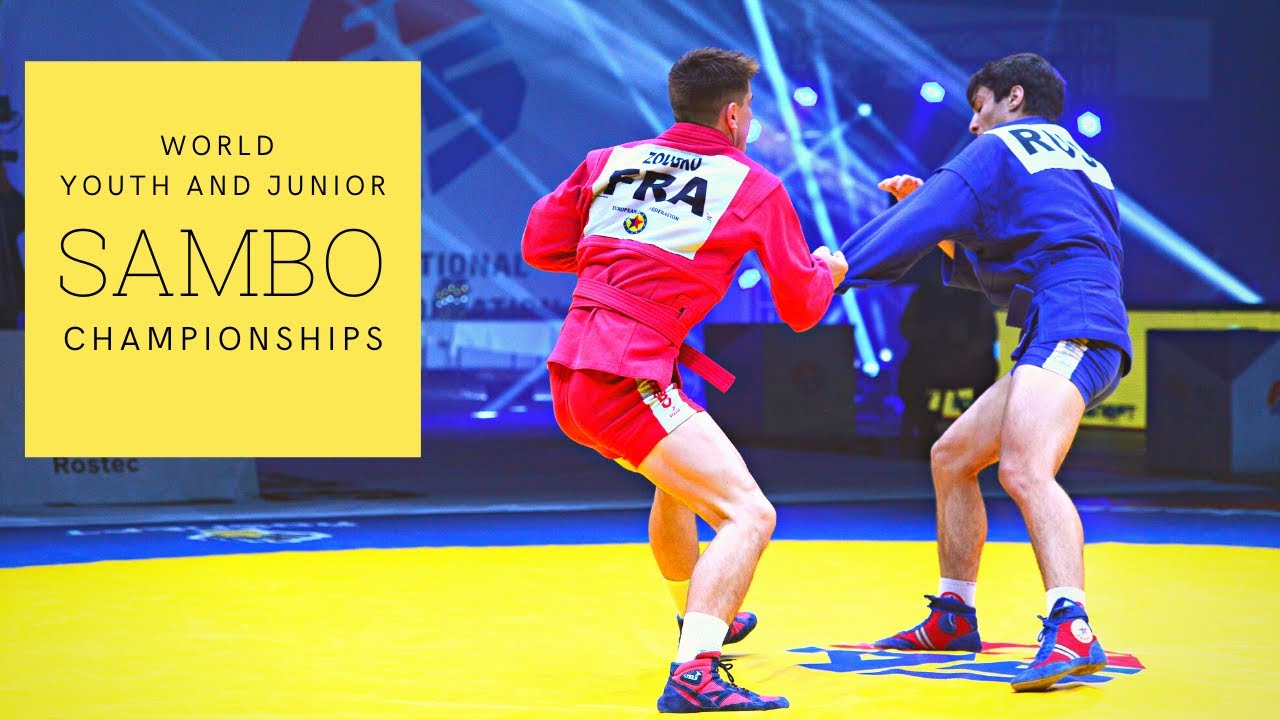 The World Youth and Junior SAMBO Championships will be held in the Greek Thessaloniki from 15 to 17 October. The general partner of the tournament is Rosneft oil company, the official partner is VTB Bank. The online broadcast of the tournament will take place on the FIAS website.