Bianca-Elena PRODAN: "You have to think a lot in SAMBO" 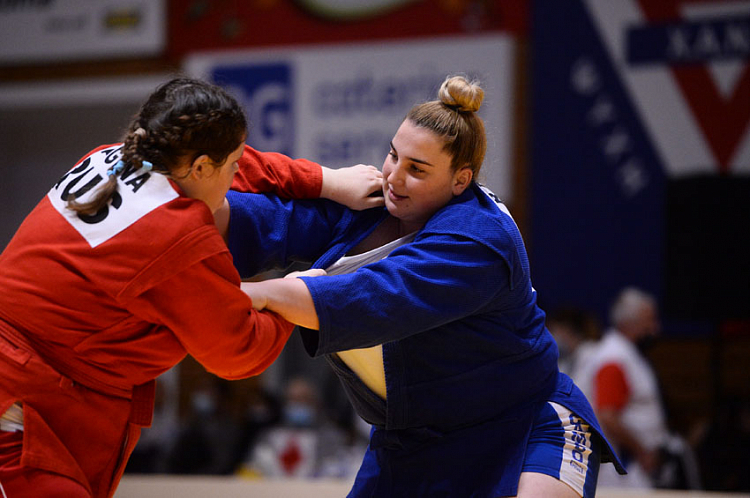 Romanian sambist Bianca-Elena Prodan won a gold medal in the weight category over 80 kg among juniors at the World Youth and Junior SAMBO Championships. In an interview for the FIAS website, she told how to conduct a duel, yielding in the score, about tactical tricks and the role of a coach in her success.

In the final match, you were losing 4:0 to the Russian athlete, but managed to snatch the victory. How did you manage it?

- The coach helped me a lot, he managed to raise my morale. And, of course, my ambitions and a strong desire to win played a role.

How did the coach contribute to your victory in this tournament?

- A lot! When I start to lose heart, it is very important for me that the coach is behind my back. At this moment, he helps a lot, tells you how to do it and you don’t need to act. The coach in the corner sees the fight differently than I do on the mat. 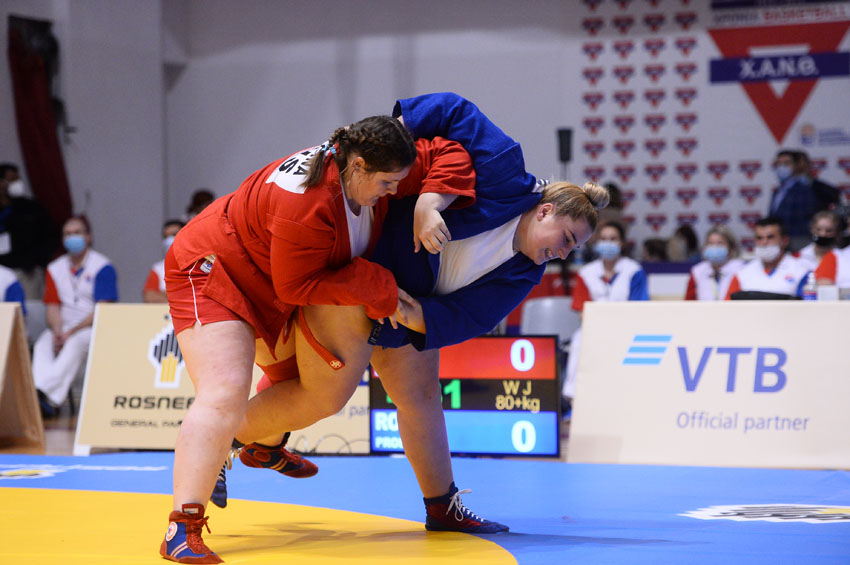 Previously, among sambists, there was an opinion that if you find yourself in a bout with a Russian athlete, you can pack your bags. Is it so now? And what is it like losing to a Russian athlete 4:0 in the final of the main youth tournament of the year?

- I have spent numerous trainings and camps, I have been in sports for several years, so it is very important for me to hear from the coach. If he says that I must make a throw at a specific moment in the fight, then I must hear him and make the throw.

That is, before going out on the mat against Russian women, you do not feel jittery?

- I don't, because a Russian is also a person who has two arms and two legs (laughs). 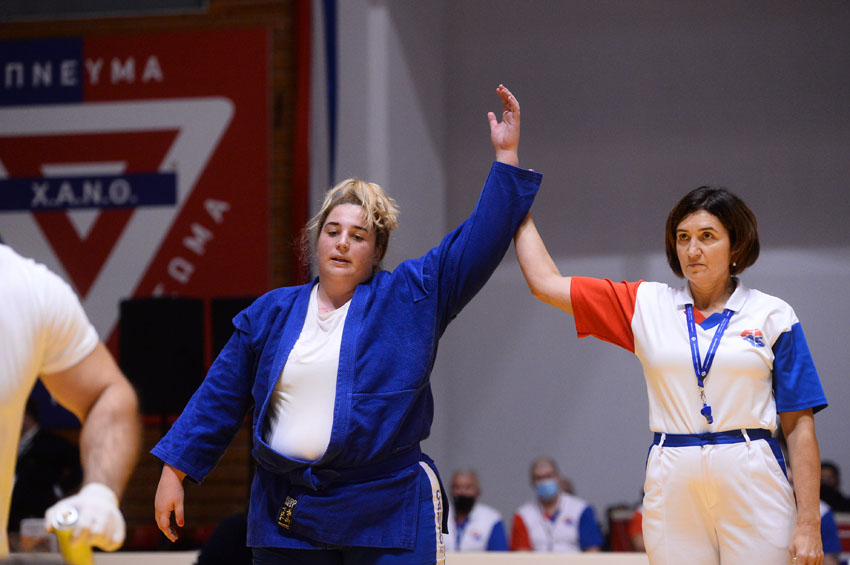 What tactics did you choose for the final fight?

- If the opponent takes a left grip, you have to turn to the right.

Is this a kind of sports trick?

Can your two-way fighting style be compared to a footballer who plays equally well with both feet?

- I think this is an appropriate comparison.

First you became the European champion, then the world champion. What is the secret of success?

- The secret is ambition - always be the first. 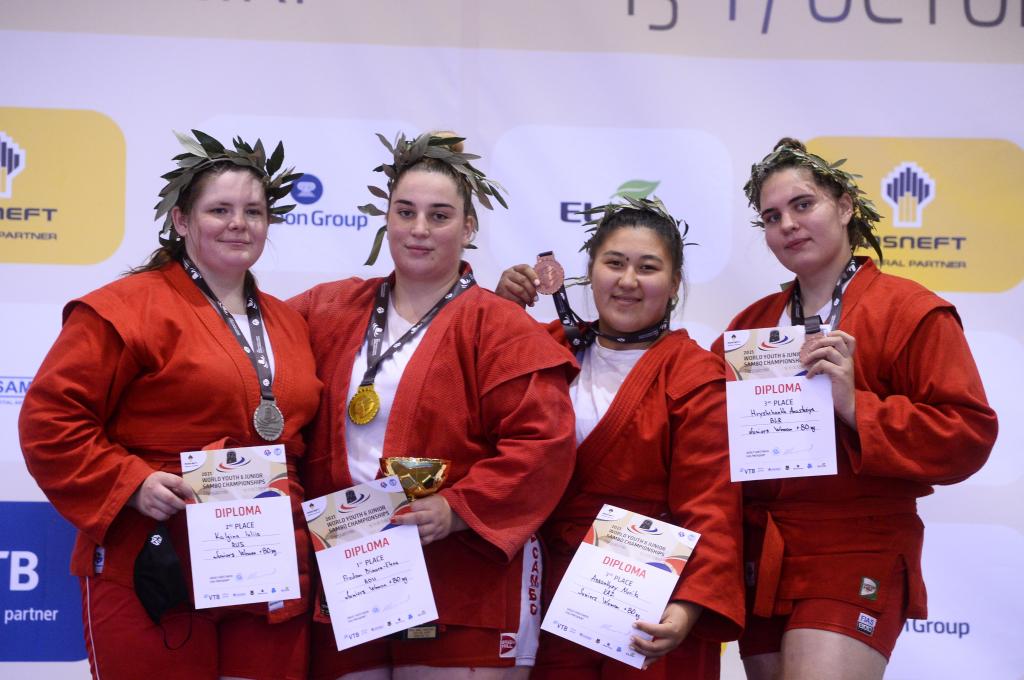 Everyone or almost everyone has ambitions, but ambitions alone are not enough…

- I see and feel that the coach has great faith in me. And it is his faith that cannot stop me from winning.

Why did you choose SAMBO?

- God grant that next year I will also be able to win “gold”. We arrived in Greece from the training camp and from Greece went to the training camp again, which will last until November 10. Then the senior national team will fly to the World Championships in Tashkent (Uzbekistan), but I'll go home. 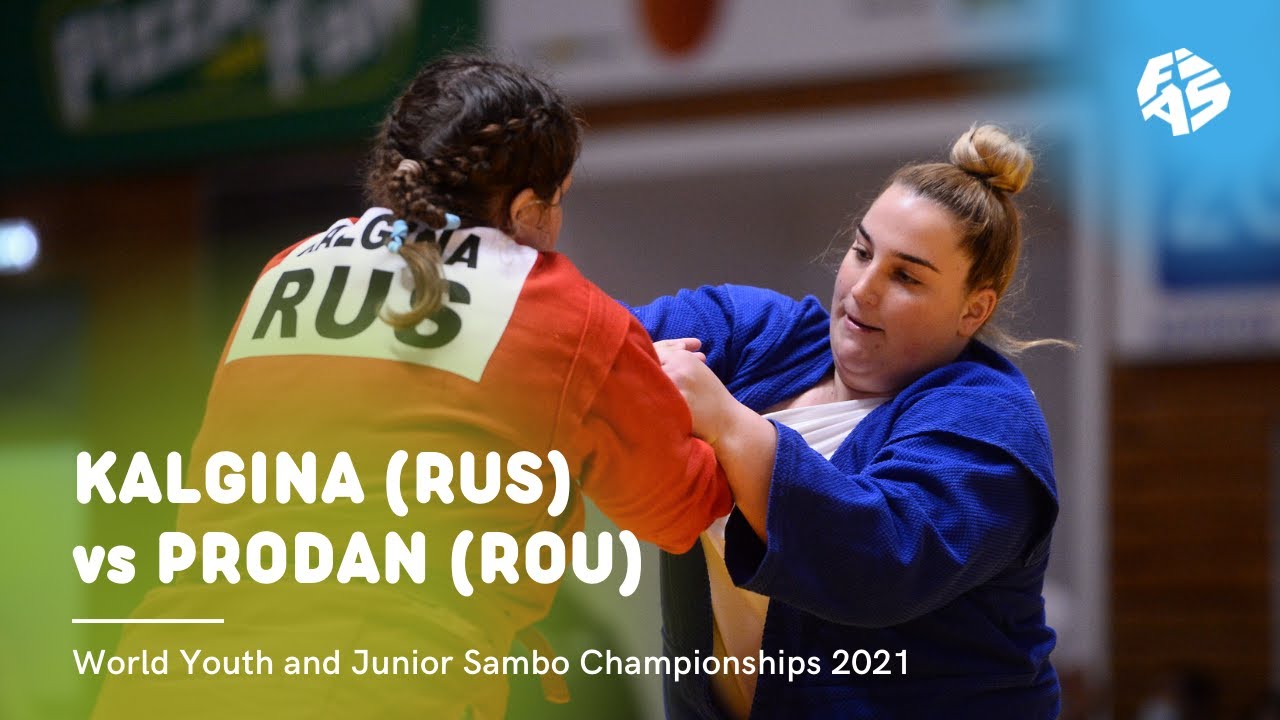