Mesrop NIKOYAN: "I did not immediately realize that I became the World Champion" 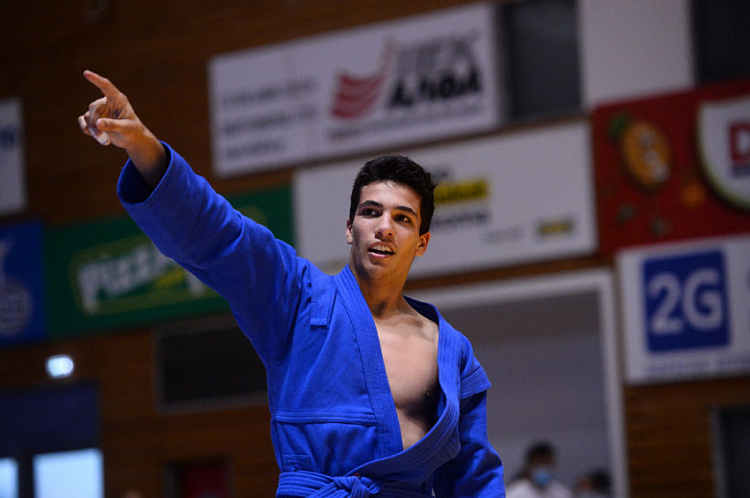 Armenian athlete Mesrop Nikoyan became the winner of the World Youth and Junior SAMBO Championships in the weight category up to 64 kg among youths. After the final fight, he told the FIAS website how he managed to withstand the painful hold, about the role of his father and coaches in his victory, as well as about plans for the Olympic Games.

In the final fight, you managed not only to make an effective throw, but also to withstand when the Russian performed a painful hold at the end of the bout. By what means?

- I think, due to the will to win. I really wanted to win.

But didn't it hurt?

- It did, but I felt that I could withstand, because there were only 10 seconds left. For the sake of victory and endured this pain. 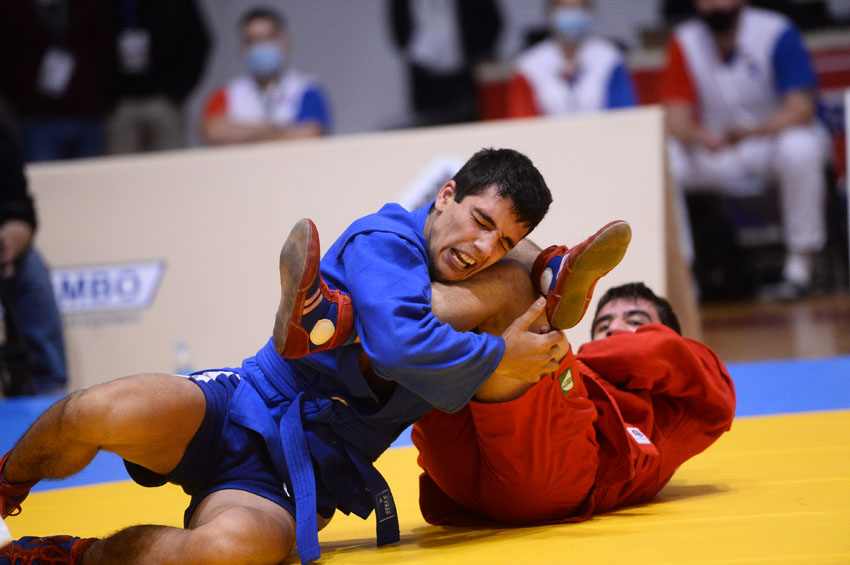 Did you train this skill on purpose?

- Yes, I practiced it in training.

How did you prepare for the competition? How did you manage to win the tournament?

- Initially, I set myself the goal of reaching the final, but then I realized that I could win. I really wanted this and for a long time I have been going for this, today my desire has come true.

Is it just your victory?

- Of course not. It is also a victory for my father and coaches. 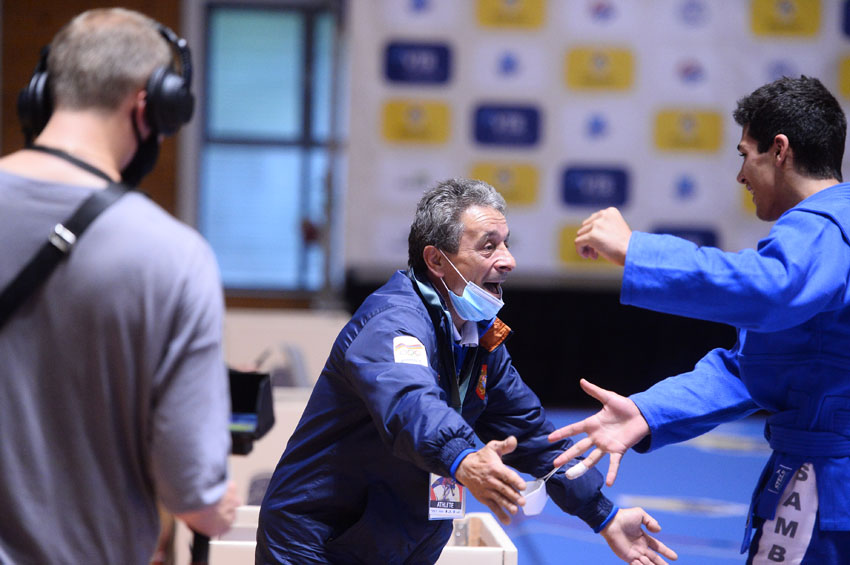 What does this medal mean to you, how expensive is it?

- Very expensive. But, to be honest, I probably have not yet fully realized that I have become the winner of the World Youth and Junior Championships.

How long have you been practicing SAMBO?

- 10 years already. I think this year has been particularly successful for me. First, I became a prize-winner of the European Youth and Junior Championships in Limassol (Cyprus), and now I won first place at the World Championships. 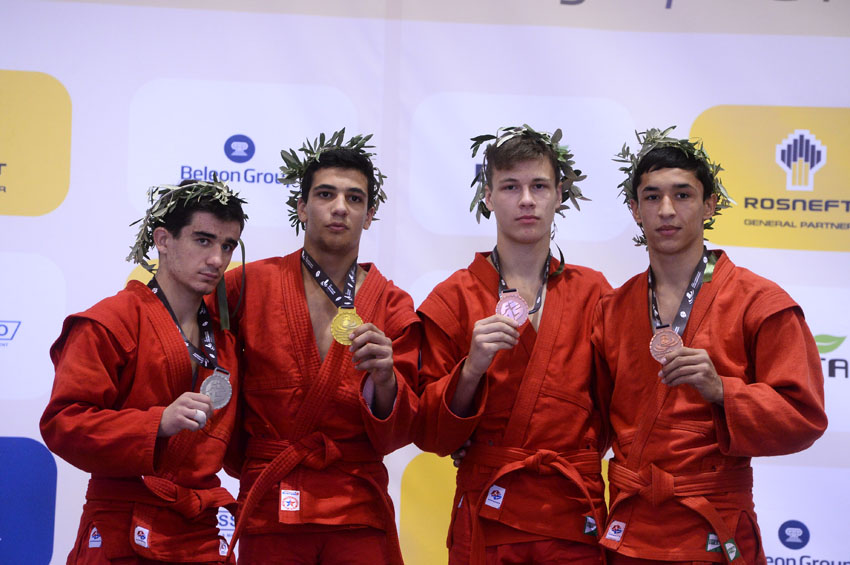 Do you think that with your victory you have contributed to the treasury of the entire Armenian national team?

- Of course it is. I think today the guys felt that they can win too, they will train even more and believe in themselves. The team spirit will undoubtedly rise.

What are your plans next? 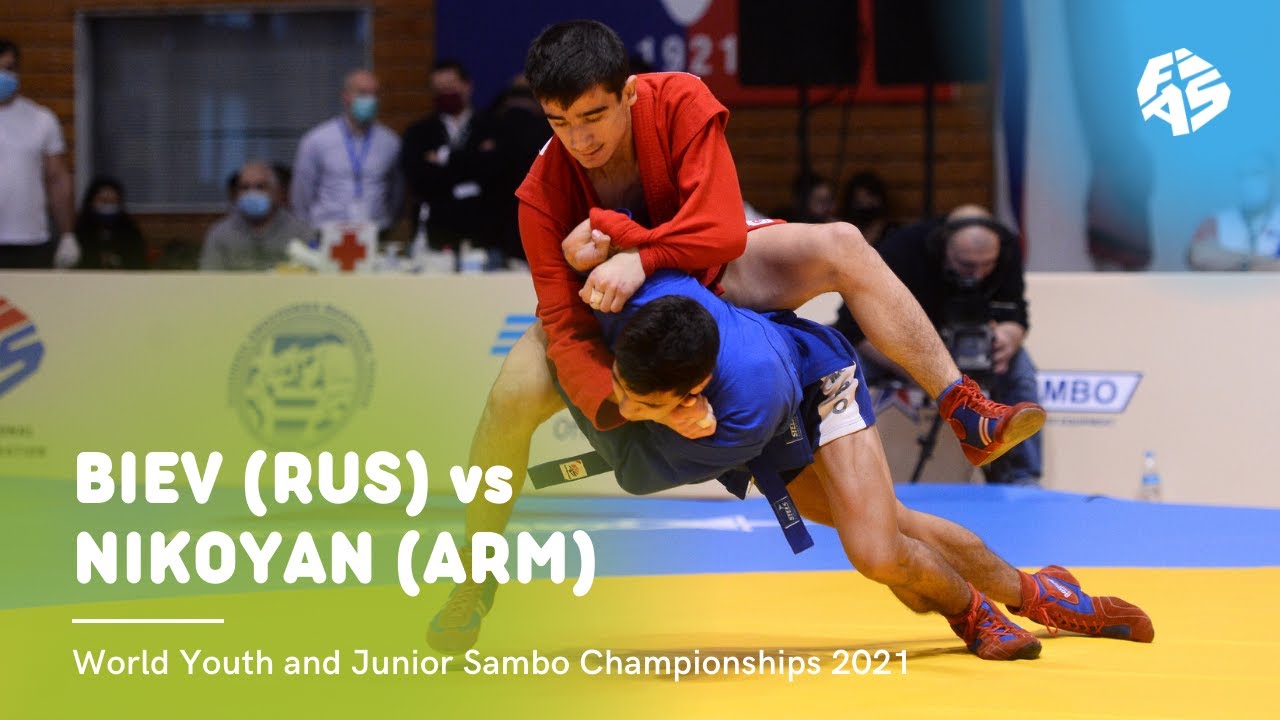