Imanol RODRIGUEZ: “I Fought not Only for Myself, but for my Country” 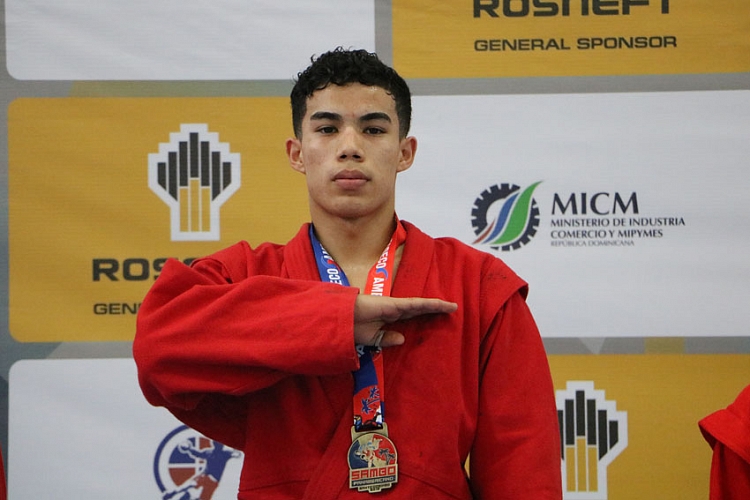 The Mexican athlete Imanol Rodriguez won the gold medal of the Pan American SAMBO Championships in the weight category up to 57 kg among men. In an interview for the FIAS website, he told what it was like to fight against a friend in the final, and how he managed to tune in to this fight.

“It was very hard to fight in the final: firstly, Dominican sambist Oliver Guevara was really well prepared, and secondly - he is my friend, and this, of course, left its mark on the character of the match,” the athlete admitted. 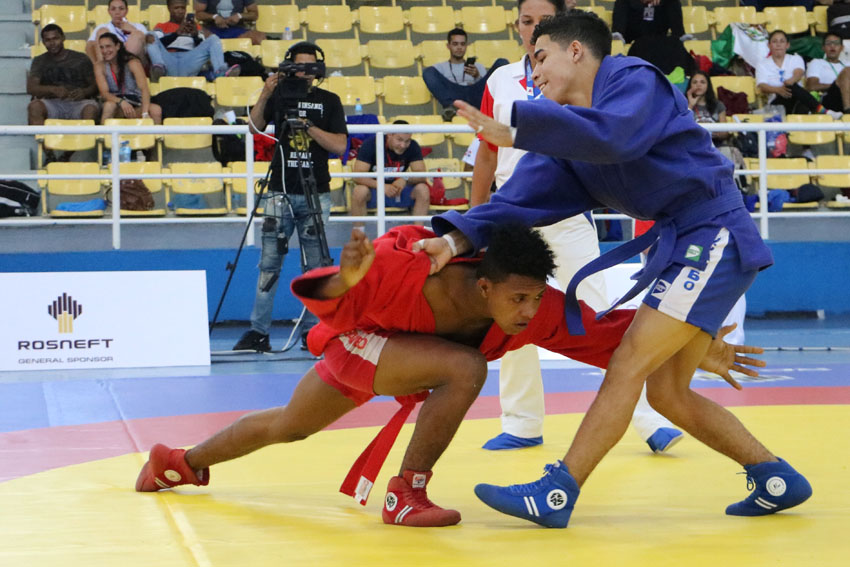 According to Rodriguez, he was able to tune in to a bout against a friend, because he was thinking that he represents not only himself, but all of Mexico.

“Sport is sport, and I Fought not only for myself, but for my country, so I had to push feelings into the background. I am very pleased with this victory, it is important both for me and for Mexico,” Rodriguez said.