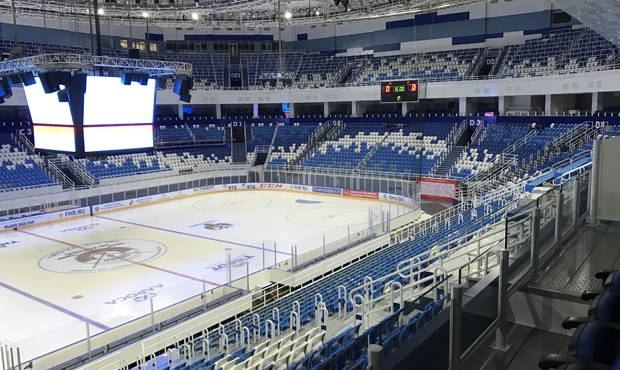 The 2017 Sambo World Championships will be held in the Russian city of Sochi from November 10 to November 12. The palace of winter sports “Iceberg”, which was used during the 2014 Winter Olympic Games, will serve as an arena for the fights of the main sambo tournament. FIAS website peeped into the arena already in May to learn how it looks like fewer than 6 months prior to the start of the Sambo World Championships.

It is worth mentioning that the ice arena accommodates 12 000 people. This year the arena celebrates its first mini anniversary:  5 years since the first use.  The figure skating Grand Prix finals became the test event for the “Iceberg” in December 2012.

By the way, it was originally planned that after the Olympics the arena would be dismantled and moved to another region of Russia. Also there were ideas about its conversion into cycle track of Olympic standard. However, eventually the “Iceberg” remained the palace of winter sports, which furthermore will host the Sambo World Championships for the first time in November 2017.  Looking at the arena now it’s hard to believe in it, but the hosts ensure that it can be modified in order to meet the needs of sambo wrestlers really fast. 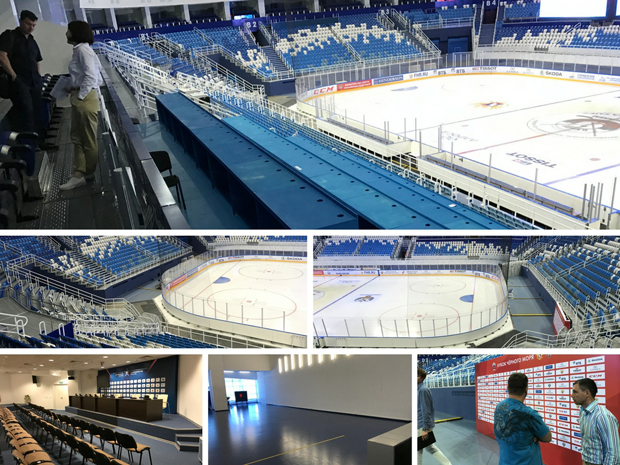