Carlos MATOS: “I Invented my own Fighting Technique” 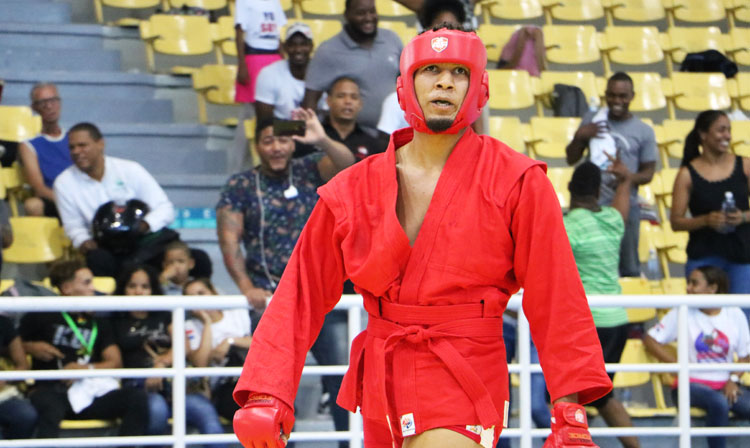 Athlete from the Dominican Republic, Carlos Matos, won the gold medal of the Pan American Championships in the weight category up to 100 kg in Combat SAMBO. In an interview for the FIAS website, he told what kind of combat technique he developed, and which sambists inspired him for SAMBO training.

“I am professionally engaged in mixed martial arts, so I was ready for the Pan American SAMBO Championships. I have my own style of fighting, my own technique, which I invented for myself after many years of training,” said Matos.

He said that his basic technique is Jeet Kune Do.

“It combines both hitting styles and wrestling. That is why, based on it, I developed my own technique, which assumes efficiency, entertainment and psychological impact on rivals. It often disorients them and even discourages them,” the athlete noted. 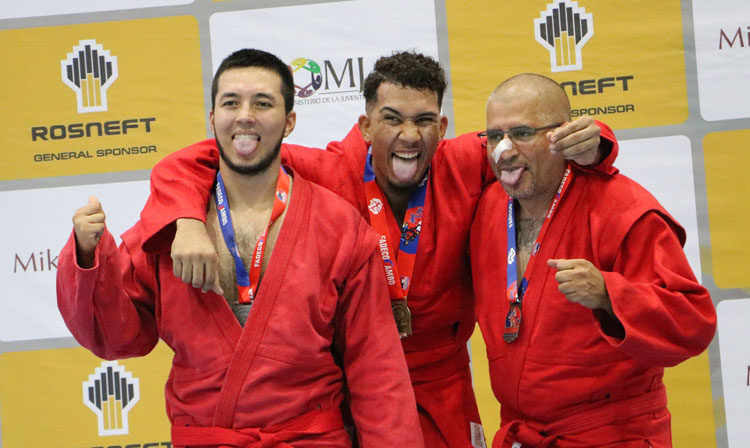 Matos said that he became involved in SAMBO thanks to the famous sambists.

“I came to SAMBO because I saw many fights with the participation of outstanding sambists: Fedor Emelianenko and Habib Nurmagomedov. They have proven the effectiveness of this sport to the whole world. And it is not by chance that today SAMBO in the Dominican Republic has such high popularity,” Matos said.