FIAS SAMBO team played the “What? Where? When?” 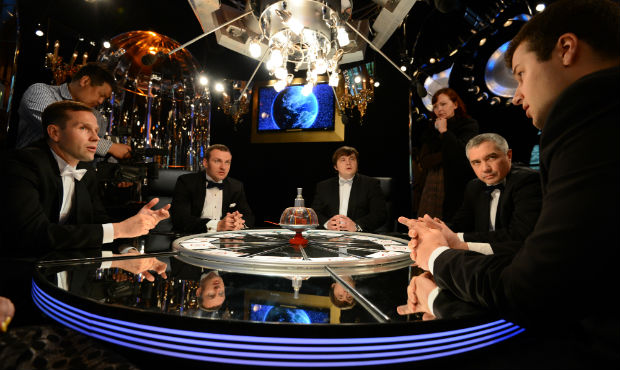 Strong and smart – these are the words by which people who engage in SAMBO should be characterized. Hardly anyone could doubt once in strength and agility of SAMBO athletes, and if this happened – one could go to the gym or SAMBO competitions for evidence. If anyone needed proof of the intellectual abilities of people from SAMBO world, recently they were able to get them in full. FIAS SAMBO team played the intellectual game of the “What? Where? When” elite club.

For those who do not know about the existence of such project, there is a brief tour. “What? Where? When” is an elite club and intelligent television game in which a team of six players (“experts”) seek the correct answer to any question put to them by means of brainstorming within one minute. A team of “experts” gets a point for the correct answer, and if they give the wrong answer their opponents are rewarded a point. The part scoring six points wins. The legendary television game was created in the USSR and is still very popular in Russia and CIS countires. Experts of the “What? Where? When” are well-known intellectuals and enjoy great prestige in the society.

On June 10 the International SAMBO Federation team for the first time contended at the elite club of experts “What? Where? When”. The idea of the event was proposed by the FIAS President Vasily Shestakov together with longstanding TV presenter Boris Kryuk and “Igra TV” television company. 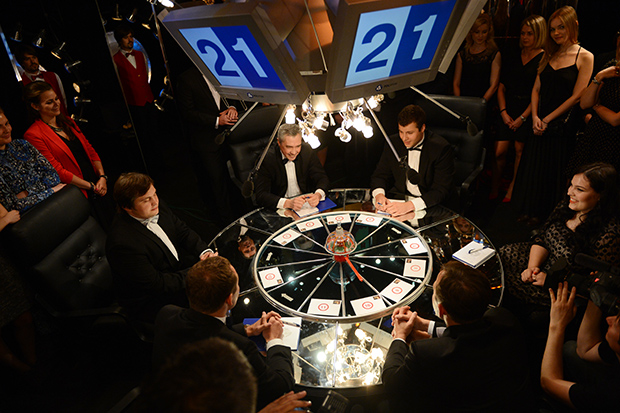 – SAMBO is historically considered one of the most intelligent types of fighting. SAMBO fundamentals are the ability to assess the situation at lightning speed, make the right decisions quickly and devote all energies to the victory. The experts of the “What? Where? When” demonstrate the same things, – said Boris Kryuk.

– SAMBO team responded to this unusual and interesting offer with great interest, our participants have trained actively. And in the Neskuchny Garden in the Okhotnichy Domik in the holy of holies of the “What? Where? When” they will sit down to the gaming table for the first time”, – said Vasily Shestakov before the game.

The top six experts of the FIAS SAMBO team included: Nadezhda Sarsaniya (a member of the FIAS Department of International Relations), Sergey Novik (Director of “SKIF” Sports School No. 55), Andrey Bulantsov (Deputy Director of “SKIF” Sports School No. 55), Gregory Fedoruk (Head of the Department of Endoscopic and Minimally Invasive Orthopedics of City Clinical Hospital No. 13), Alexander Korsik (Head of the Protocol Assistance of the FIAS President) as well as the captain Vladislav Gavrilov (coach of the Russian SAMBO national team).

The team for the game was formed after numerous stages of shortlisting of more than sixty SAMBO athletes and fans. Special training sessions were devoted to the team game skills education, analysis of issues and analytics. And then the game started... 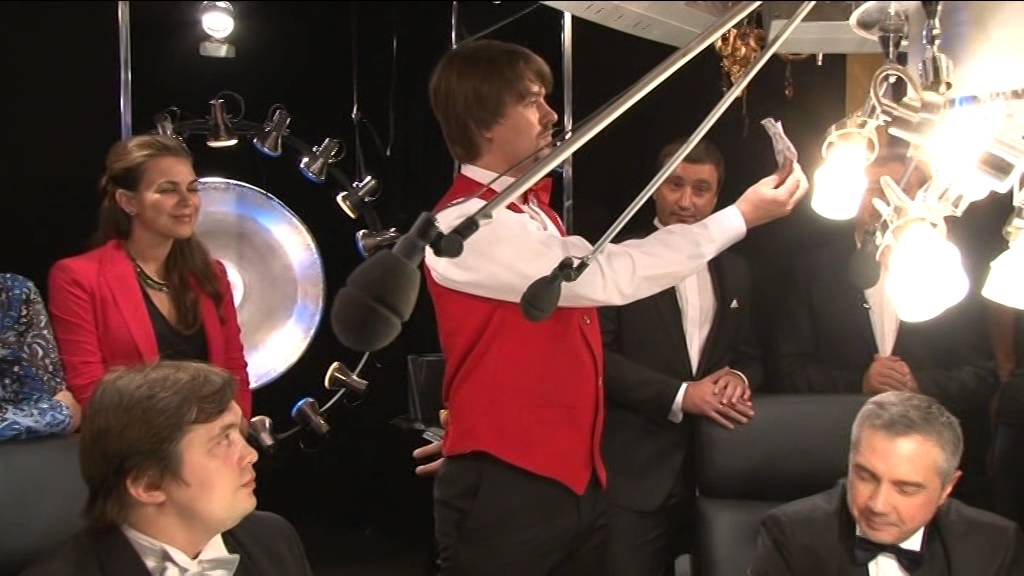 Rules of the game did not differ greatly from its television version, the exception was the absence of prompt questions and the 13th sector. Players could also take support of the hall and Club. Alexey Blinov and Rovshan Askerov represented the Club of experts. To the credit of the players they did not use the Club support, but took once the support of the hall, their friends and colleagues. Maxim Khomchenko, who was present in the hall as a spectator, helped the experts at the table, given the correct answer.

For their part guys from the FIAS demonstration group also lent support. Ivan Morozov and Alexander Perepelyuk performed during musical pause, having given everyone present a beautiful sight – SAMBO fighting in the style of James Bond. At the same time they allowed the players and spectators to take mind off things and catch their breath. 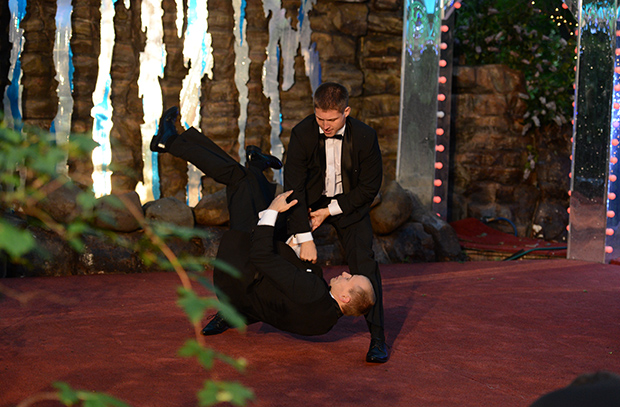 As a result, the International SAMBO Federation team got its intellectual victory by a resounding score for newcomers of 6:2.

– I knew that SAMBO athletes distinct in quick response and the ability to focus on the essentials instantly, but still I was impressed by the players’ urgency to find answers to the questions and nonstandard versions, – said the expert Alexey Blinov.

Following the results of the game Sergey Novik was recognized the best player, who received a special prize. Well, all those present expressed their pleasure from the conducted event and expressed the desire to conduct one more such game. Rumours are about... 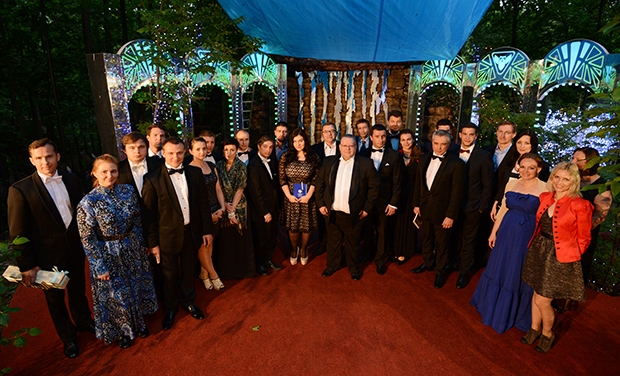 [Photogallery] FIAS Sambo Team at "What? Where? When?" TV-project
Tags:
Share
News on the topic
Blog
Recent photos
Latest news
Recent videos
Latest news
Follow latest news You are subscribed!
Thank you! Your confirmation email has been sent to your email.
This website uses cookies to ensure you get the best experience on our website More info Got it!