Congress of the African Sambo Confederation: multisport games, division into zones and sambo wrestlers from the homeland of Didier Drogba 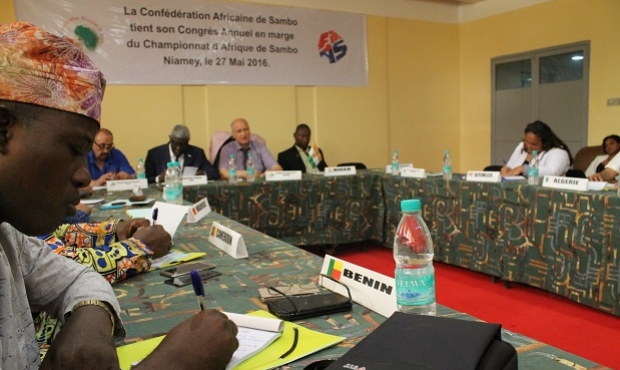 The Congress of the African Sambo Confederation has been held today, May 27, in the capital of Niger - Niamey city. The delegates gathered in the conference hall of the Palace of Sports "July 29" where the African Sambo Championship starts tomorrow. At the meeting attended by representatives of 10 national federations there was discussed a wide range of issues concerning the current state of affairs and development in the areas of the African sambo in the near future.

The Congress started with a welcoming speech and a report of the President of the African Sambo Confederation Dalil Scully. The head of the continental sambo said that negotiations are underway with the Union of African Sports Confederations for the inclusion of sambo in the African Games. According to Dalil Scully, as soon as in 2017 sambo may be represented at these Games as a demonstrative sport. 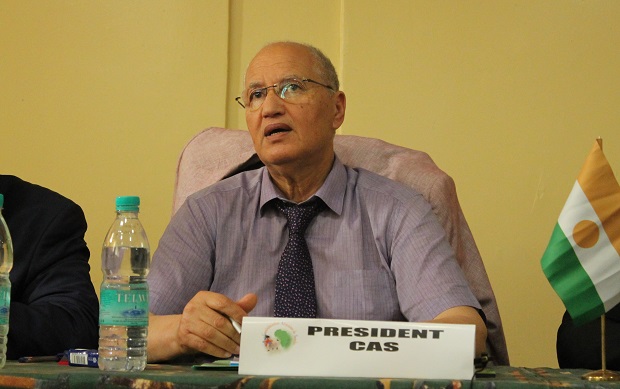 Another news was the information about the ongoing talks with the leaders of Jeux de la Francophonie (Francophone Games). Dalil Scully explained that he had a meeting with representatives of the International Organization of the Francophonie, and there is a big chance that in 2017 Sambo, also as a demonstrative sport, will be represented in the sports program of this major event. It should be noted that in 2013 Games of the Francophonie took place in Nice gathering more than 3,000 artists and athletes from 75 countries, for whom French is the mother or state tongue.

The French language was inherited by the African countries as a result of colonization, but now belonging to the community of Francophonie has become for them a conscious strategic choice enabling to strengthen national unity and cohesion within the country and the correct positioning in the external world. The appearance of sambo in the program of the Francophone  Games including sports and cultural events is an important step to strengthen the position of this sport in Africa and other French-speaking countries.

The division of the continent into zones 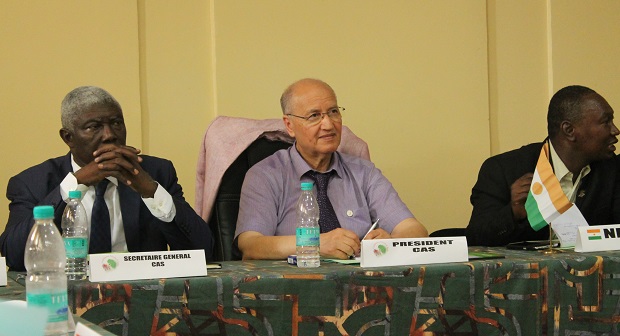 The idea of ​​dividing the African sambo into four zones has been raised before but its realization was prevented by certain circumstances at different times. At the congress in Niamey Dalil Scully reiterated the proposal. Its essence lies in dividing the continent into 4 zones: North African, Central African, West African and East African. In each of the zones at least two regional tournaments must be carried out each year, as well as at least one seminar for referees. The calendar will be crowned by a great general competition, Africa Sambo  Championship gathering the best of the best. The Congress’s participants unanimously spoke in favor of the proposal, after which it was decided to assign responsibility for each of the zones.

Interaction of national federations with the continental and international ones 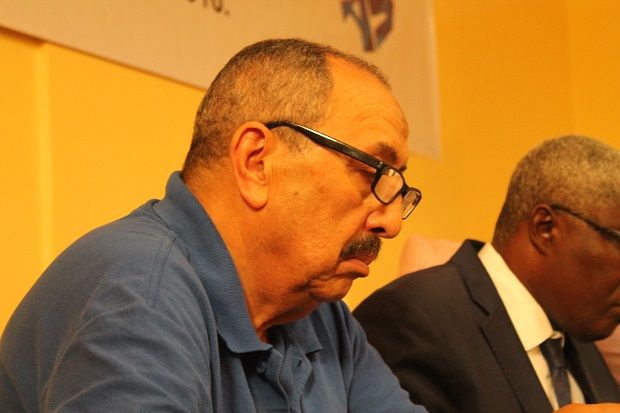 An important issue raised by the technical director of the African Sambo Confederation Mohammed Aberuz was the interaction between the national federations on the one hand and the continental confederation, as well as the International Sambo Federation on the other. A suggestion was made to cooperate in various fields as close as possible, especially in terms of information exchange. Aberuz stressed that sambo is committed to joining the Olympic family and each member must do everything in their power for the Olympic dream to become a reality. Delegates noted the importance of such cooperation and expressed their readiness to cooperate to the fullest extent. 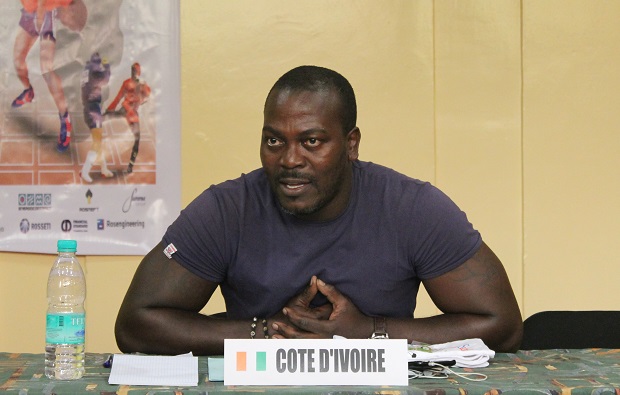 The country that gave the world a legendary football striker Didier Drogba is now preparing to present world sambo stars. The representatives of the country today for the first time have participated in the Congress of the African Sambo Confederation and proved to be most active. Representatives of Côte D'Ivoire declared their intention to become members of the continental federations in the nearest future, as well as make a statement at the championship of Africa starting tomorrow, May 28. We’ll soon find out just how successful they will be. And then we will follow the ambitious start of sambo in Côte D'Ivoire.

Sport and culture together 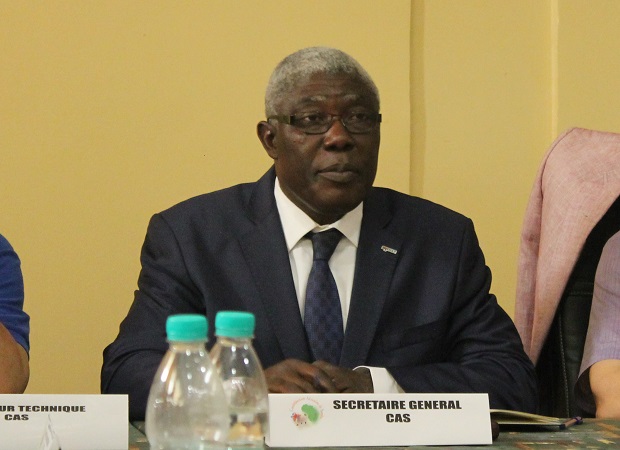 General Secretary of the African Sambo Confederation François Mbassi said that sambo tournaments bring a great potential for the countries for the presentation and promotion of their national cultures. He stressed that during the opening and closing ceremonies of the African championships in Cameroon and Morocco there were colorful performances involving ethnical dance and music groups. Mbassi said that this practice is worldwide and is also represented at the World Championships in sambo and other major competitions. He urged the representatives of all federations that claim to host the continental championship in sambo at home, to plan such ideas. François Mbassi also expressed his confidence that this year in Niger, Africa, participants and spectators will be able to enjoy a colorful national show. How it will look like, FIAS’s site will tell tomorrow right from the scene of action.