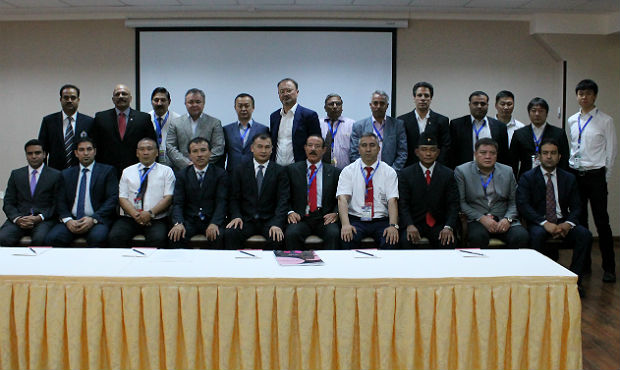 Athletes from Asian continent are currently taking part in the Asian SAMBO Championships, which are being held in the Uzbek capital of Tashkent. The Asian Sambo Union Congress was held on the third day of the Championship and was attended by the heads of 18 SAMBO federations of Asia. They were meeting to discuss key issues and outline the plans and tasks facing SAMBO in Asia. 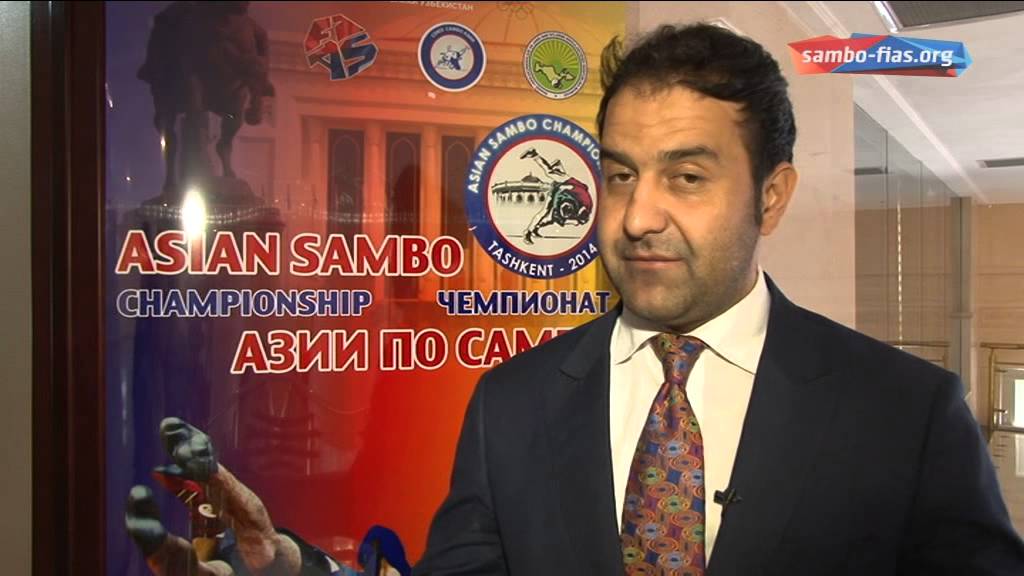 The Congress began with a welcome speech and progress report from the Chairman of the Asian Sambo Union Alamjon Mullaev: “Holding the Championships in Tashkent is testament to the development of and support for SAMBO in Uzbekistan. I would like to express my gratitude to the government and ministries of Uzbekistan, who have supported the Championships and helped us hold it at the very highest standard, worthy of the lofty ambitions of SAMBO today”.

Three national SAMBO federations were accepted into the Asian Sambo Union at the Congress: the Nepal, Afghanistan and Turkmenistan SAMBO federations, raising the number of member countries to 21.

Interestingly, Turkmenistan was appointed by the Congress to organise the next Asian Championship, which will be held in 2015 in Ashkhabad, again for both adults and juniors. It is symbolic that Ashkhabad will also host the 2017 Asian Indoor and Martial Arts Games, where SAMBO will be one of the sports on the programme.

“Success in the work largely, if not entirely, depends on having a team of like-minded people. Today we are electing the management of the Asian Sambo Union, approving the Vice-Presidents of our organisation,” Mullaev went on.

Each regional organisation elected a president at their own respective meetings of prior to the Congress who was automatically put forward at the Congress for the role of Vice-President of the Asian Sambo Union.

The following people were elected as Vice-Presidents of the Asian Sambo Union: Saken Meyerbekov (Central Asia, Kazakhstan), Mukhles Al-Iraqi (East Asia, Iraq) and Suresh Gopi (South Asia, India). The heads of the Eastern and South-Eastern Regions (and, accordingly, future Vice-Presidents) will be elected at the next Congress. The Congress also elected Abdsaduk Nurlubaev (Uzbekistan) as treasurer of the Asian Sambo Union.

The Tashkent Congress also approved commissions of the Asian SAMBO Union and elected the heads of each commission. The activities to be covered by the work of the commissions correspond fully with those of the FIAS commissions. In turn, these were determined in strict compliance with the requirements of the International Olympic Committee.

The Congress delegates also discussed the most pressing aspects of financial assistance to national SAMBO federations. The federations require funding for coaches, trainers to lead seminars, and referees who can raise the professional standards of SAMBO. Money is also needed for equipment and mats.

“We are ready to provide assistance, and I will take personal control of this matter. This year, we plan to adopt a programme for assisting national SAMBO federations in Asia. I can assure you that all your voices will be heard; all applications will be considered and we will endeavour to resolve the most pressing issues regarding the material and technical resources of the federations. The plans of the Asian SAMBO Union include producing its own equipment and kit. I am sure this will be convenient from the perspective of logistics and will also help attract more attention to our martial art, since the kit and equipment will bear our logo. The sport of SAMBO will be very well promoted.”

The Congress of the Asian SAMBO Union has come to an end. But the final bouts of the third and last day of the Asian SAMBO Championship still await the athletes, coaches and referees, as well as the spectators in Tashkent and the viewers on the FIAS website.

Please note that juniors and representatives of combat SAMBO will fight for medals today.

The finals start at 3pm (Uzbekistan time). Don’t miss them! 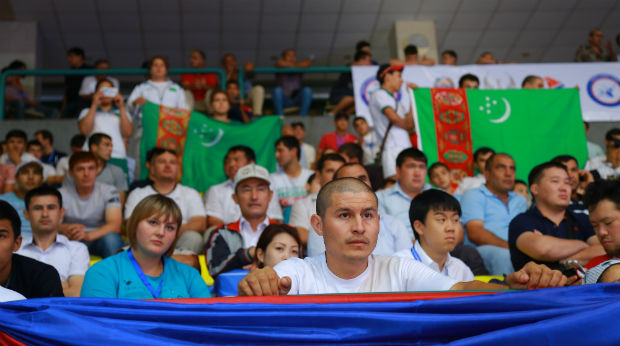