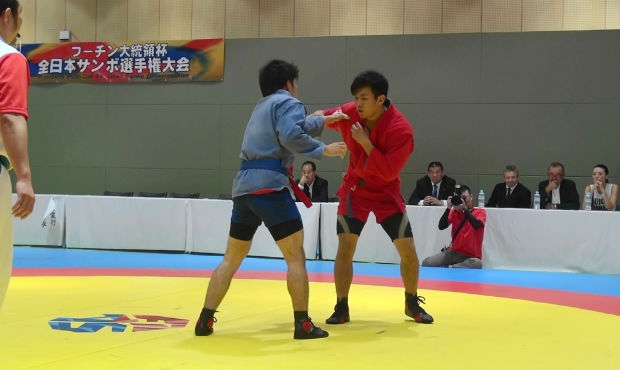 For the third time, Japanese sambo athletes competed for the Sambo Cup of the President of the Russian Federation Vladimir Putin. That was the way of the 41st Sambo Championship in the Land of the Rising Sun. 76 athletes took part in the competition held in one of Tokyo sports facilities. Japanese athletes were able to get ready to the World Championship during this tournament. In 2013, when the Cup of Vladimir Putin took place for the first time, it was a stage of preparing of local sambo athletes to the Universiade in Kazan.

This tournament origin dates back to the meeting of two close friends: the President of the Russian Federation Vladimir Putin and judo legend Yasuhiro Yamashita. This story has begun thanks to the first person in Russia who wished that Japanese sambo athletes took part in Universiade in Kazan and sambo development in Japan in general. The first competitions for the Sambo Cup of Vladimir Putin were held in the form of the state student championship. Now it is the open tournament where Japanese sambo athletes took part as well athletes from Mongolia and USA. The Organizational Committee plans to enter the international arena in several years.

It was announced by Nobuyuki Asai, the Vice president of the Japan Sambo Federation and the Member of Executive Board of FIAS. He also said that sambo was getting more popular in the Land of the Rising Sun. Judo athletes show their interest too: sambo helps them to improve their judo skills and achieve success at major competitions. 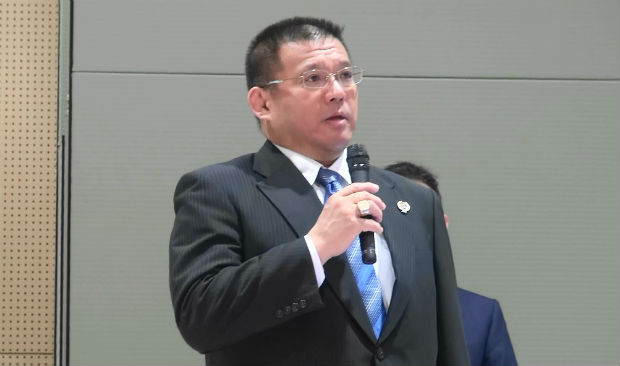 “I sincerely wish sambo become a trigger in the development of friendly neighbor relationships between countries and people,” said Asai. “Sport helps to understand each other better. Several Japanese sambo athletes already speak a little bit of Russian which is a very positive aspect. I am sure that sambo may become a link not only between Japan and Russia, but also between Japan and the rest of the world.” 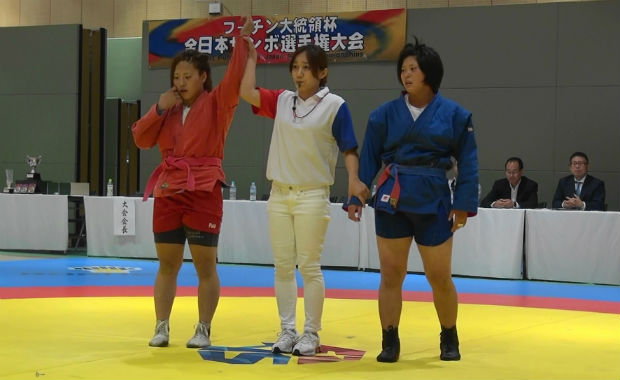 It is to be noted that a lot of VIPs visited the Sambo Cup of the President Vladimir Putin: Sergey Tabakov, the FIAS Executive Director, Dmitriy Birichevskiy, the Counselor-Minister of the Embassy of the Russian Federation in Japan, Hiroki Matsuo, the representative of the Russian-Japanese Exchange Program Department, Masayuki Kinoshita, the Vice President of Mitsui & Co., Ltd., Katsuhiko Kashiwazaki, the professor of the International Budo University, and other guests were watching the competitions with interest. During the tournament opening ceremony, the President of the Japan Sambo Federation Masaaki Kondo awarded Sergey Tabakov a letter of gratitude for contribution to sambo development and popularization in Japan. 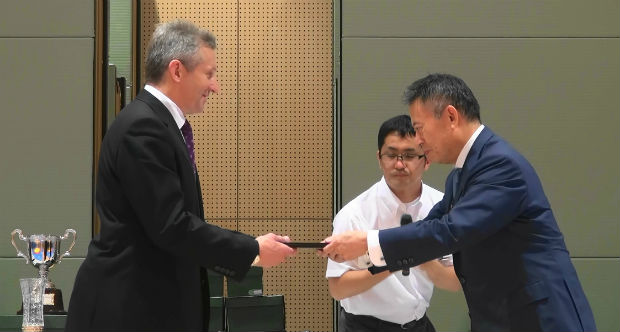 The current tournament took place in the sports hall of the sports facility of Sumida District of Tokyo and was a qualifying round for the World Championship that will take place in November in Morocco. In addition to winner determination in various weight categories, the best athletes among men and women were chosen. In November, they are expected to compete in Casablanca. Besides, the best male and female athletes were determined. The best athlete was Tai Aoki, and the best female athlete was Rena Miura.

The final tournament results are available at following the link: RESULTS

Related video will be shown during the broadcast on Russia TV Channel. 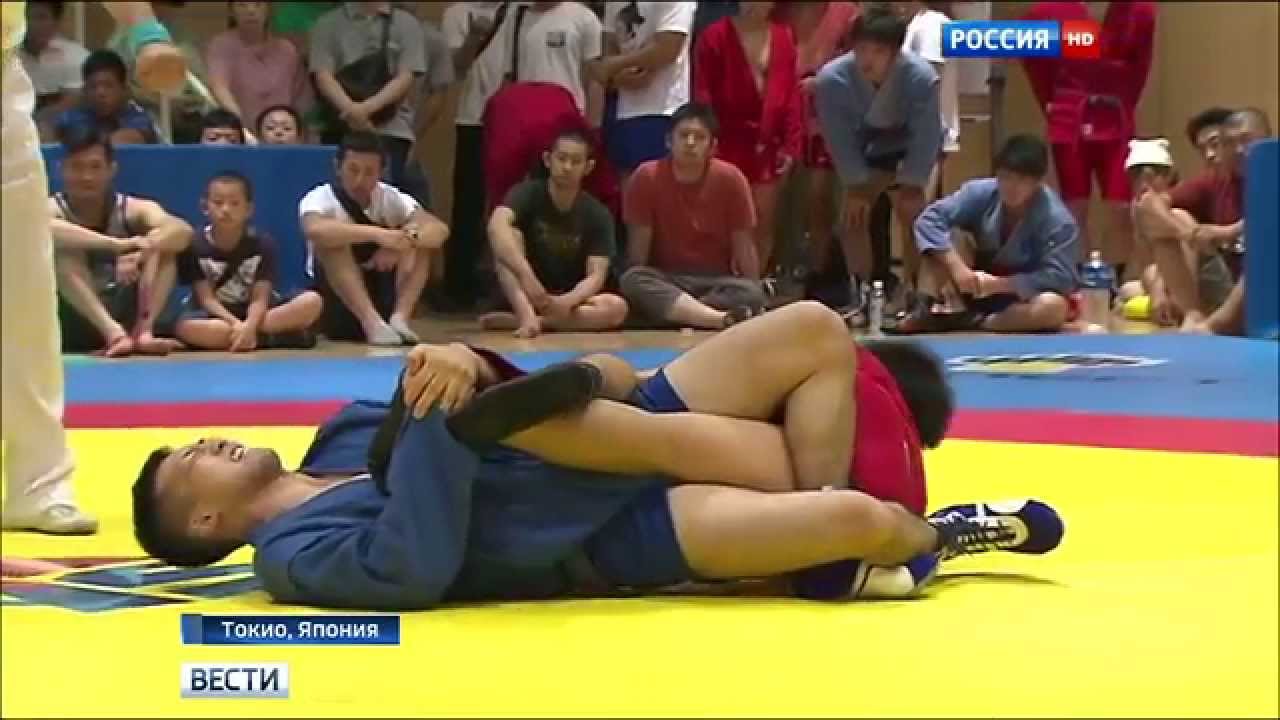