The Japan SAMBO Championships for the Cup of the President of the Russian Federation will be held on February 7, despite the emergency mode 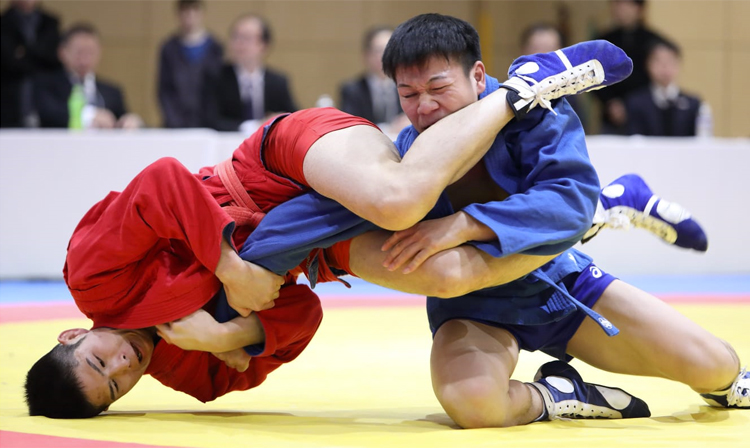 The annual Japanese SAMBO Championships for the Cup of the President of the Russian Federation Vladimir Putin will be held in Tokyo on February 7, despite the current state of emergency in the capital region due to the coronavirus. This is reported by TASS with reference to the vice-president of the Japan Sambo Federation, chairman of the executive committee of the tournament, Nobyuki Asai.

“The date of the tournament falls on the last day of the emergency regime. Despite this, the competition will proceed as planned. Moreover, they will be organized without spectators,” Asai said.

According to him, the tournament will host competitions in seven weight categories among men. Women this year will not take part in the championship. Emergency mode operates in the capital region of Japan from January 7 to February 7.

The current tournament will be the 47th Japanese championship and the ninth for the Russian President's Cup. The previous tournament, held in February 2020, was attended by about 100 athletes.