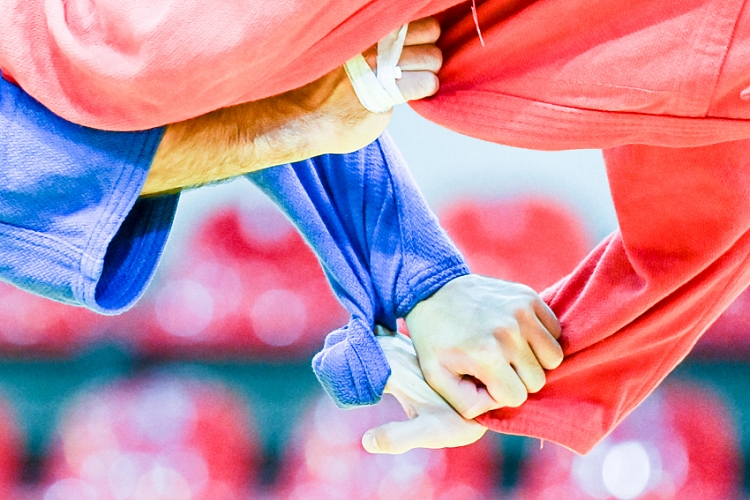 The annual Japanese SAMBO Championships for the Cup of the President of the Russian Federation Vladimir Putin, which was supposed to be held in Tokyo on February 7, has been postponed to July 25 due to the situation with the spread of coronavirus. This is reported by TASS with reference to the vice-president of the Japanese SAMBO Federation, chairman of the executive committee of the tournament, Nobuyuki Asai.

“It was decided to postpone the Russian President's Cup from February 7 to July 25,” he said. Asai stressed that the executive committee of the tournament was ready for the safe and reliable holding of competitions in the context of the spread of COVID-19, but the concern of many athletes and coaches forced the organizers to postpone the competition.

The vice-president of the Japan SAMBO Federation also drew attention to the fact that the new date of the championship falls on the period of the Olympic Games in Tokyo. “It is good that Tokyo will host the Russian President's SAMBO Cup during the Olympic period, which is not an Olympic event,” he added.

The current tournament will be the 47th Japanese championship and the ninth for the Russian President's Cup. The previous tournament, held in February 2020, was attended by about 100 athletes.

In this regard, on January 7, the authorities imposed an emergency situation in Tokyo and the adjacent prefectures of Kanagawa, Saitama and Chiba for a month. On January 13, the zone was expanded to include seven more prefectures in different regions of the country.