Aliaksandr KOKSHA: "Our Belarusian team is the best spectators!" 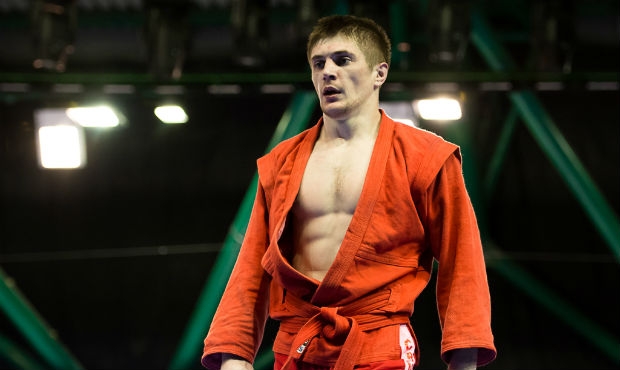 Belarusian sambist Aliaksandr Koksha in 2020 became the World Champion in the weight category up to 74 kg in Sports SAMBO among men. He finished the final bout ahead of schedule, winning with a clear advantage. In an interview with the FIAS website, the sambist told about the change of the weight category, the swagger caught and the long-awaited "gold" of the World SAMBO Championships.

An early victory, and even in the final of the World SAMBO Championships, it looks convincing...

- To be honest, I was very eager for this medal, it took me for a very long time. This was probably my seventh World Championships. And only now I managed to win! 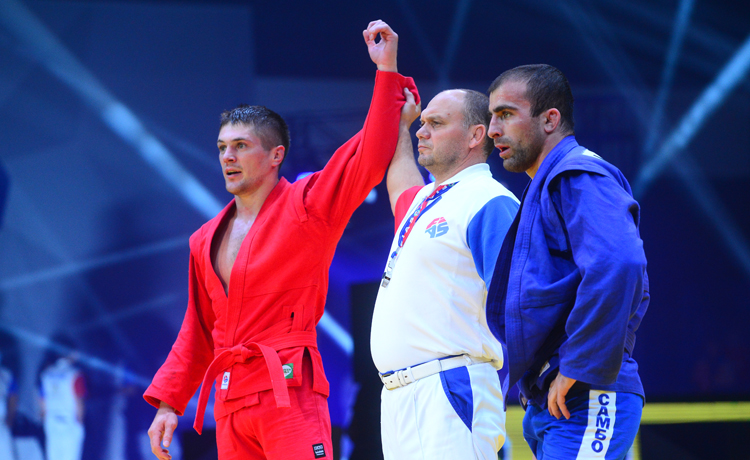 Previously, I performed all the time in the weight category up to 68 kg, was twice the third, but I could not reach the final. This time I competed in the weight category up to 74 kg - and success came. I have not yet fully realized this, I have not analyzed my wrestling. Perhaps it was psychologically easier to compete, perhaps, I caught courage, or maybe I was simply hungry for the competition.

Was this year's preparation for the World Championships different from previous years? Surely the pandemic left its mark on the training process?

- Perhaps, yes. This year I managed to focus on working on my weak points. This became possible due to the time that appeared due to the cancellation of a number of competitions. 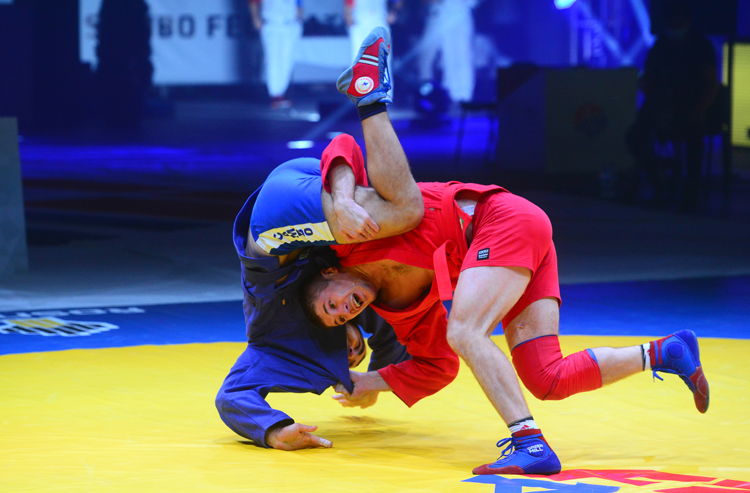 How important is luck to an athlete during the competition, or is the class deciding everything? How important is it to feel that there is a “green light” on your street?

- Very important. At least once, but it must be, and the athlete must see and feel it.

For the first time, the World Championships were held without spectators. Has this somehow influenced your mood?

- How come there are no spectators? Our Belarusian team is the best spectators! The guys always root for their own people, worry, help warm up before the fight, do everything to keep the athlete in shape. 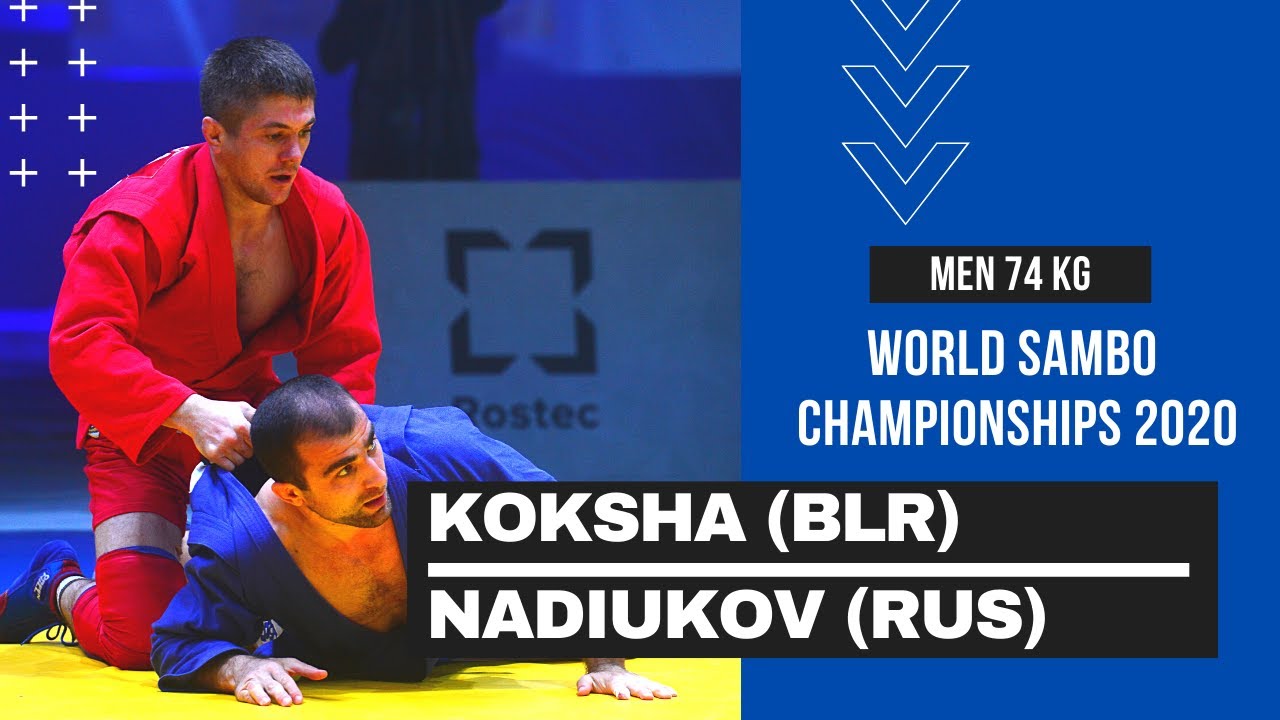 That is, the absence of just external spectators did not affect the mood in any way?

- To be honest, I did not pay attention to it, I listened only to myself, the coaches, the team and those who supported me. I received moral support from them, but physically I was ready.

How did you manage to achieve an early victory in the final? By what means?

- Of course, I did not count on an early victory. But the desire to win was so strong that the victory came ahead of schedule. I felt that I had caught courage when I received the first points for the throw, and then I could not stop. I had to go ahead and not work to hold the account. Either to the end, or not at all. 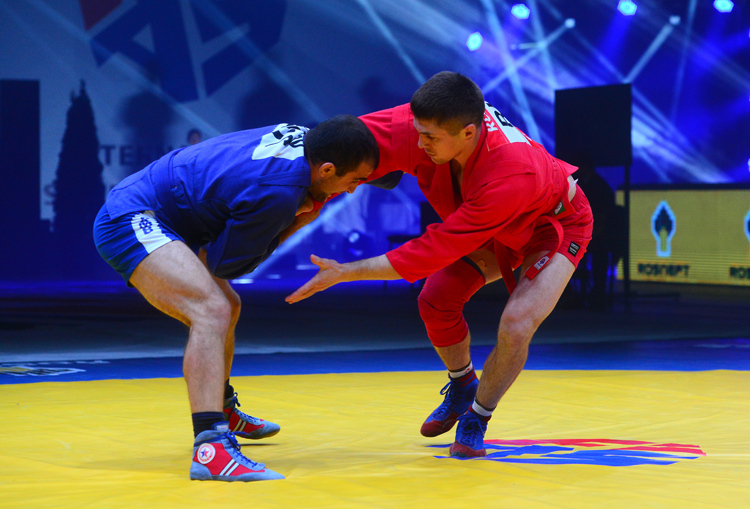 Well, did you catch courage only in the final?

- In the preliminary fights, I also felt courage, I had a very strong attitude.

How difficult were the fights with other rivals?

- The fight for reaching the final turned out to be difficult, in which I defeated an Uzbek athlete with a score of 3:1. He also moved from the weight category 68 kg to 74 kg, but despite his extensive experience in competitions, we have never met on the mat. Sarbon turned out to be very strong both physically and technically, but tactically I managed to outplay him a little. 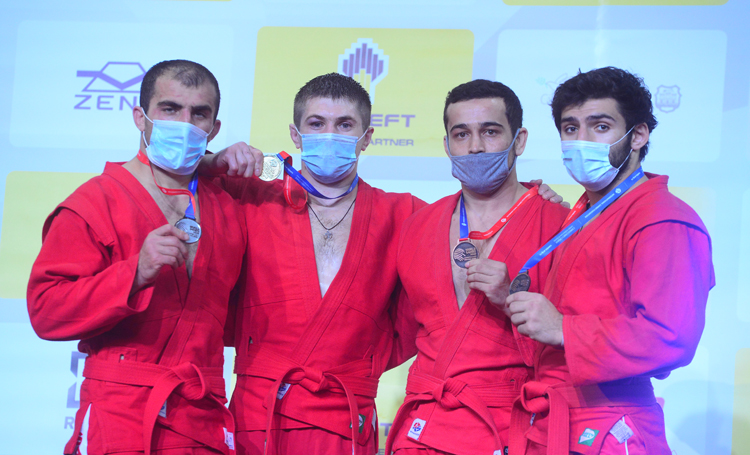 Each opponent needs his own approach, somewhere to be a little smarter in sports terms, somewhere - a little better technically, somewhere physically. After all, this is the World SAMBO Championships, where the best of the best are gathered.

What are your plans for next year?

- Victory. Weight categories will change next year. Most likely, I will compete in the category up to 71 kg.