Lucas BORREGALES: “I had to be Nervous in the Final” 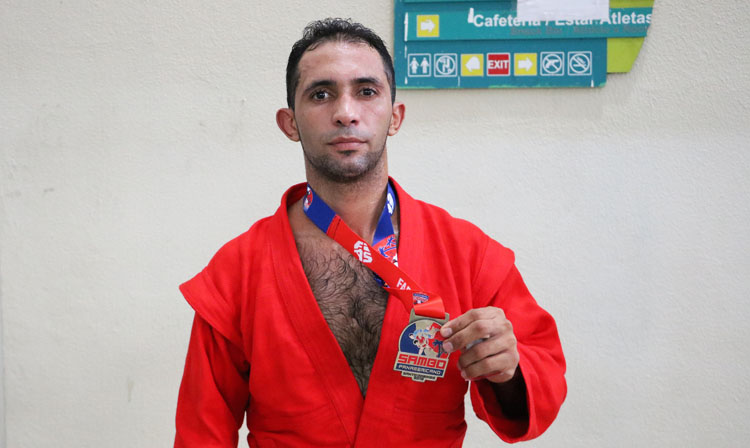 Venezuelan athlete Lucas Borregales won the gold medal of the Pan American Championships in the weight category up to 57 kg in Combat SAMBO. In an interview for the FIAS website, he told how his final match was played and what made him nervous in the decisive bout.

“During the final fight, I quickly ran out of power, but by that time I already had the necessary advantage. It remained to keep it, which was very difficult, and the 4:3 score speaks for itself,” said Borregales.

The champion noted the strength of his rival in the final, the representative of Mexico Imanola Rodriguez, who has a base of boxing and Thai boxing. 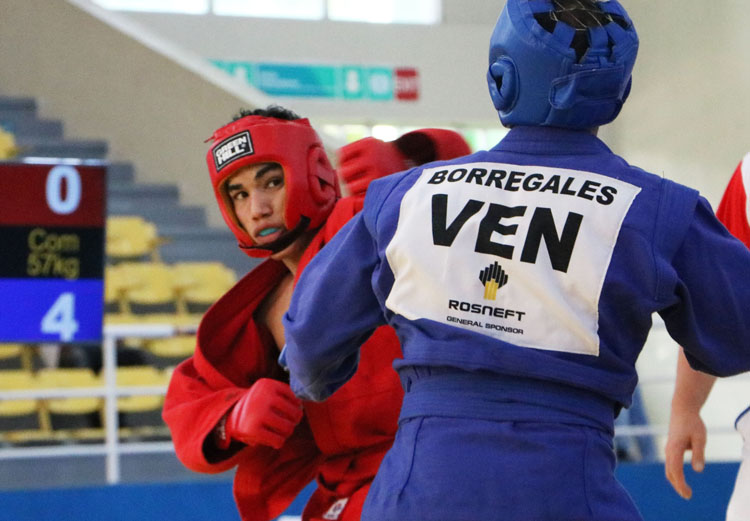 “He made a bet on the percussion technique and, frankly, I had to be nervous in the final, because during the fight there were several truly dangerous moments. Nevertheless, I managed to win, and I am very happy about it,” concluded Borregales.