Meyrambek DOSSAEV: "I have been losing for eight years in a row" 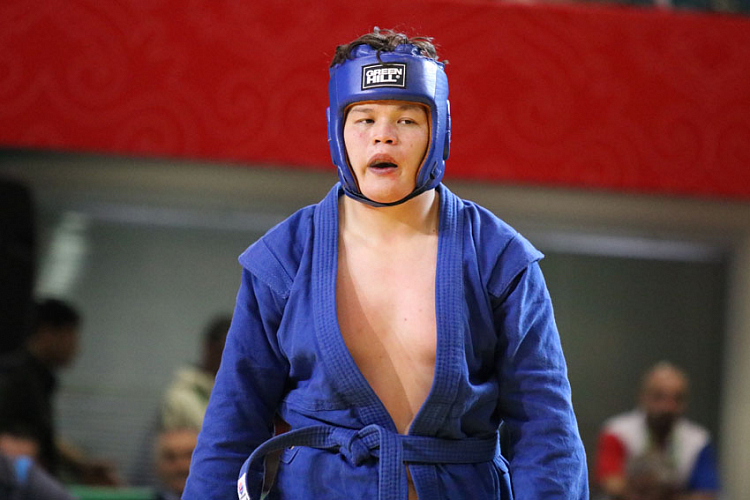 Kazakhstani sambist Meyrambek Dossaev won a gold medal in the over 98 kg weight category in Combat SAMBO at the International Tournament for the prizes of the President of the Republic of Tatarstan. In his interview to the FIAS website, he spoke about how he managed to snatch victory in the last seconds in the final fight, the role of luck in the life of an athlete, as well as about the highest achievement and major failure in his sports career.

The final fight turned out to be very wavy. At first you were leading, then you were inferior, and in the last seconds, thanks to a four-point takedown, you were able to snatch victory. Is the victory before the final whistle your plan or an accident?

– Such an idea appeared already at the end of the fight, I decided that I would act 8-9 seconds before the whistle. Of course, the support of parents, future wife, the whole team and fellow border guards helped a lot. At the end, I gathered all my strength and was able to execute the throw.


From the outside it seemed that you primarily counted on the fight...

– This is true. The Russian athlete has long arms, he is fluent in striking technique, during the fight he actively worked with jabs. I expected that Arthur would bet on boxing technique, so I chose wrestling. When at the beginning of the fight I managed to make a four-point throw, I realized that it was through the wrestling that I could win the fight.

Did you somehow prepare specifically for this particular opponent?

– No, I mostly counted on character. 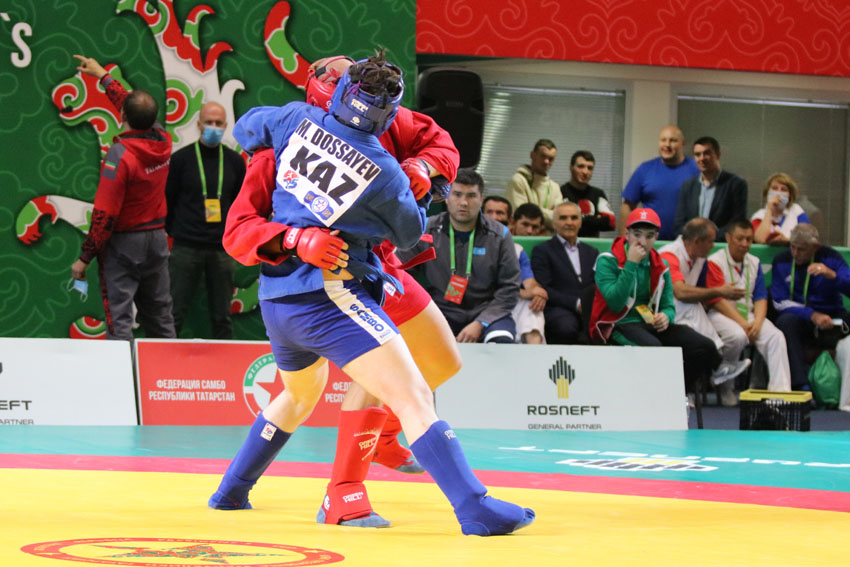 Why did you choose SAMBO as your sport?

– Initially, I was engaged in judo. Then I decided to try my hand in SAMBO and did not regret it. SAMBO is a comprehensively developed single combat, it provides more opportunities, it is a truly universal sport.

What do you consider to be your highest achievement and biggest failure in sports today?

– Probably my highest achievement is winning this tournament. I had a very difficult beginning: I have been practicing SAMBO since I was 10 years old, and for eight years in a row I was losing. There was even a moment when I lost heart. But, fortunately, my friends said that I have talent, it turned out to be enough for me, I believed in myself, in my strength, after that victories began. 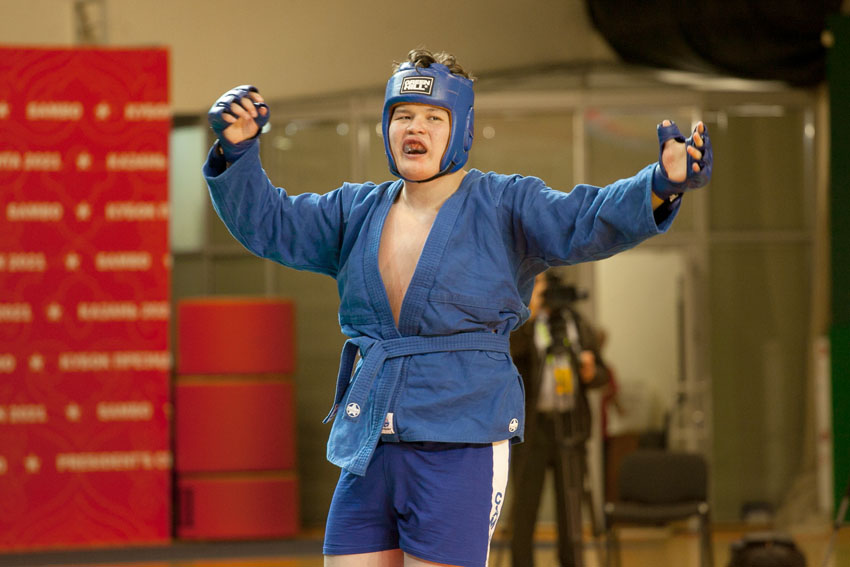 How important is the support of your loved ones to you?

– It is very important, it is important for everyone. You can burn out very quickly without support. If your family and loved ones support you, rejoice at every, even the most insignificant, victory, then moral strength increases dramatically. Then, going out on the mat, you already speak not only for yourself, but also for others.

How important is luck to you?

– Of course, luck should accompany, without it in any way. But basically everything depends on the person himself. Every athlete should have at least a little talent, if he has no talent, he will lose. It also happens the other way around: an athlete has too much talent, but he is lazy, does not have sufficient aspiration, then he will also lose. 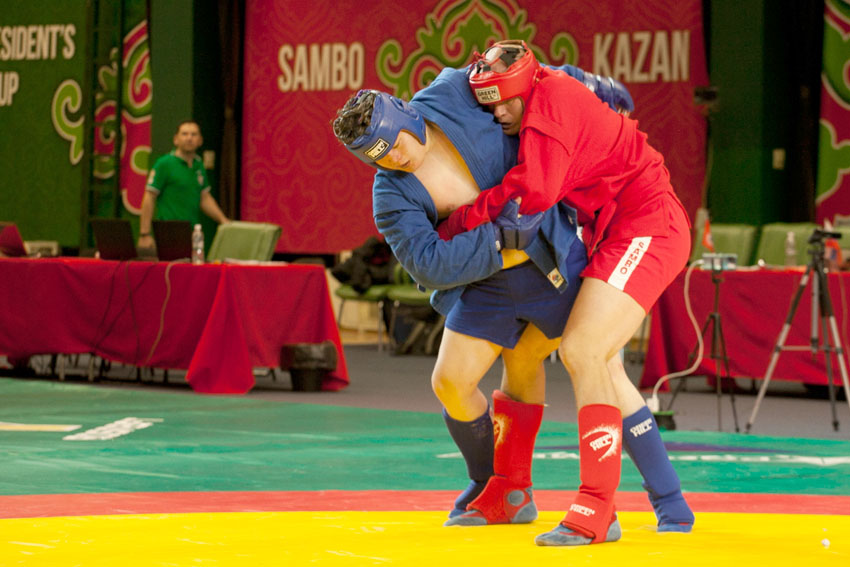 What would you like to wish to people who are now thinking about what kind of single combat to choose?

– Depending on the life situation. But, of course, I would advise them to choose SAMBO as the most versatile single combat. SAMBO lessons develop character, teach to overcome stress, discipline. SAMBO is a very dynamically developing sport, and it is no coincidence that FIAS has received full recognition from the International Olympic Committee. All universal fighters, such as Fedor Emelianenko and Khabib Nurmagomedov, come from SAMBO.

[Photogallery] Sambo Cup of the President of the Republic of Tatarstan 2021
Tags:
Share
News on the topic
Blog
Recent photos
Latest news
Recent videos
Latest news
Follow latest news You are subscribed!
Thank you! Your confirmation email has been sent to your email.
This website uses cookies to ensure you get the best experience on our website More info Got it!