The International Sambo Federation suspends its activity with SportAccord 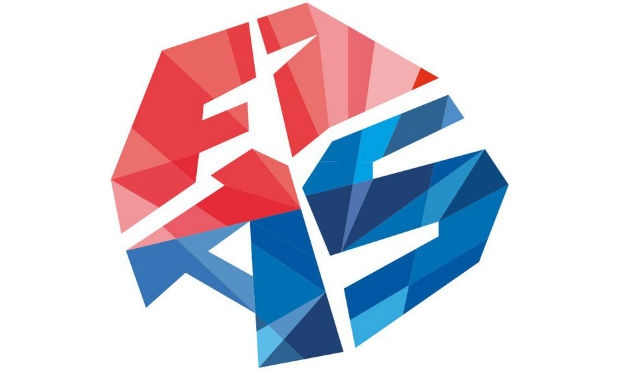 The letter was sent by FIAS President Vasiliy Shestakov to SportAccord President Marius L. Vizer, yesterday, on May 29. The letter states that FIAS suspends its activity with SportAccord due to the existing conflict between SportAccord and International Olympic Committee and hopes that it will be well settled as soon as possible for the benefit of unity and mutual understanding in the entire sports movement.

Vasiliy Shestakov, FIAS President commented suspension of International Sambo Federation’s activity with SportAccord, “Cooperation and unity, rather than controversies and conflicts, should prevail in sports. The International Sambo Federation supports unanimity and mutual understanding and hopes that a meaningful dialogue between SportAccord and International Olympic Committee will help to settle all disagreements in the near future and the conflict will be over.”