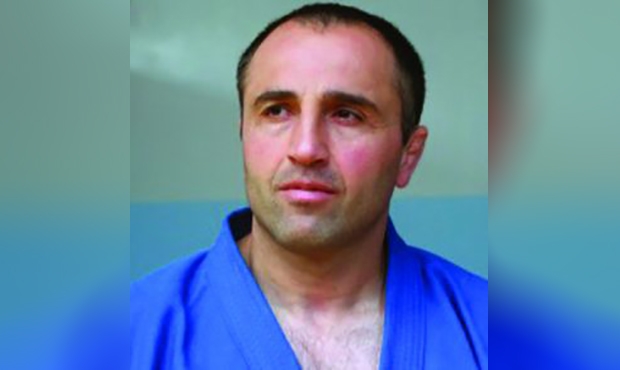 Capital of Georgia will host athletes from various countries of the world in the Archil Chokheli Memorial competitions. Two-time world champion and multiple European medalist in SAMBO, he was appointed chief trainer of Georgia and prepared the team for competitions in 2012. However, on August 29, 2012, Georgian SAMBO suffered an irreplaceable loss. 41-year-old special forces major Archil Chokheli died heroically during an operation to neutralize the gunmen in Lopota Gorge.

The A. Chokheli Memorial International SAMBO tournament will be held in Tbilisi on 10–11 September. The tournament regulations are published in the calendar section of the FIAS website.