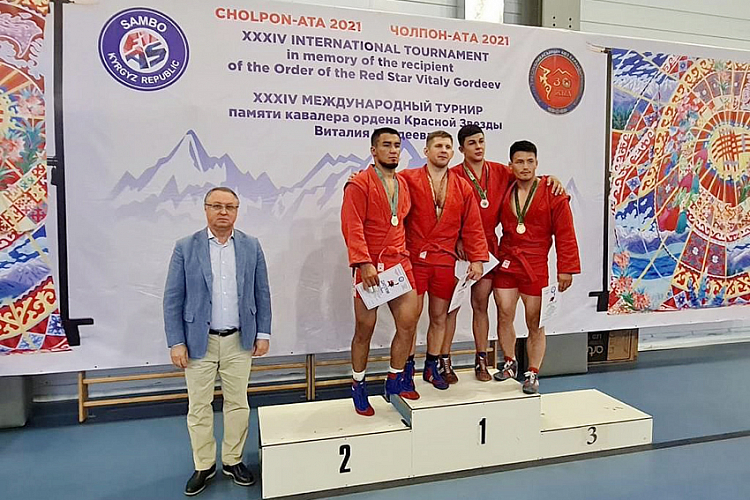 In the Kyrgyz city of Cholpon-Ata on Lake Issyk-Kul, the 34th International Tournament in Sports and Combat SAMBO in memory of the internationalist warrior, Knight of the Order of the Red Star Vitaly Gordeev was held. The competition was attended by about 200 athletes from Russia, Kazakhstan, Uzbekistan, France and Kyrgyzstan. 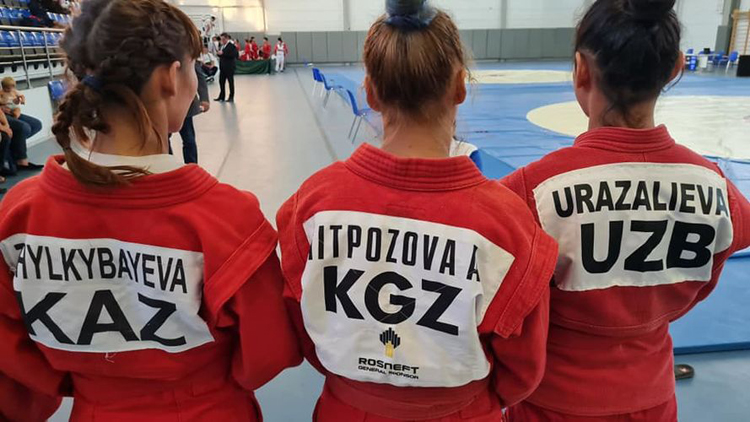 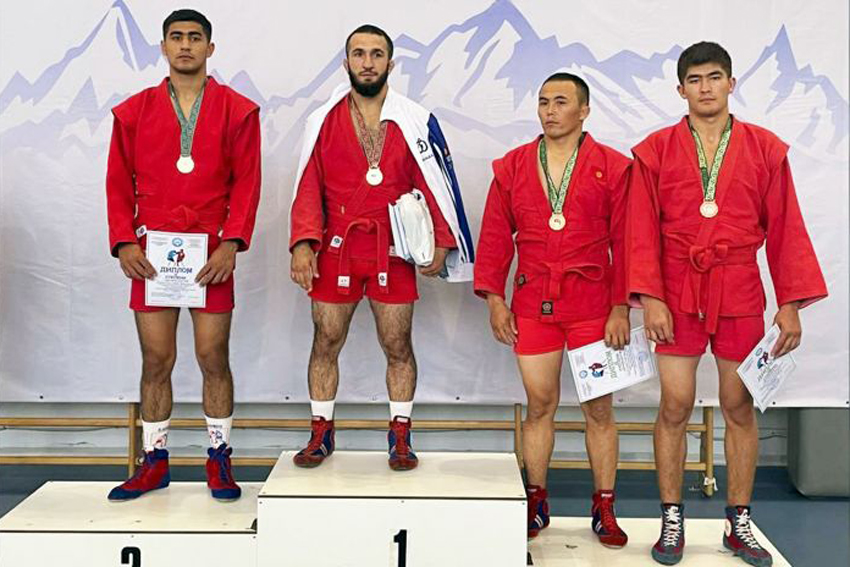 At the end of the competition, the medals were distributed as follows:

Kazakhstan: two gold, one silver and one bronze medals.

Russia: one gold and one bronze medal. 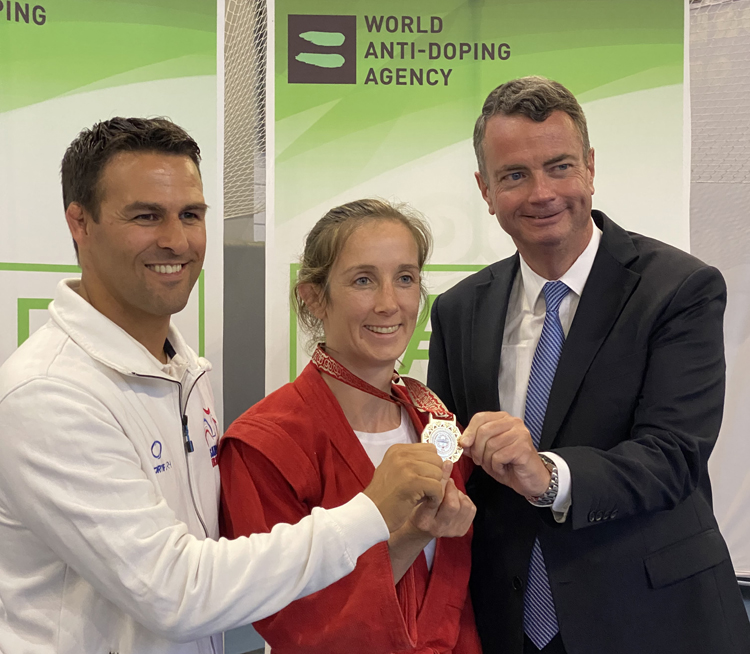 After the tournament, a training camp took place. During 4 days, from 8 to 11 August, the athletes held a number of joint training sessions and sparring fights, and also took part in an anti-doping seminar on the topic "National Anti-Doping Rules."