The World Youth Championship in Riga: the fighting wasn’t only for medals, but for a sustainable world, the environment, anti-doping and a healthy lifestyle 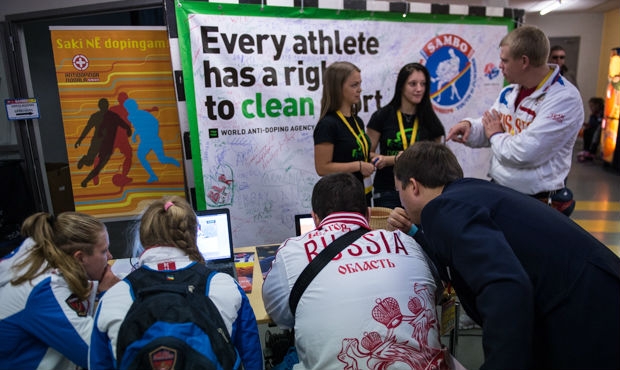 Who are the ambassadors for a healthy lifestyle in the Sambo world? How did the championship volunteers, and all the tournament visitors and participants fight for the environment, and did the organizers meet the requirements for the sustainable development project of FIAS? Read all about it in our report.

In striving for the Olympics, Sambo lives to the rhythm of the international Olympic movement, which includes the need to hear, to feel and to introduce into life all the trends and demands of the global Olympic family. The fight for sustainable development is one of the focus areas of the IOC agenda for 2020.

The fight for the environment, for the reasonable use of natural resources and against excessive environmental pollution, promotion of a healthy lifestyle and anti-doping are the main themes of the sustainable development project that FIAS implemented for the first time at the World Youth Championship in Riga, together with the Latvian Sambo Club Association.

“FIAS has chosen 4 world-renowned Sambo wrestlers as ambassadors for social responsibility, who are calling on the whole Sambo world to adopt a healthy lifestyle and fight against doping,” said FIAS project manager Kamila Hajkova. 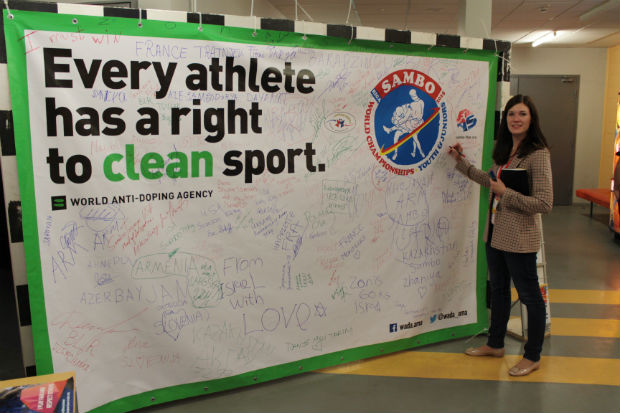 Artem Osipenko, a multiple world champion and champion of the European Games in Baku, became the ambassador for anti-doping; Maria Gedez, a World Championship medalist and 2015 Pan American champion, for alcohol-free sports; Ivan Yandrich argues that sports and smoking are incompatible; and Stepan Popov, the hero of the European Games in Baku, calls on everyone to respect and honor the rules of fair play. Posters with images of world-renowned athletes appealed to tournament visitors and participants during the three days of competition.

With regard to doping, it’s become a fine tradition to hold educational anti-doping workshops at each major FIAS competition, and Riga was no exception. Anyone could take the training course and final test under the WADA special education program. There was also a huge bright banner in the sports complex urging all tournament participants – from the FIAS president to volunteers – to sign it as a show of agreement and support for the principles of the WADA. According to preliminary estimates, nearly 300 Sambo fans signed this banner in support of sports without doping. 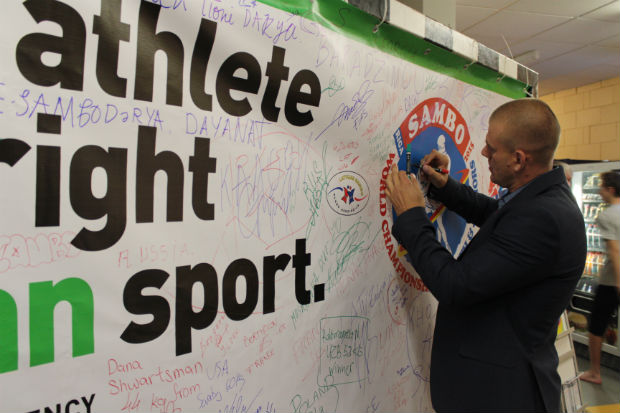 Of course, the project participants didn’t forget about the environment and conservation of natural resources. Signs urging people to conserve water and electricity were hung everywhere in the hall, in workplaces and in public areas. Special containers designed not only to dispose of trash, but also to presort it were installed at the entrance to the Olympic Sports Center and inside. Glass, metal, paper and plastics all went into the trash during the whole World Championship, and we hope this approach will become a habit for each participant in this tournament. The organizers of the championship also thought about pollution. All transfers and movement of athletes and visitors were planned and optimized as much as possible, thus reducing the number of vehicles involved. The result was significantly lower emissions and environmental pollution.

“Along with their social significance, these projects are very important for educating youth in the spirit of love and attention to what surrounds us – from their health (the topic of living right) to a focus on environmental issues. It was important and significant for me that the project started at our championship in Riga. I’m sure that all of us – from athletes and organizers, to volunteers and journalists – have learned something new and changed the way we look at seemingly familiar things. In my opinion, Sambo needs these projects, and they may be in demand and interesting,” said Vsevolod Zeleny, President of the Latvian Sambo Club Association, in commenting on the start of the project. 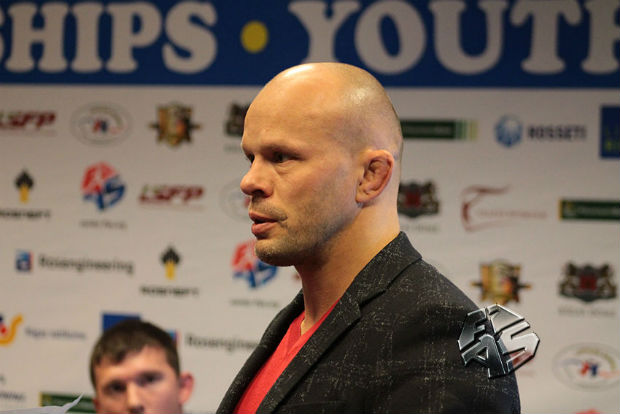 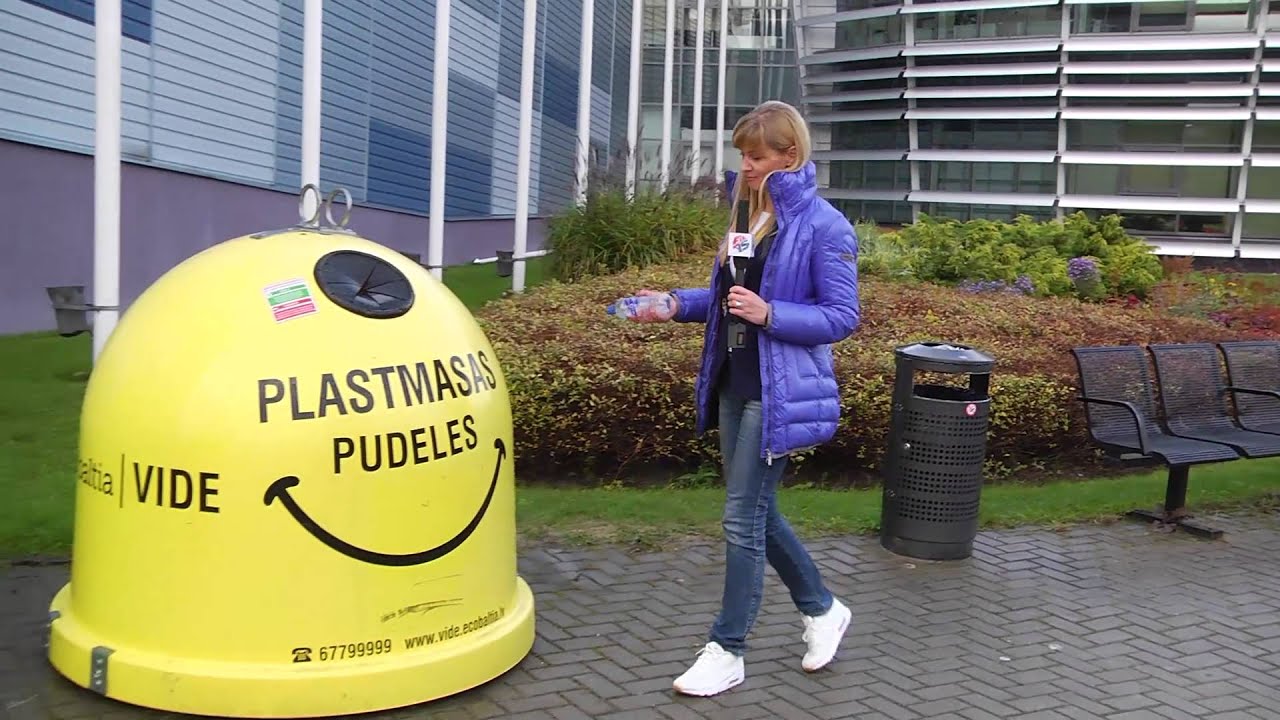