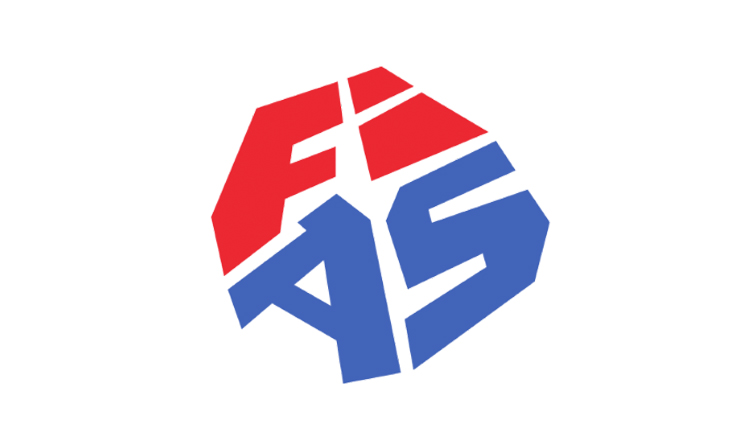 At the World SAMBO Championships in Bishkek, for the first time, within the framework of competitions held under the auspices of the International SAMBO Federation (FIAS), an athlete representing the refugee team will perform.

Maria Amyulina Guedez, younger sister of World Champion Maria Guedez, has been granted refugee status in France. Previously, she, as part of the Venezuelan national team, won silver at the World Youth Championships. 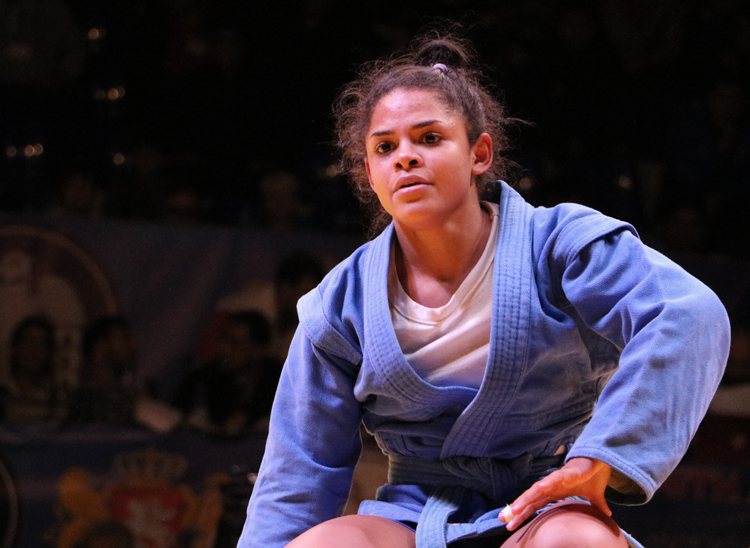 The World SAMBO Championships will be held in Bishkek from 11 to 13 November. Athletes from more than 50 countries are expected to take part in the tournament.

A team of independent refugee athletes was established in March 2016 and took part for the first time in the Summer Olympic Games in Rio de Janeiro.

IOC President Thomas Bach said the creation of the national team should be a symbol of hope for all refugees in the world to raise awareness of the extent of the refugee crisis in Europe.

[VIDEO] Welcome to the World SAMBO Championships 2022 in Bishkek 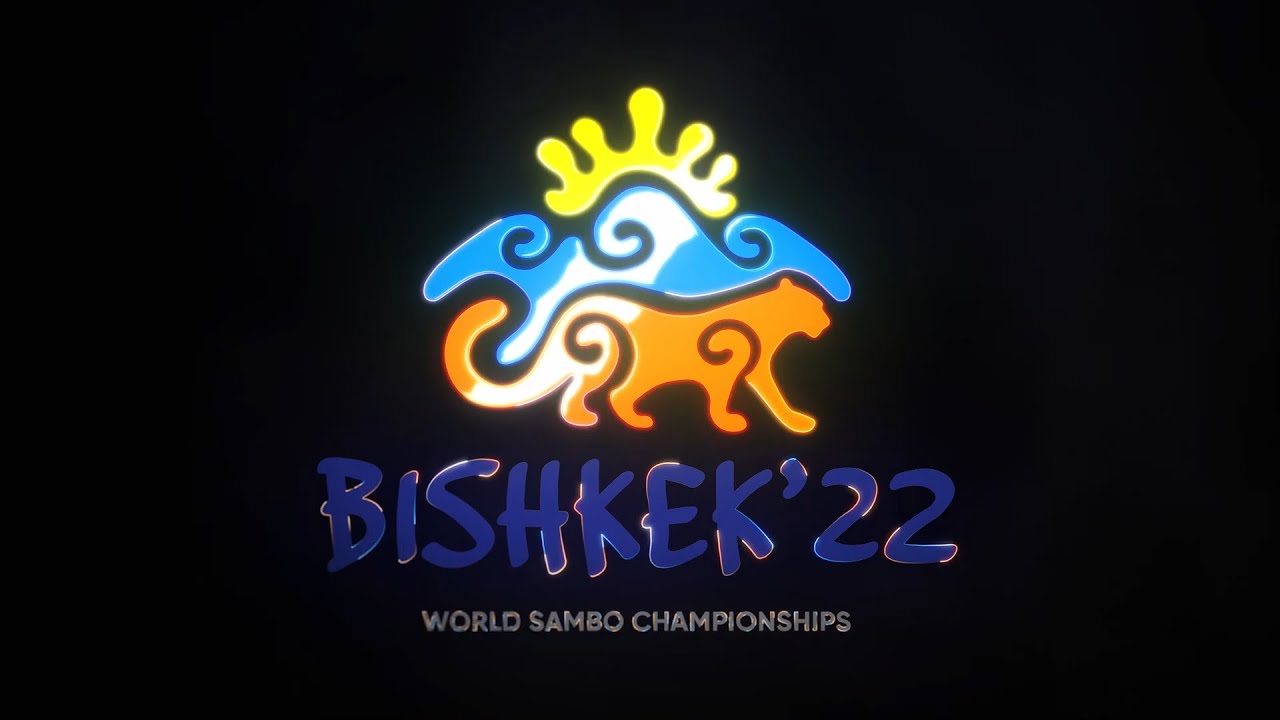