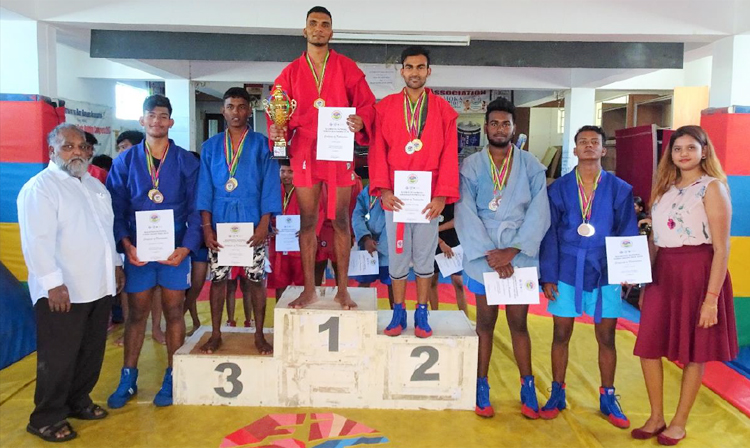 The competition served as a selection exercise for the upcoming World SAMBO Championships scheduled to be held in South Korea in November. Earlier this year, Mauritius ranked 9th at the African SAMBO Championships 2019 held in Casablanca, Morocco with 2 bronze medals won by Sarvesh Lutchmun and Lidesh Jungly.