Nicole CASTRO: "I am so Glad that Tears of Happiness Come to Me" 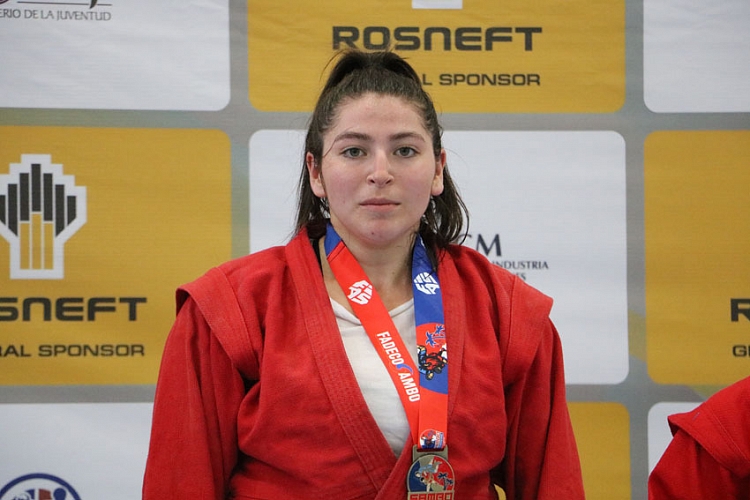 Athlete from Costa Rica Nicole Castro won the gold medal of the Pan American SAMBO Championships in the weight category up to 68 kg among women. In an interview for the FIAS website, she spoke about the bout with injury and tears from victory.

“Before the final bout, I had a pain in my knee – an old injury manifested itself. It is always very difficult to act with injury, but we are athletes and we must be able to overcome ourselves. I had to show character,” she said. 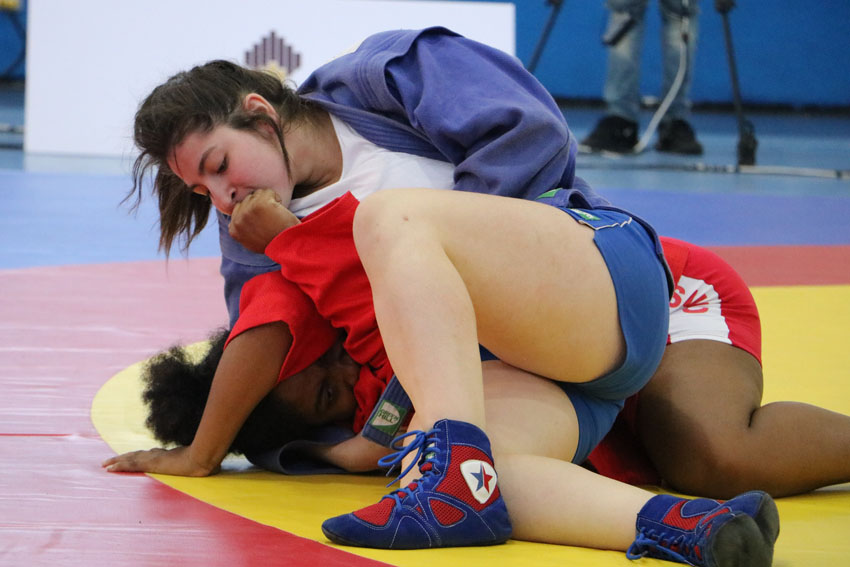 According to Castro, the gold medal of the Pan American Championships made her cry.

“I am very pleased with this victory, I’m so glad that tears of happiness come to me. I will definitely celebrate my victory with the team and with my family,” the athlete from Costa Rica said.