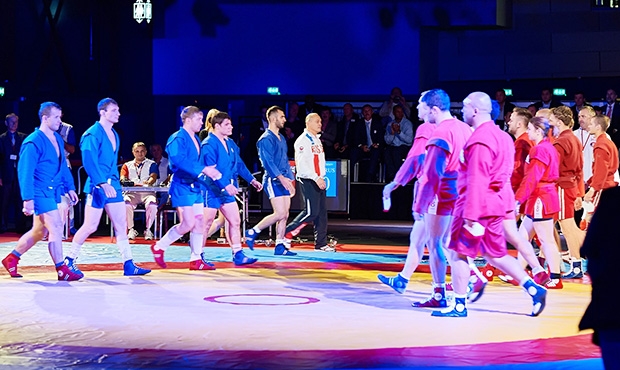 The composition of the Russian national sambo team that will perform at the second President´s Cup in the UK has been defined, according to the TASS news agency. The first tournament was held in late September of last year in London. The next struggle for a challenge trophy encrusted with 12 kinds of natural stones will be held on September, 26 in Manchester. 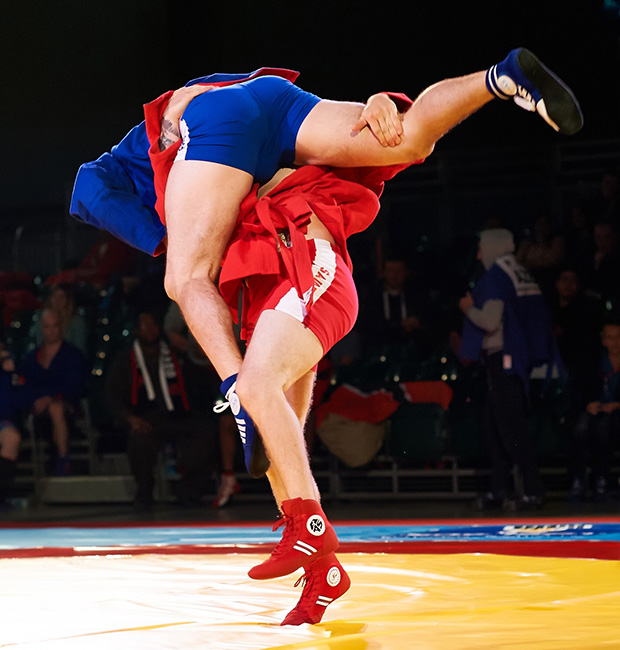 The female team will include the twice world champion, winner of the Universiade in Kazan Yana Kostenko (60 kg), as well as the champion of Europe Ekaterina Onoprienko (68).

The tournament will bring together teams from Russia, Britain, France, Spain, Germany, Italy, as well as two teams of the British Commonwealth.

First President´s Cup in September 2014 ended with the victory of the Russian sambo team over the UK team with a score of 7-2. The winners carried to Russia a unique trophy created by jewelers of St. Petersburg. It is made of gold and silver and decorated with 12 types of natural stones: jade, jasper, turquoise, pearl, rhodonite, beryl, lapis lazuli, charoite, amber, malachite, aventurine and jadeite. The total weight of the trophy is 9.8 kg. 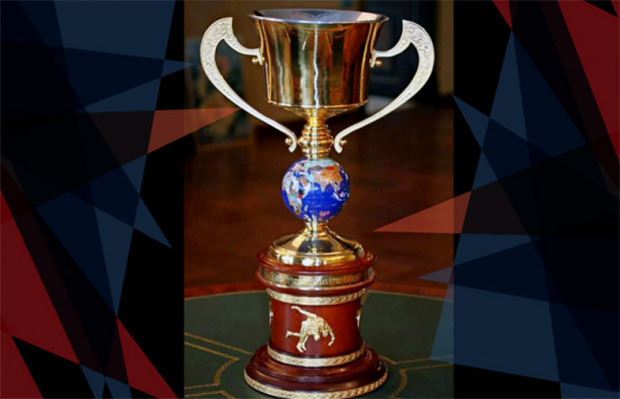 The President's Cup in Manchester will be an exam for the Russian national team before the World Cup in November in Morocco, said the president of the Russian and European Sambo Federations Sergey Eliseev.

"President´s Cup in Manchester will be a key test for the Russian team before its performance at the world championship this year in Morocco, - said Eliseev. – All the athletes are winners of this year´s national championship. After the championship of Russia there have been no important tournaments where they could test themselves." 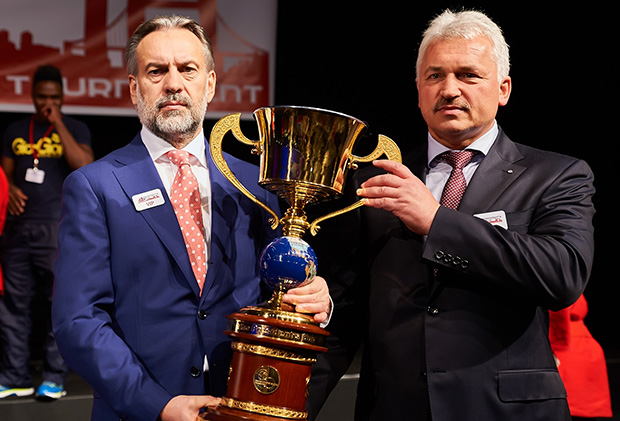 Eliseev said that perhaps to promote sambo in the world it would be better to give floor to the second numbers in such a tournament. "But our strict position on such important competitions is to represent the Russian team only with the best, - he said. – And next year we will pass the floor to the first numbers of the youth team.”

The rivals of Russia will have a good chance to announce themselves in Manchester. 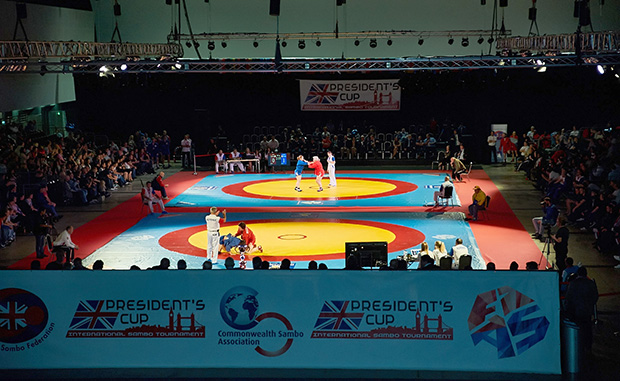 "Some of the participants of the last year's launch - Belarus, Kazakhstan and Azerbaijan among them- have a very strong team, - he said. - This year the rivals of the Russian team will be sambists from Germany, Spain, France and Italy. Their teams are on the rise now. For them, the opportunity to participate in such a prestigious and significant event is a good chance to announce themselves at a high international level and gain invaluable competitive experience. Therefore, I believe that a change of geography of countries participating in the tournament is the right step of the organizing committee of the tournament."

Eliseev also said that in the mark of the second President´s Cup in Manchester for the first time the tournament will be held in combat sambo also. 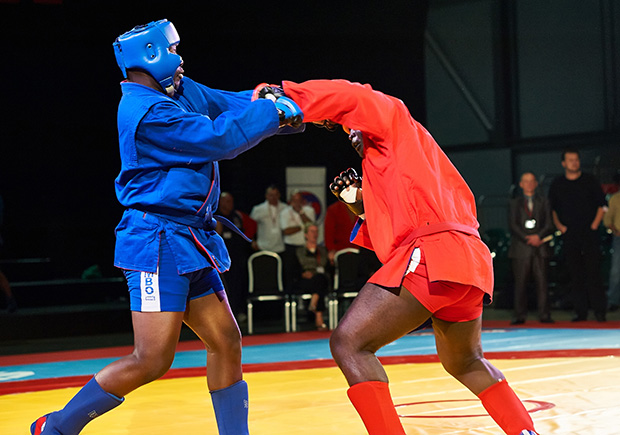 "Sambo has many faces: women, sports, combat, and it's great that they will all be presented at the upcoming start in September, - said Eliseev. – The combat sambo tournament will take place in the heavyweight category which is considered the most prestigious, and with reason. From Russia we have two candidates to participate in this tournament. It´s Kirill Sidelnikov, a four-time world champion, and Denis Goltsov, champion of Europe in 2012. Soon the Russian combat sambo authorities will decide which of them will represent our country."