Open SAMBO and Judo Training Camp Was Held at "SAMBO-70" 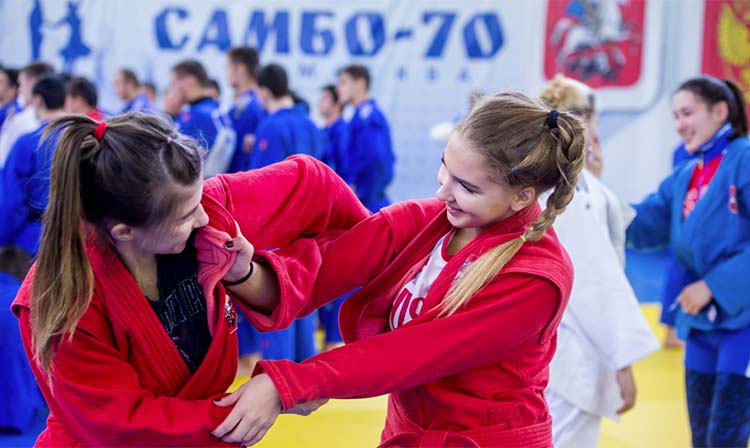 On January 3-6, the traditional Open SAMBO and Judo Training Camp was held at the Moscow "SAMBO-70" Center for Sports and Education. Over 600 athletes from 10 countries were sparring for four days in two sessions. First, they honed their skills in par terre, then in a fighting stance. 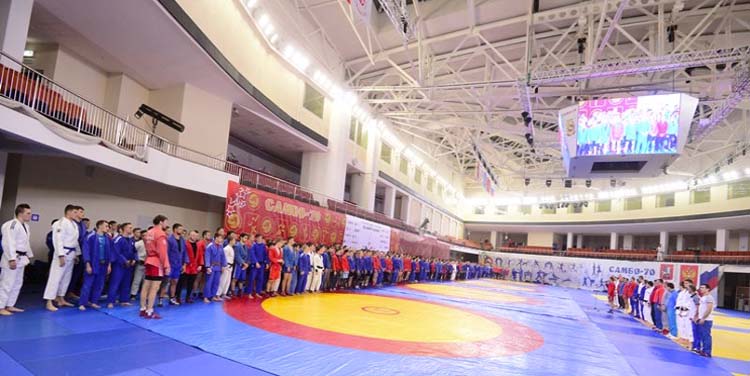 According to the participants, this camp provided a great opportunity to pit oneself against various sparring partners, and thus to start preparing oneself for the main tournaments of the year. Last year, Laure Fournier, an athlete from France, became a World Champion in SAMBO for the first time ever. She emphasized a good standard of training at "SAMBO-70", which was one of the keys to her success in winning the gold, and this year she once again came to Moscow, to take part in the training camp. All in all, the event was attended by 21 World SAMBO Champions of various years and from different countries. 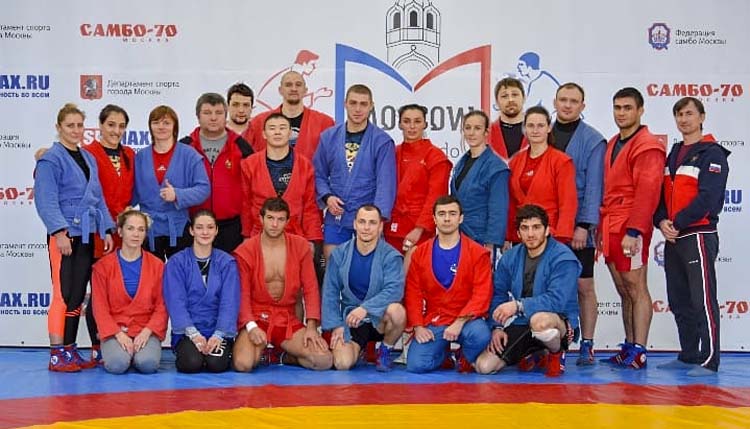 Apart from the recognized and titled athletes, there were a lot of those ones who plan to pose the most serious challenge to the authorities in the near future. Representatives of Belarus, Kazakhstan, Romania, France, Tajikistan, Germany, Serbia, Kyrgyzstan, Iran, Congo, and of 50 Russian cities located in more than 35 regions of the country took part in the training camp. 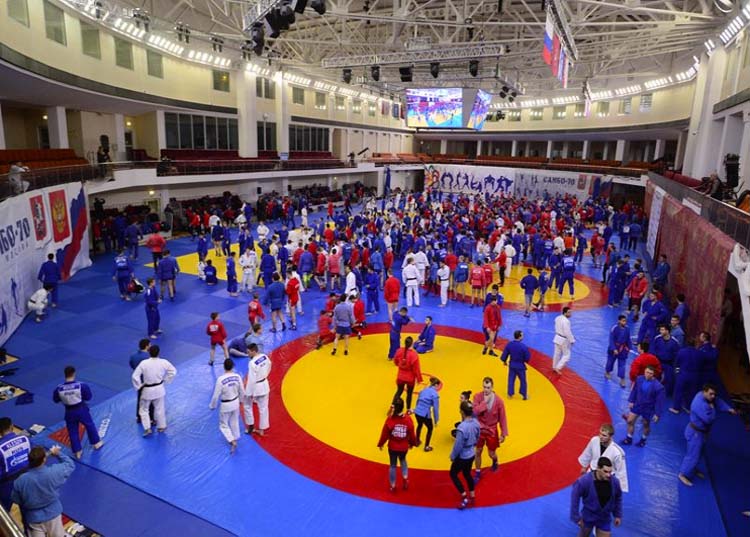 'We are merely compelled to stage such events at the highest international level. Moreover, young athletes get invaluable experience, as they are training side by side with the strongest athletes of the globe, which helps them to remain leaders in major competitions,' remarked the President of the Moscow SAMBO Federation, the Head of "SAMBO-70" Renat Layshev. 'We bring together the strongest athletes from around the world. Few gyms can boast 21 World SAMBO Champions participating in a single training session, not to mention European Champions, World Cup winners and National Champions. 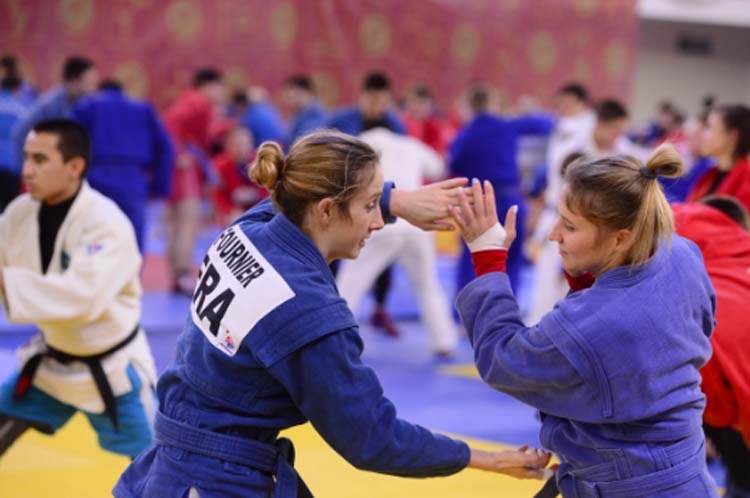 This year, the area of the wrestling zone made up more than 1,500 square meters, thereby becoming one of the largest training venues in Europe.