Paata Gviniashvili: "I have no words to describe the emotions that I feel" 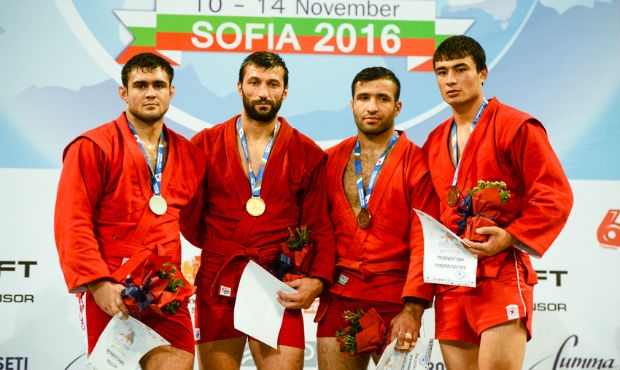 Georgian sambo wrestler Paata Gviniashvili became world champion in SAMBO in the weight category of up to 90 kg. In an interview with the FIAS site he told us how a failure at the European Championships had motivated him to train even more actively to win gold in the World Cup.

"I have no words that could describe the emotions that I am now experiencing", said the champion after the end of the match. "I’ve done a lot of training to become a world champion. In the finals I had an incredibly strong opponent, I respect him very much. Before the struggle my coaches and me sorted out his tactics, I prepared well and managed to win". 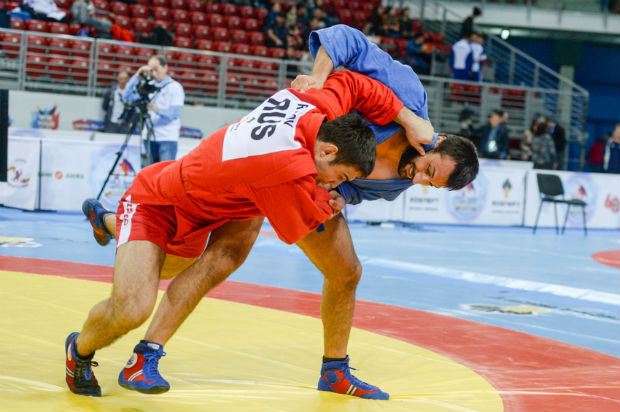 Paata Gviniashvili participated in the European SAMBO Championships final in 2016, which was held in Kazan. Then he failed to win.

"After that I decided that I would be training more to get out victorious, and this is the result. I was able to redeem at the World Championships in Sofia, put maximum effort into the preparation and did my best at the tournament", stated the Georgian sambo wrestler.

"Now I will be able to relax a bit, celebrate the New Year, and after that start to work actively to prepare for the new tournaments", said Paata Gviniashvili. 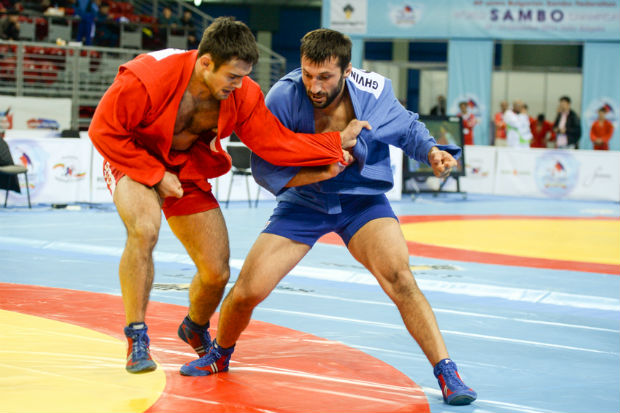