Behind the scenes: what happened in the World Sambo Championships out of the field of play 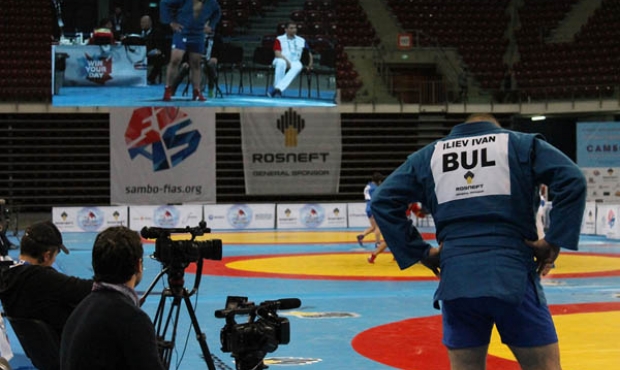 The World SAMBO Championships were held last weekend in Sofia, Bulgaria. The competition that brings face-to-face the best sambists in the world is also a unique chance for the Sambo stakeholders to evaluate the progress of the sport in different continents and discuss future paths at the FIAS Congress. This year’s encounter preceded the very anticipated decision of the International Olympic Committee (IOC) concerning FIAS recognition.

In order to be aligned with the IOC’s agenda, the executive committee announced a set of changes in the organization. Among them, a minimum of 25% female presence on the Executive Board is now mandatory and the presidency term was limited to a maximum of three consecutive years. 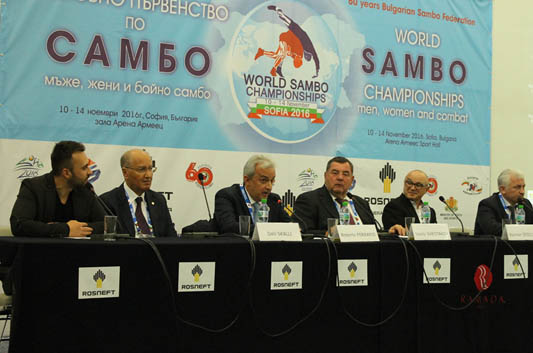 One of the main topics addressed in the congress was FIAS efforts to emphasize the zero tolerance policy to corruption, match-fixing and doping. Not only that: the ongoing Fair Play campaign also targeted those who are the core of sambo: the sambists.

An educational seminar was organized to athletes and coaches on the eve of the Championship. In the occasion, important information regarding doping sanctions and the risks of nutritional supplements were presented to the audience. All the attendees received a certificate – which will be compulsory for all coaches and athletes to participate in FIAS competitions as of 2017.

In order to make the subject more engaging and interactive, a “Play True” Quiz booth was set up in the venue, where participants had the chance to test their knowledge on anti-doping in a fun way and win small prizes. 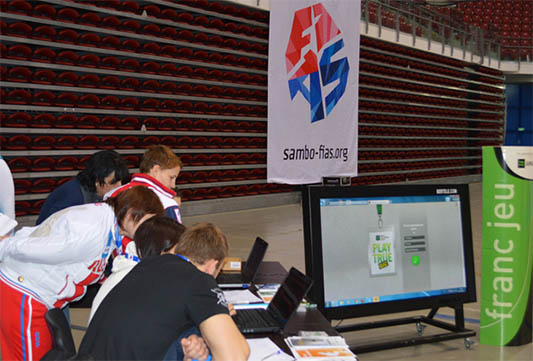 It is the hot topic of the moment. The buzz around promoting equal opportunities is spread over the mainstream and social media platforms and FIAS took the opportunity to give a special boost to the initiatives that have been in place since 2013 to empower women in Sambo. An example is the recently launched campaign “Share Your Story”, which encourages female athletes to claim which improvements they would like to see in the sport. 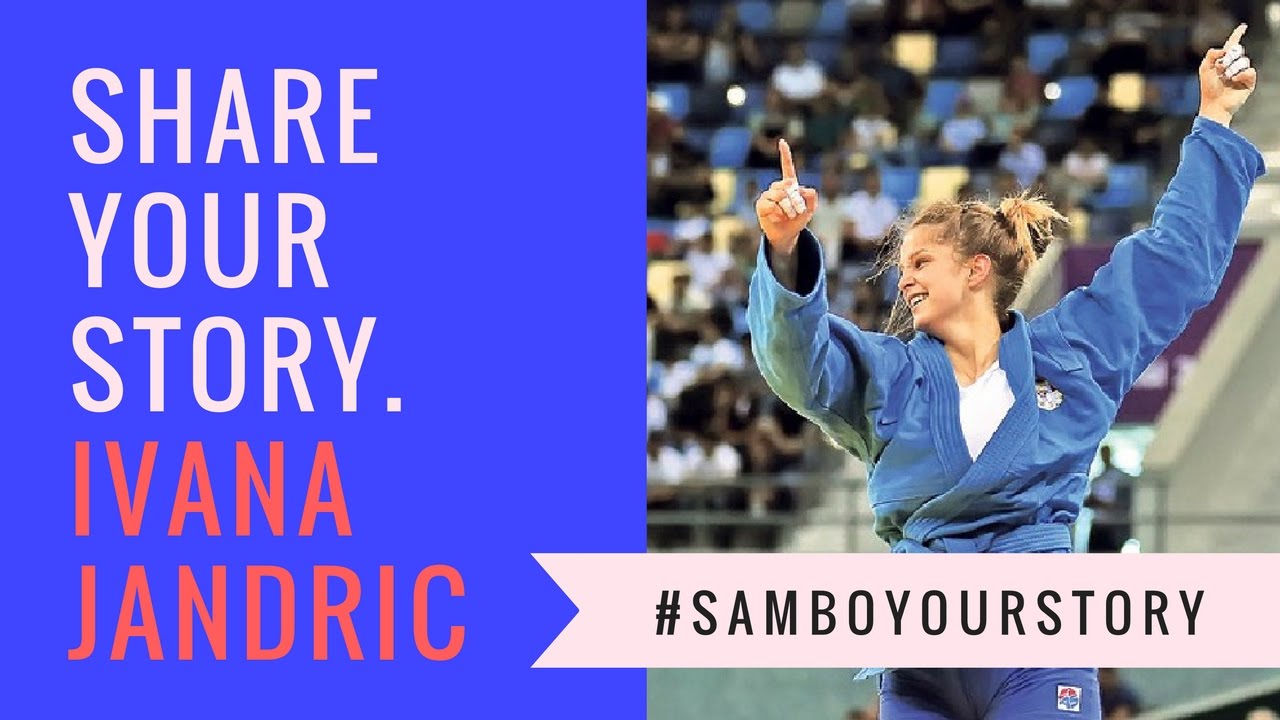 In Bulgaria, FIAS Women Commission convened a meeting to strategize female development actions for 2017. An open session was also organized to all the female athletes. Sambists from different countries shared their insights about dual career programs and training camps, as well as ideas to increase women’s participation in the sport.

“When you practice SAMBO, you build up a strong self-confidence. That helps you to gain respect at work and at all different scopes of life. This is a strong point to motivate other girls”, explained the athlete Laure Fournier during the session.

The athletes chosen to represent the sambists’ interests also organized a meeting in Sofia. They brought to the table the latest requests from the group and discussed the next term elections.

In-line with the IOC regulations, three new athletes will be voted to join the commission during the 2017 World Sambo Championships, to be held in Sochi. The next step is to identify the candidates, which must be athletes that participated in FIAS competitions in the past 4 years. 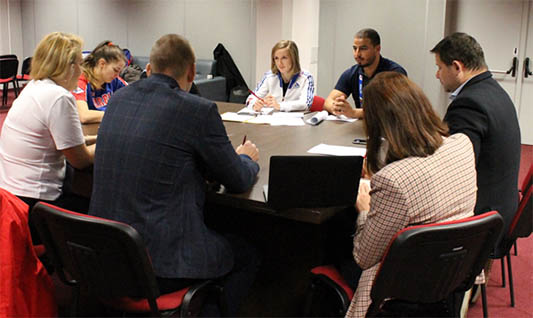